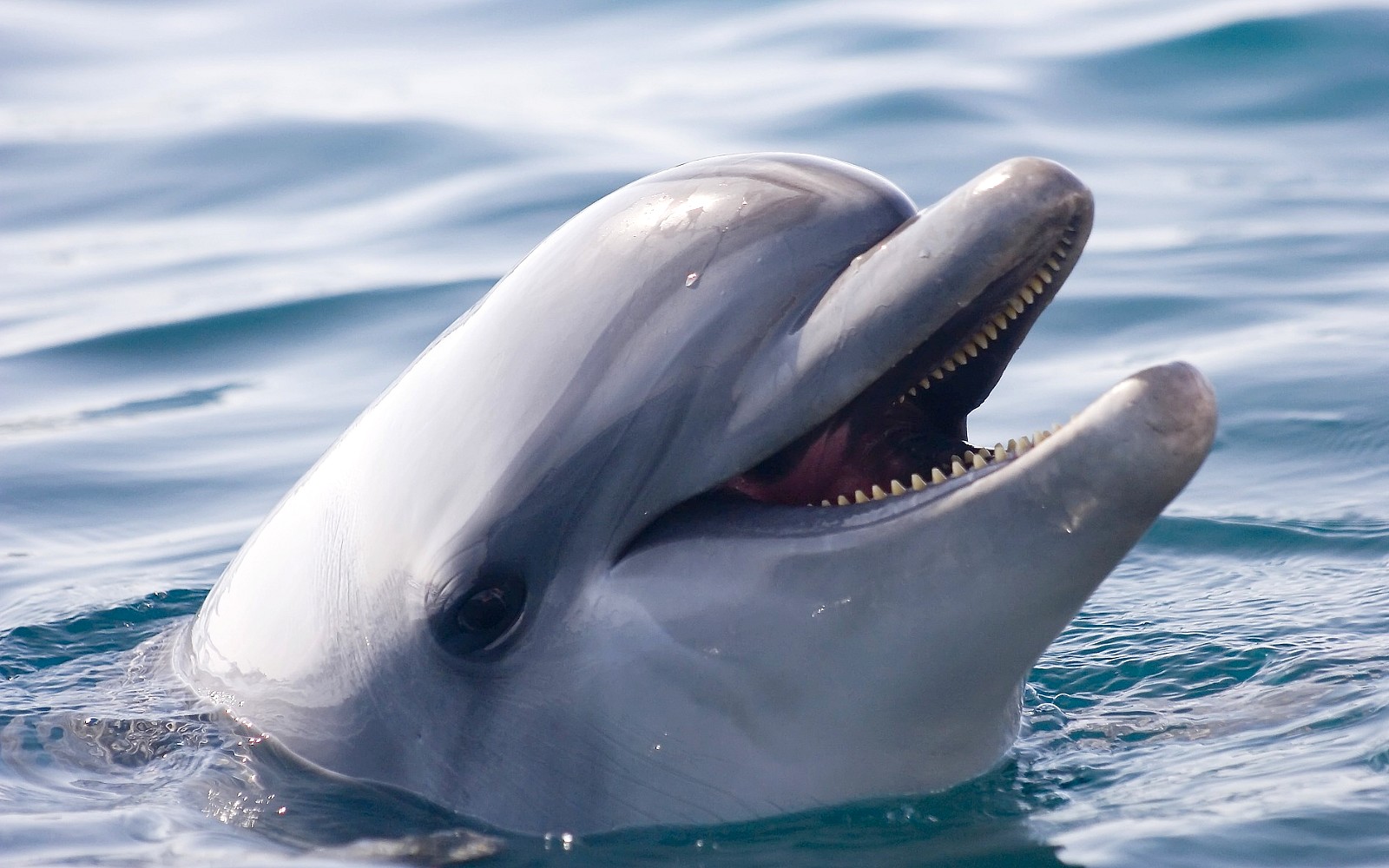 The Dominican Republic has just done something incredible – they passed legislation that fully prohibits the sale of dolphins! For a period of five years, dolphins can neither be either purchased or sold in the country – which makes it far more difficult, if not impossible, to open new dolphinariums – even though it is not technically banned by this resolution. This new law, passed by the Dominican Republic’s Ministry of Environment and Natural Resources, is an important development in the fight to free cetaceans from tanks where they do not belong.

“We applaud the Ministry for taking this action, as this is an important advance for local activists who have been working hard to defend the freedom of dolphins,” shared the Dolphin Project team.

It seems like the situation for captive marine animals is finally starting to change for the better. In 2017, the influential travel company Thomas Cook stopped selling tickets to certain attractions featuring animals over concerns of animal welfare. Recently, the National Aquarium in Baltimore announced its plans to create the first dolphin sea sanctuary in North America, giving many animals a chance for better living conditions. And  SeaWorld San Diego has reported a drop in attendance by about half a million fewer visitors in 2017!

These changes are a heartening sign that more and more people are becoming aware of what life is really like for animals kept in captivity, housed in inadequate conditions, and forced to perform tricks to amuse the public. Living in captivity causes severe psychological and emotional trauma to these incredibly intelligent animals and often leads to zoochosis – a disorder characterized by exhibiting compulsive behaviors like swimming in circles, swaying, head bobbing, even self-mutilation and suicide attempts. Dolphins used for human entertainment suffer far more than their flashy “shows” are worth.

Hopefully, this legislation will be extended by the government of the Dominican Republic to indefinitely ban marine captivity and become the norm for other countries across the world.