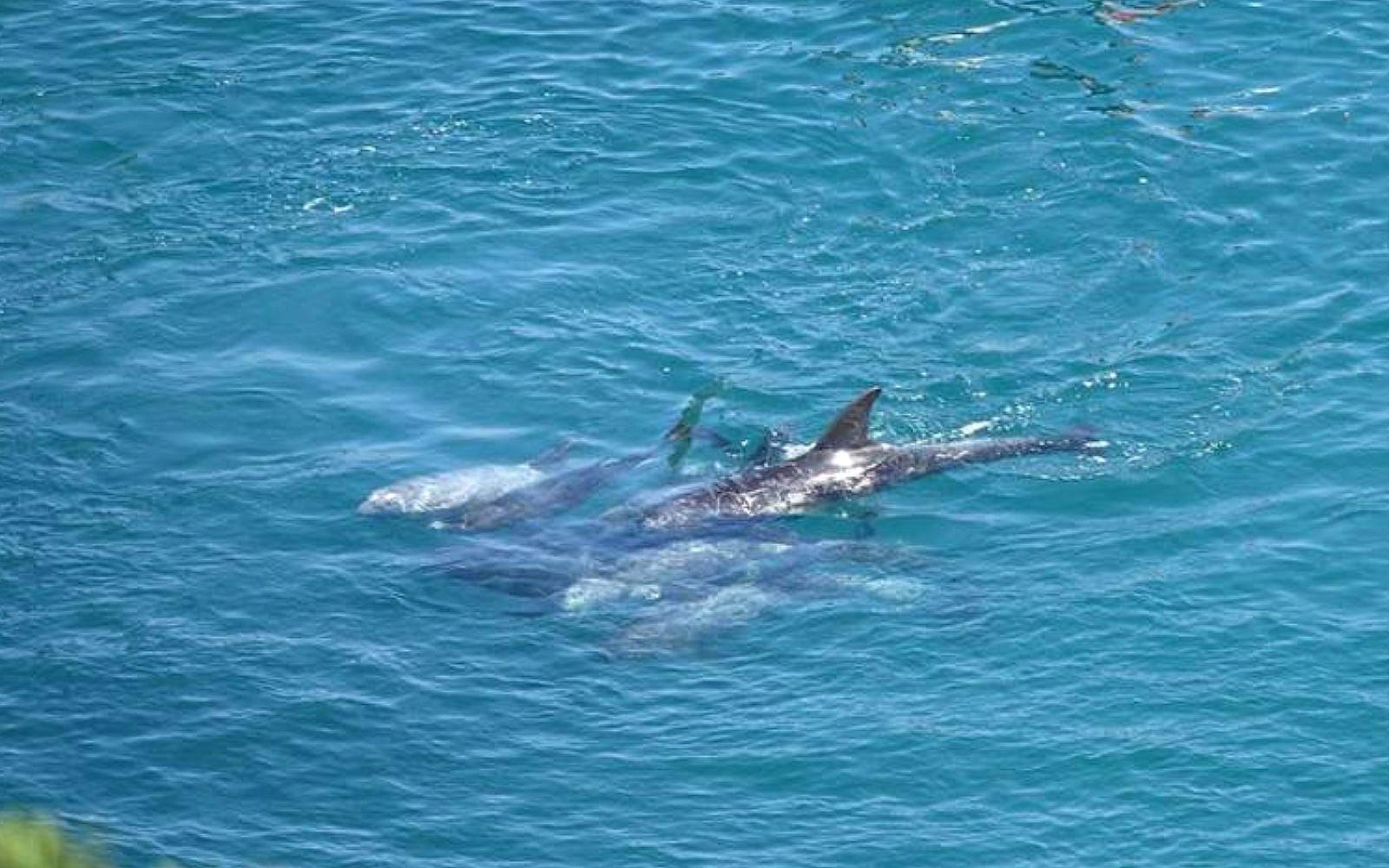 Every year during the Taiji hunts, dolphins and other small cetaceans are corralled and driven into a small bay. Once cornered, the animals are killed for their meat or captured so that they can be sold to dolphinariums and spend their lives in captivity. Ric O’Barry’s Dolphin Project has been shining a light on the bloody hunts, sharing stories and pictures live from Taiji. The organization has just reported the loss of five Risso’s dolphins whose heartbreaking story played out on the morning of September 24, 2018 – and, tragically, they are just several of the many dolphins who will be slaughtered and captured during the hunt.

This group of seven dolphins, including two young animals, was driven into the cove. The juveniles were taken from their mothers and dumped back into the sea where they are unlikely to survive on their own. The remaining dolphins were dragged under the tarps and slaughtered there and then. 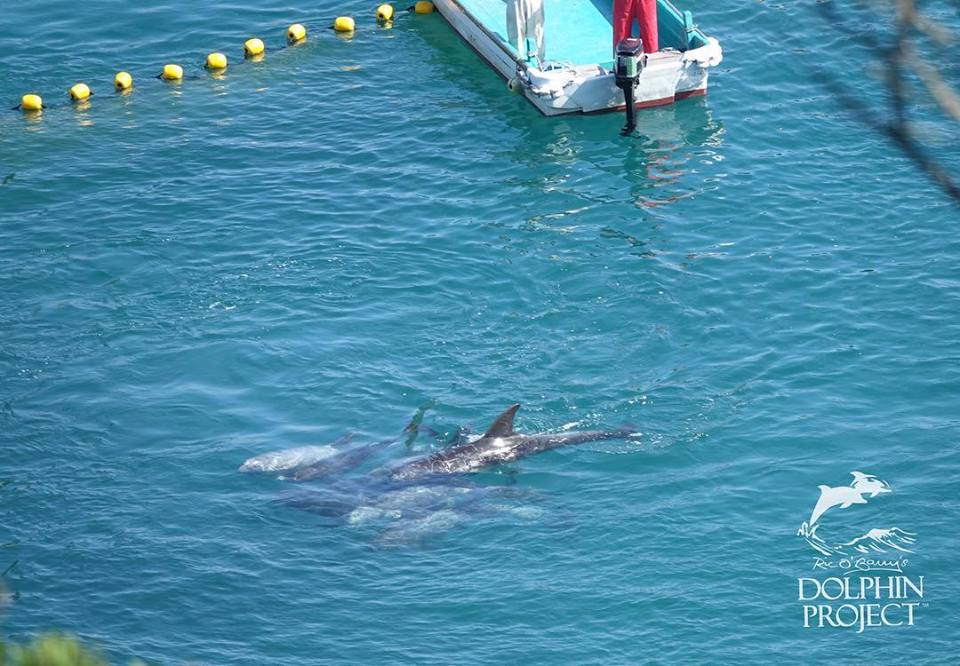 As the organization shared, a skiff then went under the cove’s tarps and emerged, dragging the carcasses of five dolphins under a gray cover. Afterward, when the situation calmed down and the tarps were fully drawn back, Ric O’Barry’s team was able to catch a glimpse of bright red blood in the water … 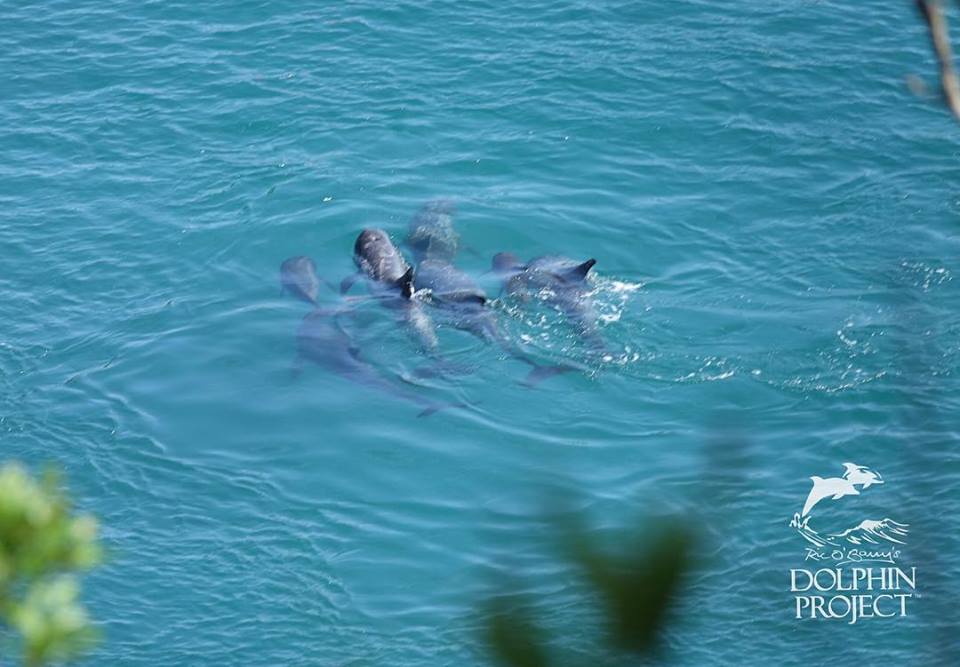 In accordance with the government quota, more than 2,000 cetaceans can be slaughtered or captured during the Taiji hunt which is one of the biggest in the world. According to Whale and Dolphin Conservation, 769 dolphins were slaughtered during the hunt in the 2015/2016 season. It is not only the sheer fact of killing animals that makes the practice unacceptable but also the methods used during the hunt which are criticized as completely inhumane. Ric O’Barry’s Dolphin Project urges people who want to help to pledge not to buy tickets to dolphin shows which support the hunt, to share the story of the killed dolphins, and always “be a voice for the voiceless” animals unable to protect themselves from humans.