What Is Happening?! 2 Dogs Found With Major Jaw Injuries Are Fighting to Recover 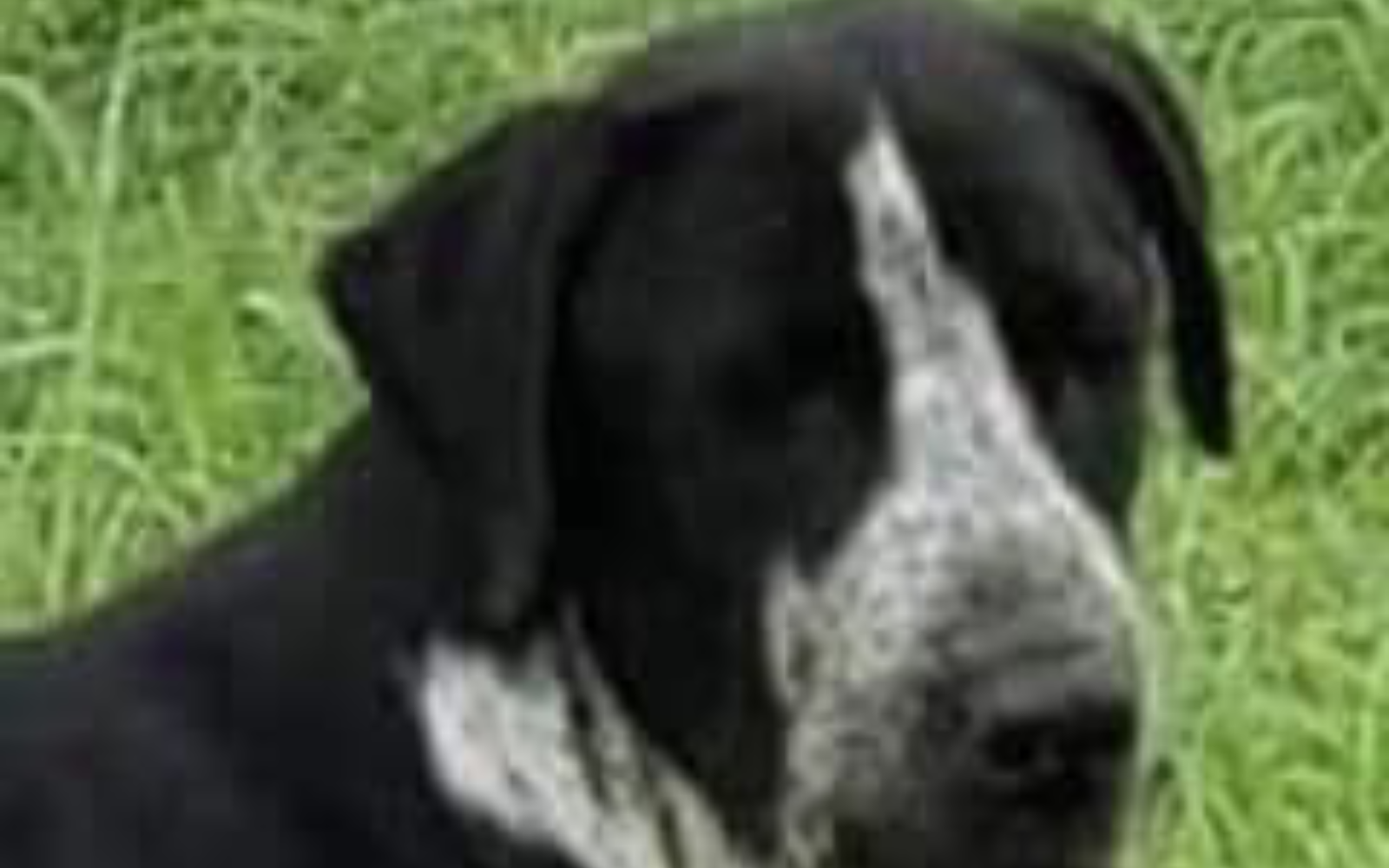 Rescue Dogs Rock is asking for help as they try to save two beautiful dogs who are fighting for their lives.

The first is Serenity. This poor girl had been running loose for more than a week with her jaw detached and hanging. We don’t know how long she has been like this or how it happened, but she must have been terrified and in agony. When volunteers finally got to her, Serenity was taken straight to an emergency hospital in McAllen, Texas. It looks as though Serenity has been overbred numerous times and then abandoned. There can’t be much crueler treatment than this, to be exploited for money then thrown out to fend for herself.

Snowy’s story is possibly even more heartbreaking. After being struck by a car and severely injured, his family decided that instead of paying to take care of him, they would abandon him in a shelter. They dumped him in a high-kill shelter knowing he would likely be euthanized because of his injuries. We can’t help but feel disgusted for such an action. Thankfully, the shelter got in touch with Rescue Dogs Rock which immediately arranged for him to be taken to the vets in McAllen as well. Snowy’s white fur was covered in his own blood from the horrific accident that broke his jaw. He had to be put on morphine and other pain treatment, including antibiotics, and the vets think he must have been in excruciating agony.

So this is where we are at the moment. Two beautiful dogs who, through no fault of their own, both require complicated and expensive surgery when they are well enough to have it. Even after only 48 hours in the hospital, Rescue Dogs Rock has paid more than $4,000 for Snowy and Serenity’s treatment. We say this so often, but this is exactly why it is so vital we become a nation of dog adopters. Neither of these dogs deserved to be left to die in agony, unable to even forage for food. We have to help these animals who have known only abandonment and cruelty in their lives.

Rescue Dogs Rock continues to fight for these dogs so that they don’t have to suffer any more than they already have. They can’t do that without our help; please consider making a donation to help them keep going. Please visit their Facebook page to find out more.