This Dog’s Family Treated Him Like Trash, So This Woman Decided to Prove to Him That He Is Not 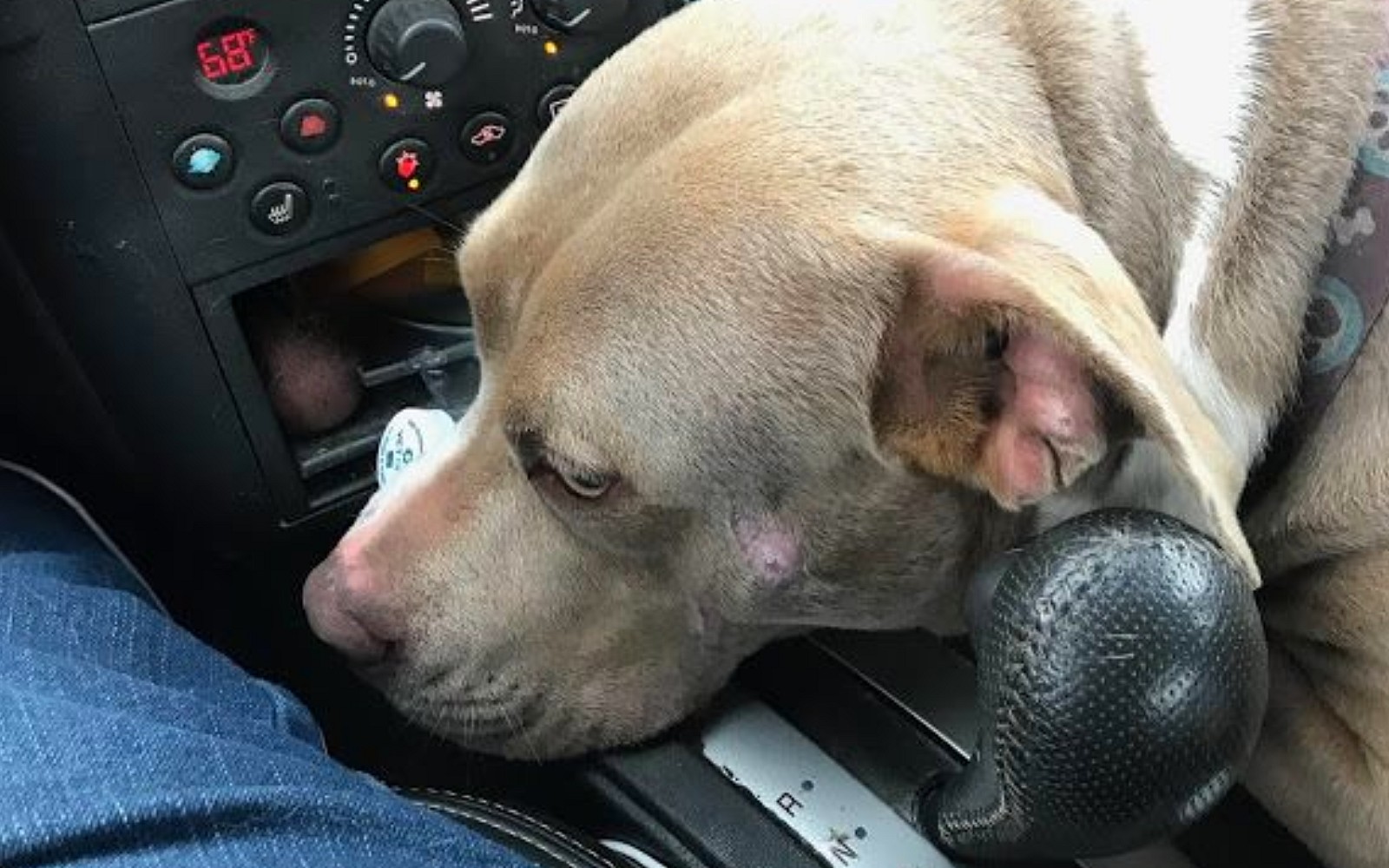 Frankie is one of the many pit bulls who sadly had to experience something terrible to finally meet people who would prove that humans can be trusted. Frankie came to the Henry County Humane Society in Geneseo, Illinois, from Whiteside County Animal Control, a location that is, unfortunately, a kill shelter. Luckily, the staff there do all they can to avoid euthanizing animals.

Sweet Frankie had been hit by a car and the Animal Control staff were worried they would not be able to find him a home before his kill date came up. Knowing this, they contacted Henry County Humane Society and asked if they could take in this needy pup. The rescue immediately said yes and set about saving the dog’s life.

As Tracy, the Henry County Humane Society’s shelter manager, shared, “Frankie’s family – and I’m using that term VERY loosely – knew he got run over by a car and kind of let it go. He had been taken to the pound when it happened and they took the dog back. But did not vet him. He had a lot of contusions on his face and shoulder and a displaced shoulder bone. Time goes forward and they decide that they cannot pay the vet bill to get the shoulder taken care of, so they turned him over to the pound. And that is where we came in.”

Because of the lack of immediate vet care, Frankie’s muscles “seized” and now the pup is mostly hopping around on three legs. After three vets reviewed his X-rays, it was decided amputation was necessary. This would not have happened if the dog’s “guardians” had not waited so long before deciding that they could not give Frankie the help he needed. 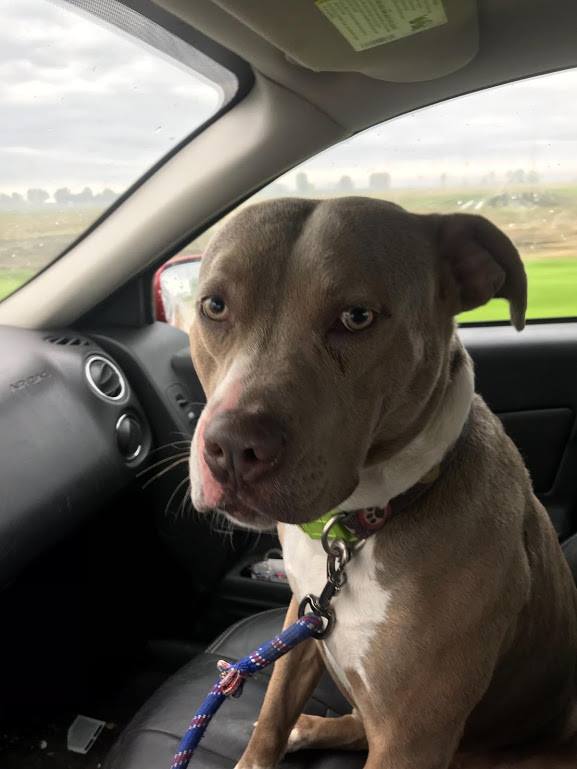 “And we talked Frankie and I,” Tracy wrote. “I told him that not all people were like that and that we would find him an amazing home, that would love him, even though he will be missing a leg. And he rolled over on his back so I could rub his belly. As a matter of fact, he thought he might lie in my lap on the way there, and slipped my car into neutral a couple of times.” 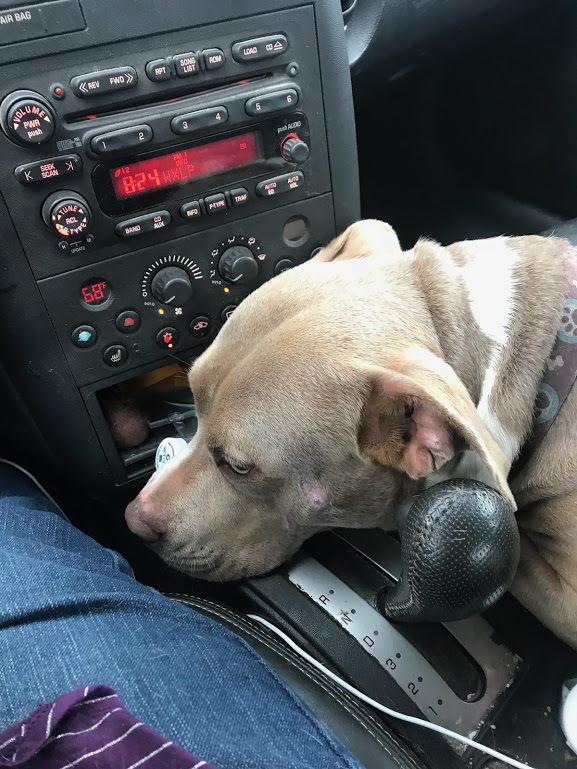 Frankie was taken to Miller Vets Atkinson Clinic. After his surgery, he will no longer be in pain and will eventually be able to find a new, proper home and be a perfectly happy dog. He will have three legs instead of four, but that won’t change his zest for life one bit. “His tail will continue to wag, and he will continue to lick any face he can get close enough to.”

Henry County Humane Society is now raising money for Frankie’s medical care. You can donate to the Dutch Fund via the rescue’s website.