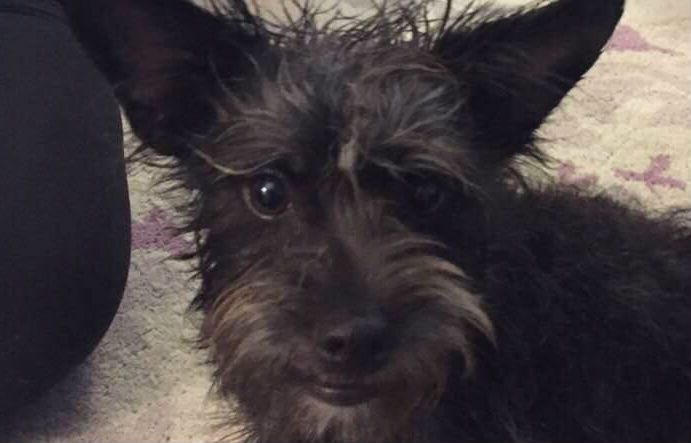 Can you imagine being abandoned out of nowhere by the people you love? Waking up one morning having a family and going to sleep later that day cold, hungry, and alone? This is what Raisin had to face.

Raisin is an eleven-pound Schnauzer mix from Texas who sat patiently waiting outside his home’s garage for his family to return. Raisin waited for days and days, probably wondering what he did wrong, and he was thankfully fed by a neighbor, who contacted Rescue Dogs Rock for help. 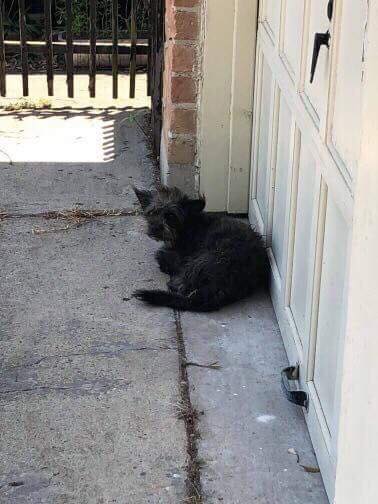 Raisin’s previous owners decided they no longer wanted him as part of their family. Instead of doing the decent thing and finding him a new home, they left him here. They boarded up the house, moved without a word, and left Raisin to fend for himself. 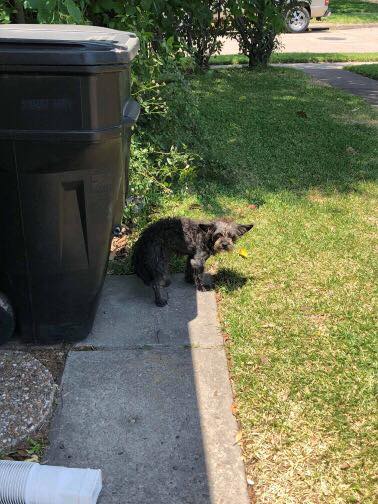 There is thankfully a happy ending to Raisin’s Story. In Rescue Dogs Rock‘s care, Raisin was completely vetted and found to be healthy. And best of all, he is now adopted! Raisin now has the forever home that he so rightfully deserves. 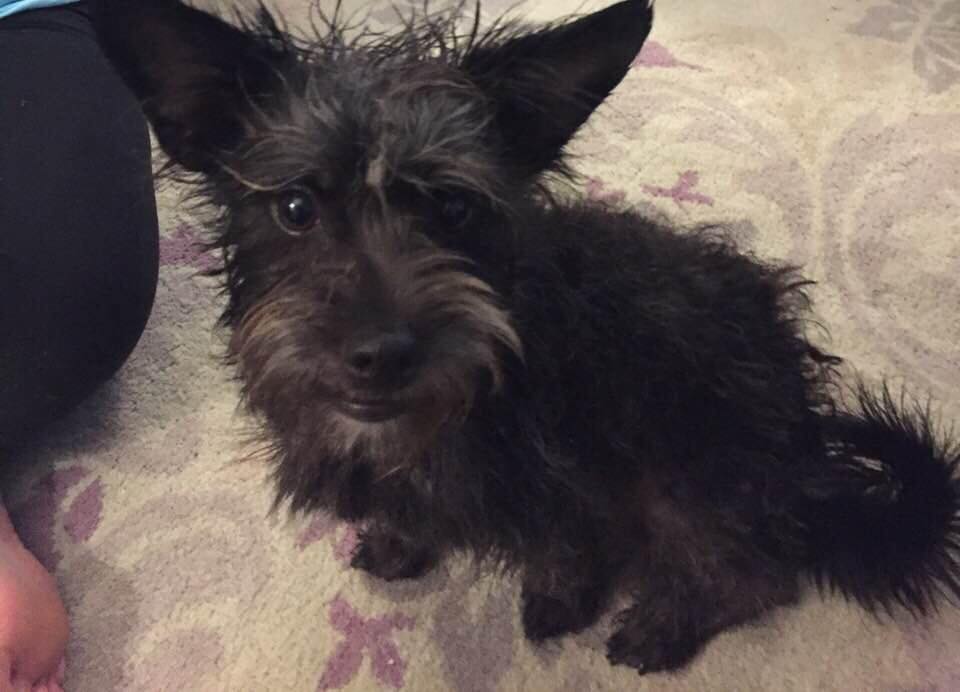 There are far too many stories that we hear about dogs being abandoned like Raisin. This is why there are more than 70 million abandoned and homeless animals throughout America alone. And despite the efforts of every organization like Rescue Dogs Rock that goes out of its way to help these poor, defenseless animals, there are still thousands of more dogs out there scared and alone, in desperate need of a little love and a home.

Adopting a dog like Raisin not only gives these neglected dogs the love and care they deserve, but it also breaks the cycle of cruel puppy mills. The adoption fee that you pay goes back into helping more dogs like Raisin and allows these vital organizations and shelters to keep up their amazing work.

Rescue Dogs Rock works tirelessly to raise awareness of the ever-growing plight of homeless animals in this country, both in shelters and those dumped on our streets. If you are in a position to donate or are looking to adopt a pet like Raisin, please get in touch.