This Dog Meat Farmer Is Converting His Operation to a Medicinal Herb Farm and Setting All His Animals Free! 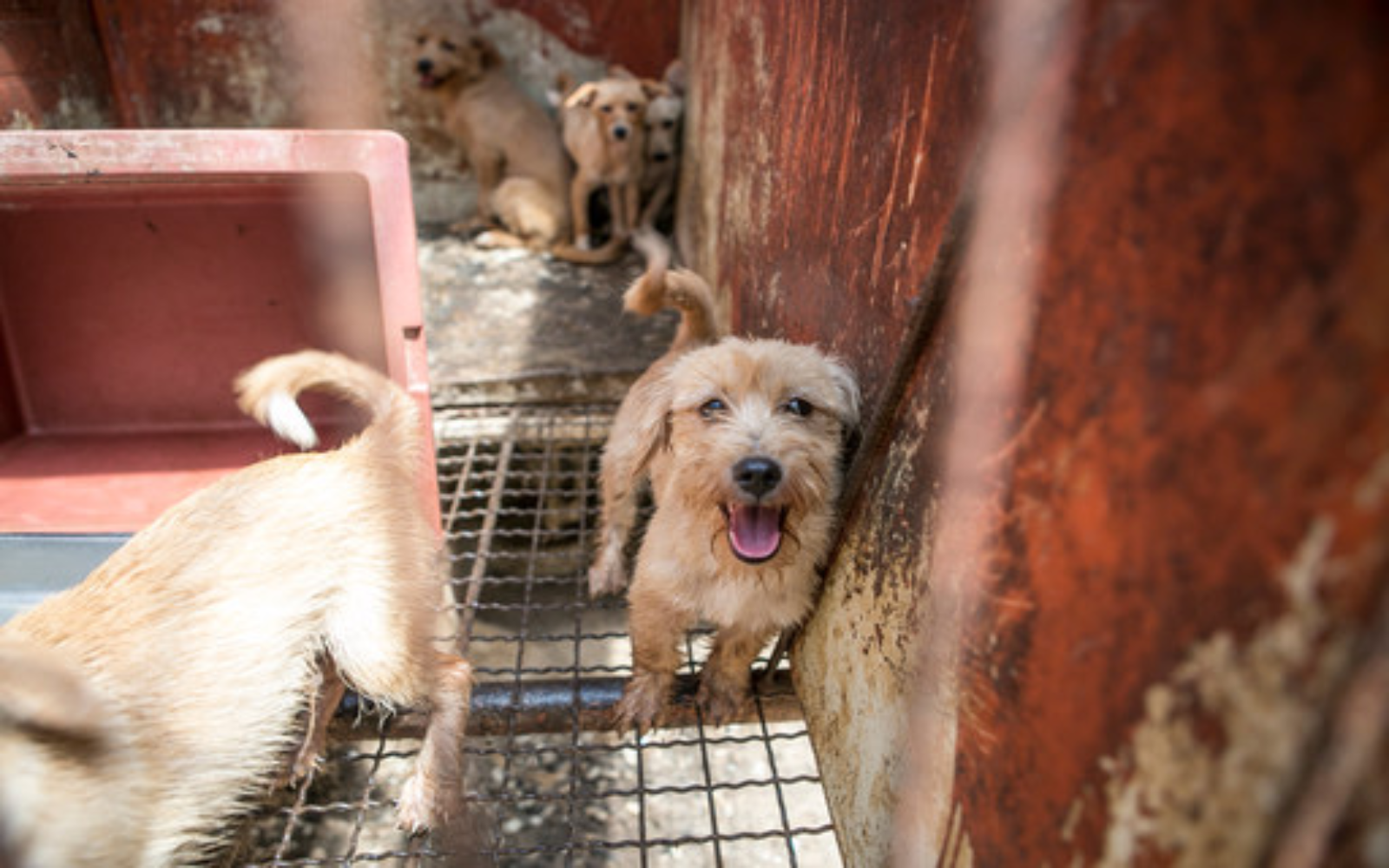 We recently brought you the news that Humane Society International, with a £25,000 donation from Simon Cowell, was set on rescuing more than 200 dogs from a dog meat farm in South Korea. Well, we have a great update for you!

Farmer Lee, a 71-year-old dog meat farmer from Gyeonggi-do, has raised dogs for slaughter for 14 years. Though thanks to a pioneering program by Humane Society International, he is now closing the dog farm down with the intention of expanding his medicinal herb farm in its place.

Lee is the thirteenth dog meat farmer to begin working with the charity, which is incredible news. 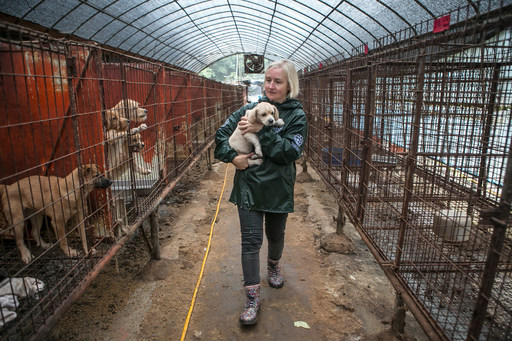 Lee said, “When I first started this farm I had heard that the dog meat industry was booming and I thought it would be a safe retirement plan. But the fact is eating dog meat has been on the decline ever since, and these days so few people want to eat dog that I’m actually losing money. I’ve wanted to stop dog farming for a while but I didn’t know how to make it happen until a former dog farmer told me about HSI’s scheme to turn dog farms into new businesses. I think there will be a lot of interest from other dog farmers wanting to quit too because it’s not just about saving the dogs but about helping us farmers too, and I appreciate that.” 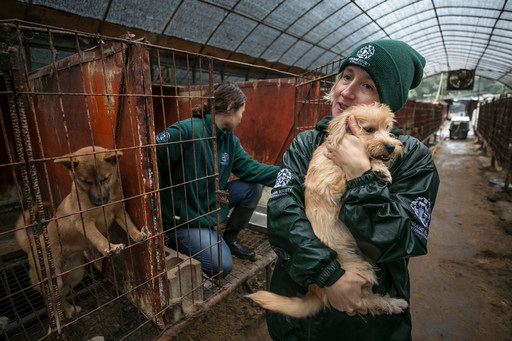 HSI is currently arranging for the Golden Retrievers, Collies, Spaniel, and Maltese mixes, Korean Jindos, and Tosas that were held in cages on Lee’s farm to receive both physical and emotional support before they go on to their new lives. 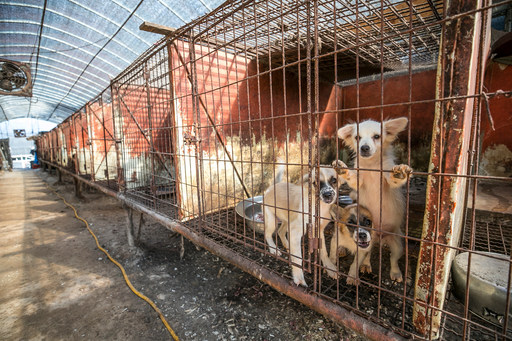 Nine of these dogs will be flying into the UK for adoption once their quarantine is completed next month. 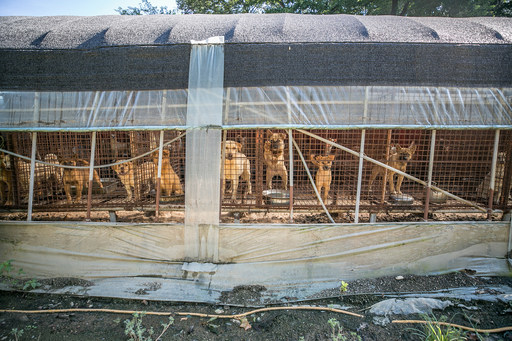 Five-year-old Golden Retriever Olive is the oldest and likely an abandoned pet, and Shepherd-cross Nara was covered head to toe in painful sores. 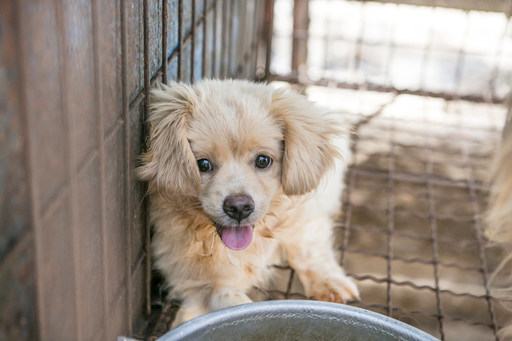 These are just two examples of the cruelty these dogs have faced, and we are so happy to think of them escaping that existence. 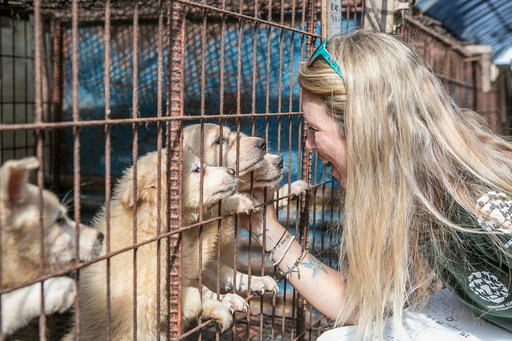 Up until now, more than 2.5 millions dogs a year have been reared for dog meat throughout South Korea and other Asian countries. These dogs suffer the worst conditions and the cruelest of deaths. HSI’s work here is crucial. It isn’t a case of sweeping in to tell farmers their entire livelihoods have to come to an end but instead helping these farmers find real, viable alternatives that not only saves the lives of hundreds of dogs but also allows them to work. So far farmers have converted from breeding dog meat to trades like water delivery, mushroom growing, and parsley farming. We are excited to hear more of this story, and can’t wait until every last dog meat farm is gone!