CAN IT BE?! Demand for Meat in China Is Actually Dropping as Vegan and Vegetarian Diets Gain Favor 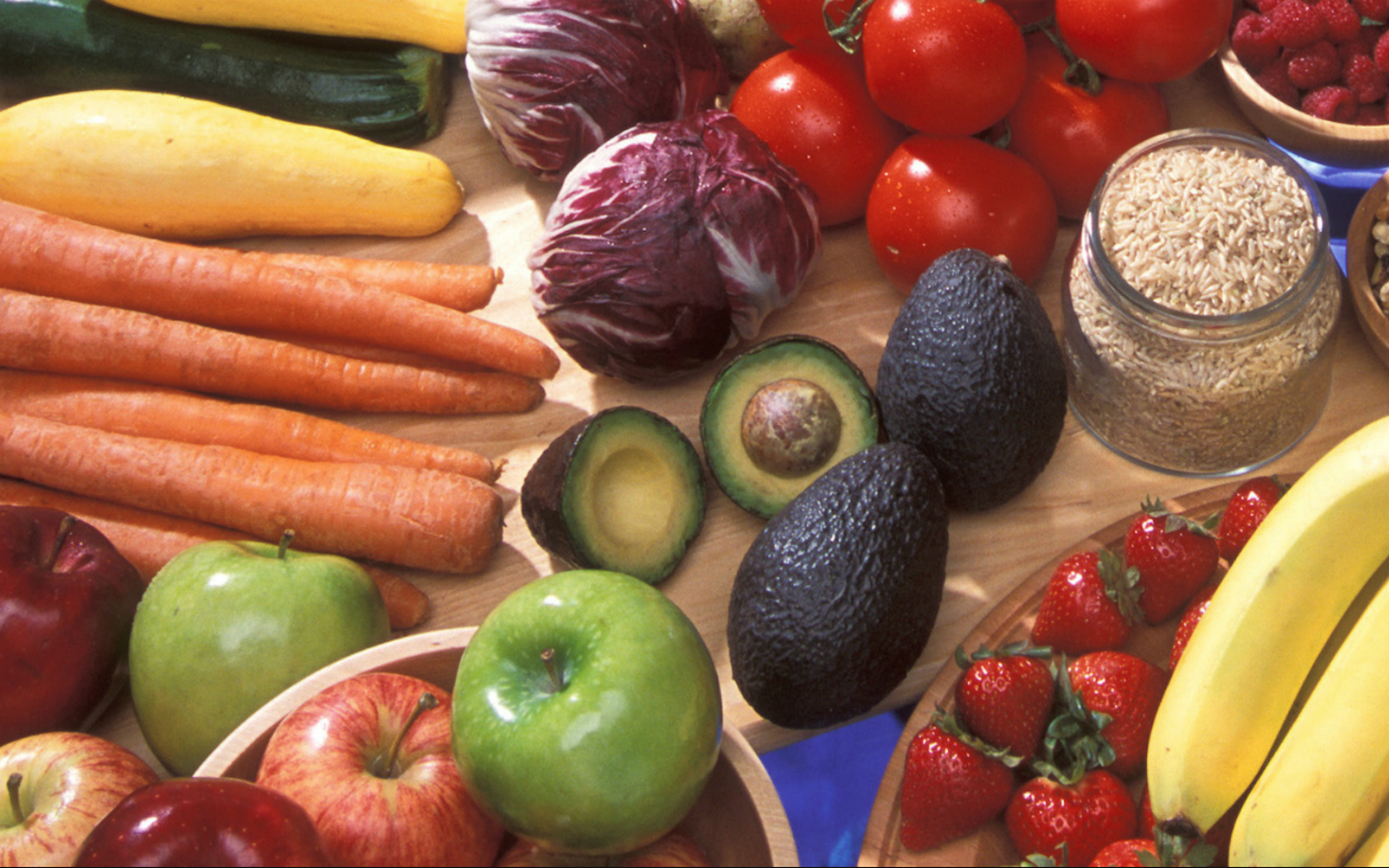 Talk about progress! Interest in vegan and vegetarian diets is soaring in China. This is great news considering China has the world’s LARGEST market for beef, pork, and poultry. Even with a massive meat market, a report by research firm Euromonitor shows the demand for meat has declined in recent years.

The vegan food market in China is expected to rise to more than 17 percent between 2015 and 2020, according to one study. This is the fastest rate of growth internationally in this time period, suggesting a shift in consumer habits in Asia, Business World reports. In China’s largest city, Shanghai, the number of vegan outlets increased from 49 in 2012 to more than a 100 last year, says Shanghai-based artist, Han Lili, who has been tracking vegetarian and vegan restaurants in populous Chinese cities.

With young people making up 1.3 billion of the country’s population, millennials are playing an important role in the shift towards plant-based foods. Shanghai Jiao Tong University surveyed eight popular vegetarian restaurants in downtown Shanghai and found that nearly half of the customers were between the ages of 20 and 29.

“Alongside the rise of animal protectionism … more and more young Chinese are viewing vegetarianism as a healthy, eco-friendly, and trendy lifestyle,” Sixthtone, a youth news publication, said. We are sure the news of the Chinese Ministry of Education recently adding an animal welfare course to high schools has something to do with this change!

The world’s population is projected to reach 9.8 billion by 2050 and simply put, we won’t be able to sustain more people eating a diet high in animal products. Factory farming occupies around half of the world’s arable land and uses a majority of our freshwater resources. What’s more, industrialized animal agriculture is one of the major drivers of global climate change. With the Chinese meat industry adding roughly 150 million tons of carbon dioxide into the atmosphere every year, China’s noticeable shift towards plant-based foods is promising.

Plus, this organic change in consumer opinion isn’t the only driving factor in China’s lowered demand for meat! Last year, the Chinese government released a new set of dietary guidelines that has the potential to see the country’s consumption of meat drop by 50 percent. China also signed a $300 million “clean-tech” trade agreement deal that would allow them to import Israel’s lab-grown meat technologies. If that wasn’t enough, just last week a powerhouse coalition of investors was formed to help bring more lab-grown meat and plant-based meat to China.

We are thrilled to see China at the forefront of shifting our broken food system away from meat and dairy and focusing on sustainable plant-based foods!