What?! Demand for Durian Fruit Is Seriously Threatening Tigers Who Are Already Critically Endangered 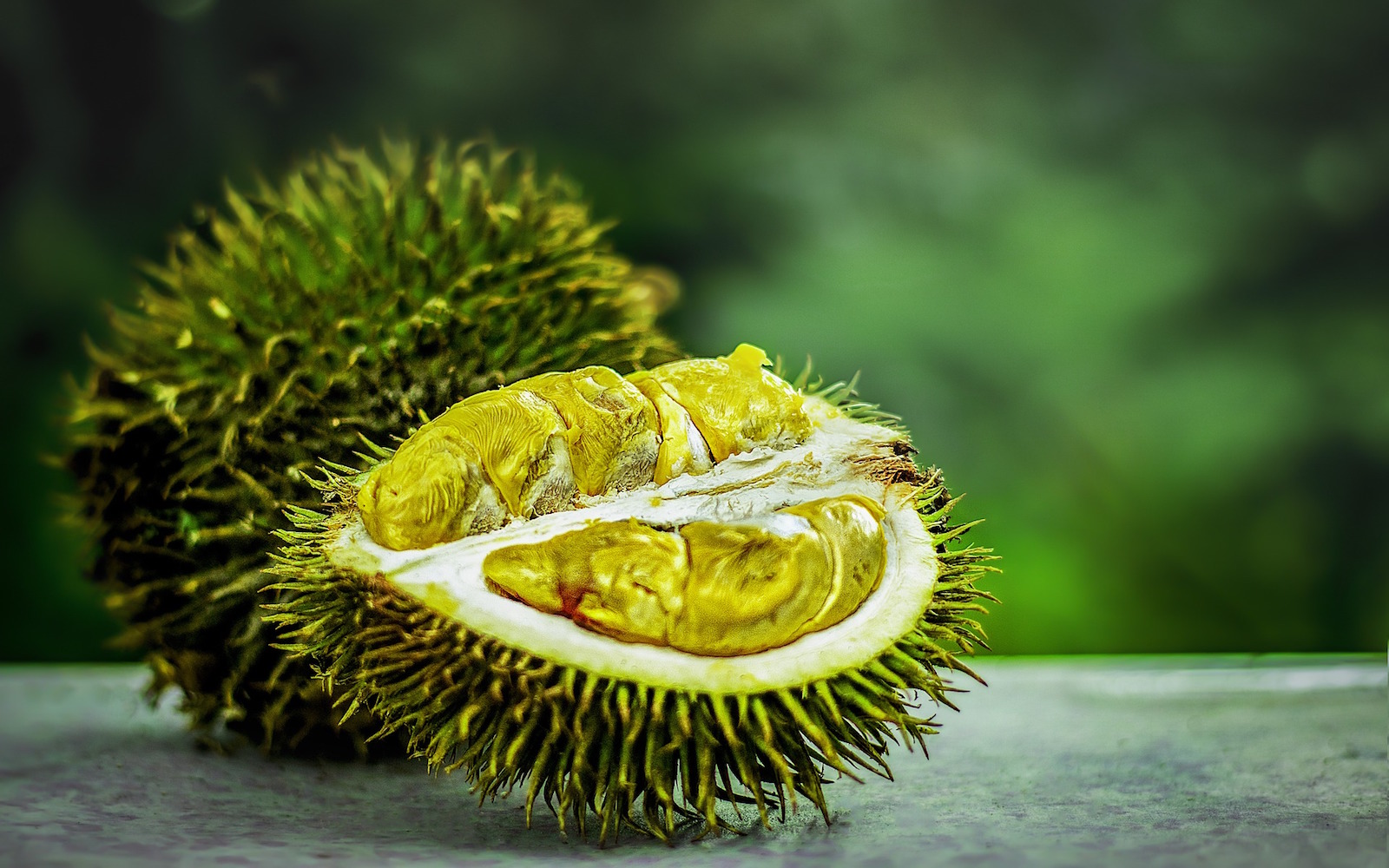 It is widely known that the palm oil industry is responsible for driving rapid deforestation of rainforest ecosystems in Southeast Asian nations such as Malaysia. However, there’s another in-demand crop that isn’t as commonly discussed which is causing just as much habitat loss while also threatening the continued existence of some of the world’s most vulnerable wild animals. The crop in question is a spiky, smelly fruit called durian which has become explosively popular in China.

In order to meet the rising demand for this fruit, jungles are being quickly and irresponsibly razed in Malaysia (where durian grows very well), thus putting the world’s last-remaining Malayan tigers in serious danger of disappearing for good. Currently, there are fewer than 300 of these critically endangered big cats left on the planet, and conservation experts worry that their numbers will continue to decline rapidly as a result of the booming durian industry in Malaysia.

After all, plans have been announced to clear the Hulu Sempam area, a heavily forested expanse of land and one of the tiger’s primary homes, and turn it into a huge durian plantation. Further, as Siti Zuraidah Abidin from WWF Malaysia pointed out, deforesting this area, which has been designated as an Expected Tiger Habitat under the National Tiger Action Plan for Malaysia 2008-2020, will leave a large number of the last Malayan tigers with no suitable place to live.

As she reportedly explained, “Land clearing at Hulu Sempam can cause the wider forests to be fragmented, which in turn can affect the wildlife movement.” In other words, the expansion of durian plantations to this area will most likely be absolutely detrimental for the few remaining tigers in Malaysia.

Unfortunately, residents have already reported seeing clearing and open burning activities occurring on the hilltops of the Hulu Sempam area, suggesting that the deforestation of this precious land is already well underway.

We’re deeply saddened to hear that profits are once again being put over protecting rare animals, just as they have been for decades by the big palm oil industry. If you are, too, please spread the word about how this up-and-coming industry is posing a major threat to critically endangered species.

Further, please consider supporting organizations that are working to combat deforestation and resultant habitat loss around the world, such as the Rainforest Action Network (RAN). Malayan tigers and other precious species desperately need this help from us if they are to have any chance of continued survival!