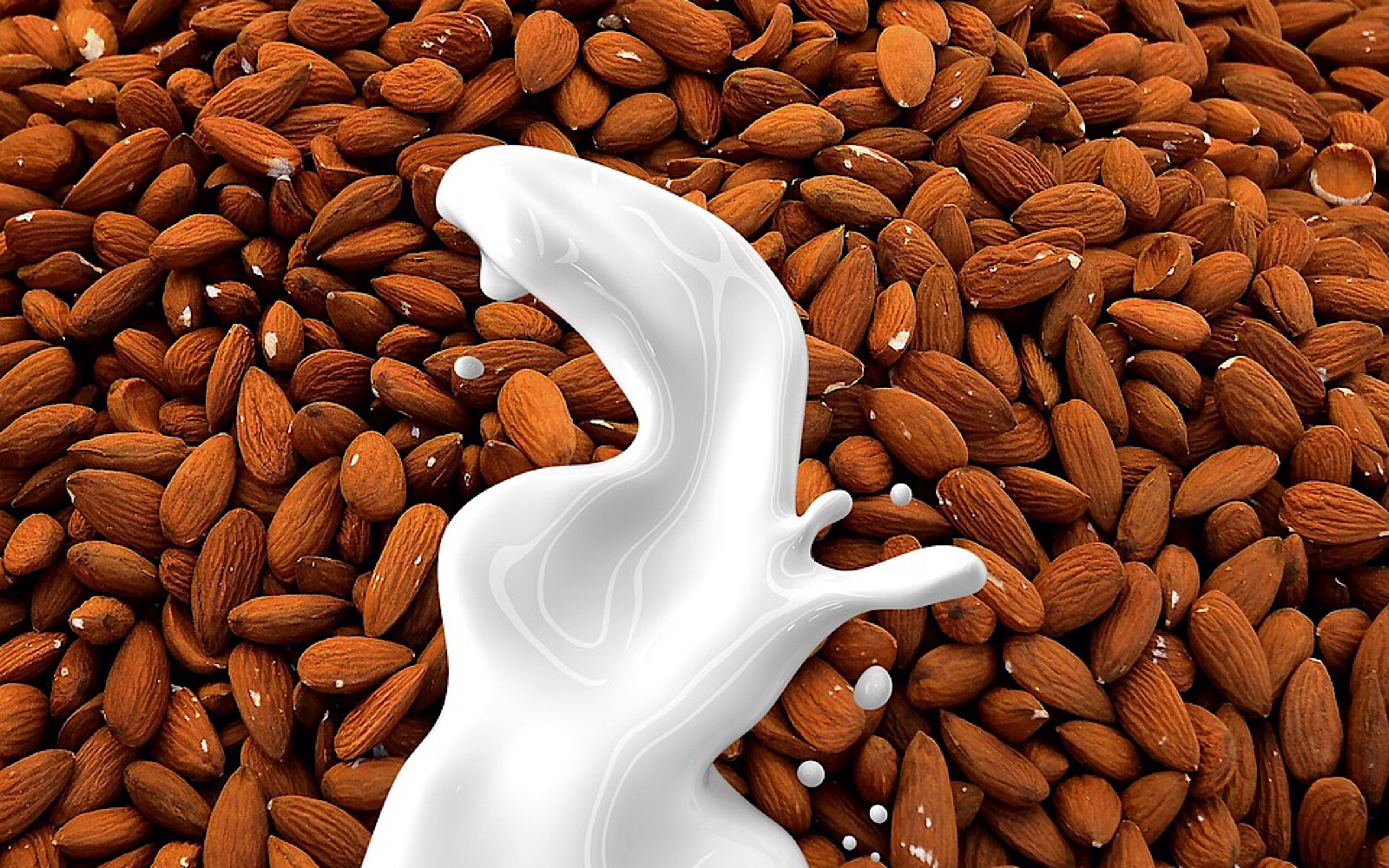 The future of food is rapidly being shaped by the ever-growing plant-based movement, so much so that meat giants Tyson and Cargill have invested in plant-based and cultured meats, and major fast food restaurants like McDonald’s, KFC, Domino’s, and White Castle have begun to introduce meat and dairy alternatives to their menus in at least some of their locations. The world’s biggest yogurt manufacturer, Danone, has caught on to this rising trend towards plant-based alternatives and aims to introduce milk-free versions of some of their flagship brands, including Activia and Actimel.

The global plant-based milk industry is set to reach $14.4 billion by just 2020, and the growth isn’t showing any signs of stopping, with lactose intolerance, as well as health, animal welfare, and environmental concerns shaping the industry’s rise. Millennials are leaders in this shift, with nearly half of those surveyed saying they ditch meat for environmental concerns. Danone is wise to pick up on this trend away from meat and dairy and have made some moves to appeal to the millennial consumer base by buying brands that have a focus on health and sustainability. Danone acquired White Wave Foods in 2016, adding plant-based brands like Silk, SO Delicious, and Vega to their portfolio. Their shift towards healthier products has been met with success and surpassed analyst expectations according to Bloomberg, with Danone’s first-quarter revenue up nearly 5 percent within a year period, which equates to about $7.53 billion. On the contrast, overall North American sales dropped by 0.2%, with an oversupply of organic milk being credited for this.

In alignment with the rise of dairy alternatives, demand for non-dairy yogurt is expected to increase by 5 percent annually, reaching a value of $7.4 billion by 2027, according to Future Market Insights. With Danone controlling around 17 percent of the $83 billion global yogurt market, this shift toward dairy alternatives has the potential to make a significant impact on the future food space, as well as be a financial success for Danone.

A Danone spokesperson stated to Bloomberg, “The intent is that any offering in which consumers would like to have a choice between dairy and plant-based alternatives, we should make it available because the consumer is looking for it.” They added, “We see more and more smaller brands entering the category and also bigger competitors … That will lead to a new growth curve, which will help make it more physically and mentally available, and it will only prosper further in the future.”

It is so encouraging to see mega-corporations like Danone make significant shifts toward plant-based foods. Developments like this are proof that consumer demand has great power to ignite positive change, so make sure you speak with your dollar and support products that reflect your personal values of health, sustainability, and animal welfare!

To learn more about the rising plant-based sector and leaders in the space, check out the #EatForThePlanet podcast!