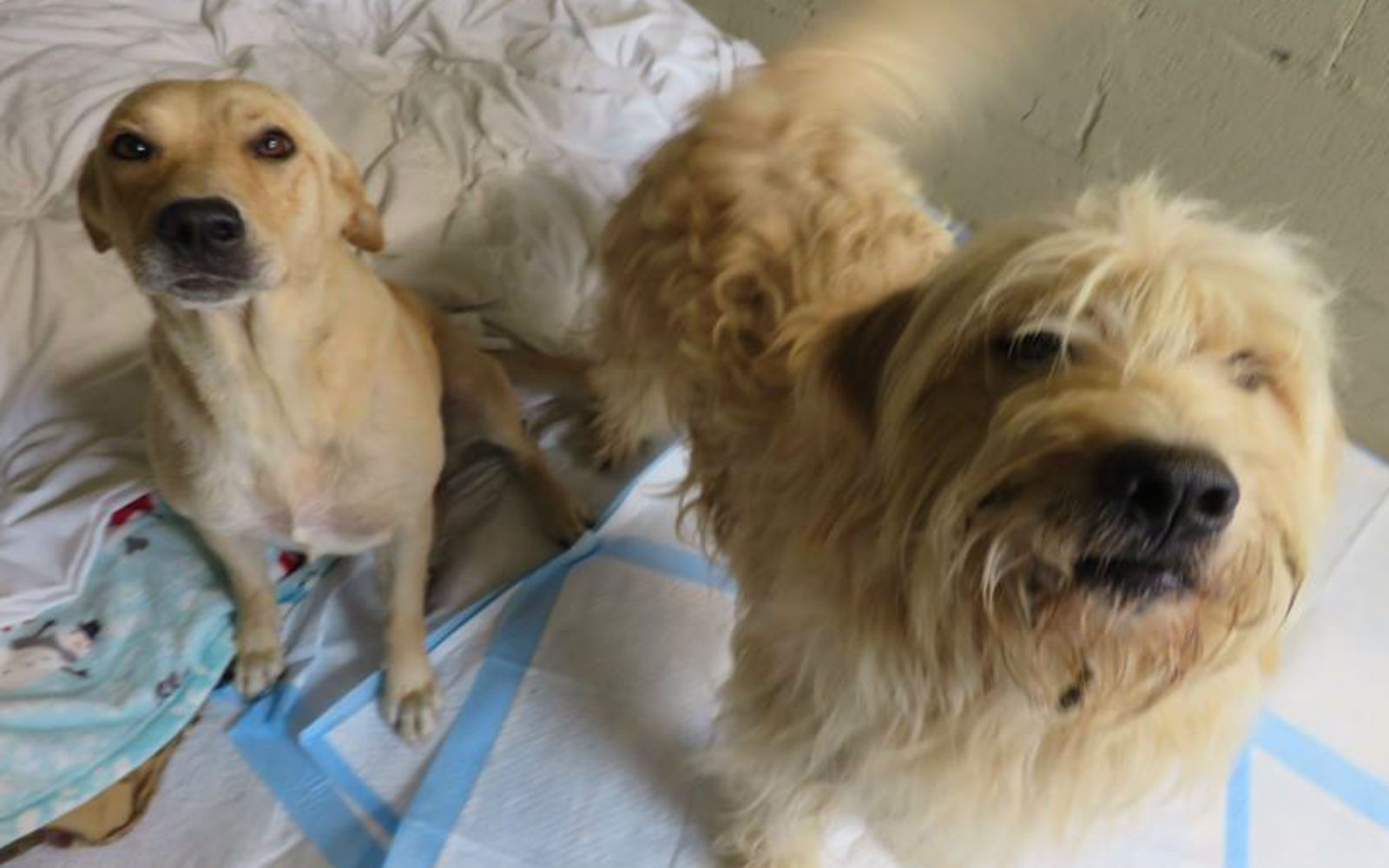 Tunica Humane Society has a sad story about four beautiful dogs who were abandoned by their careless owner.

The dogs were found in a vacant house near Highway Three in Tunica, which is a very busy highway. These poor dogs were stuck in the house for at least a week, and thankfully the person on the opposite side of the road called Tunica Humane Society. Tunica’s volunteers found three beautiful Golden Retriever girls, and one extremely cute shaggy male.

Here is the first lady to be rescued. Look at her little face, can you imagine ever wanting to give her up? 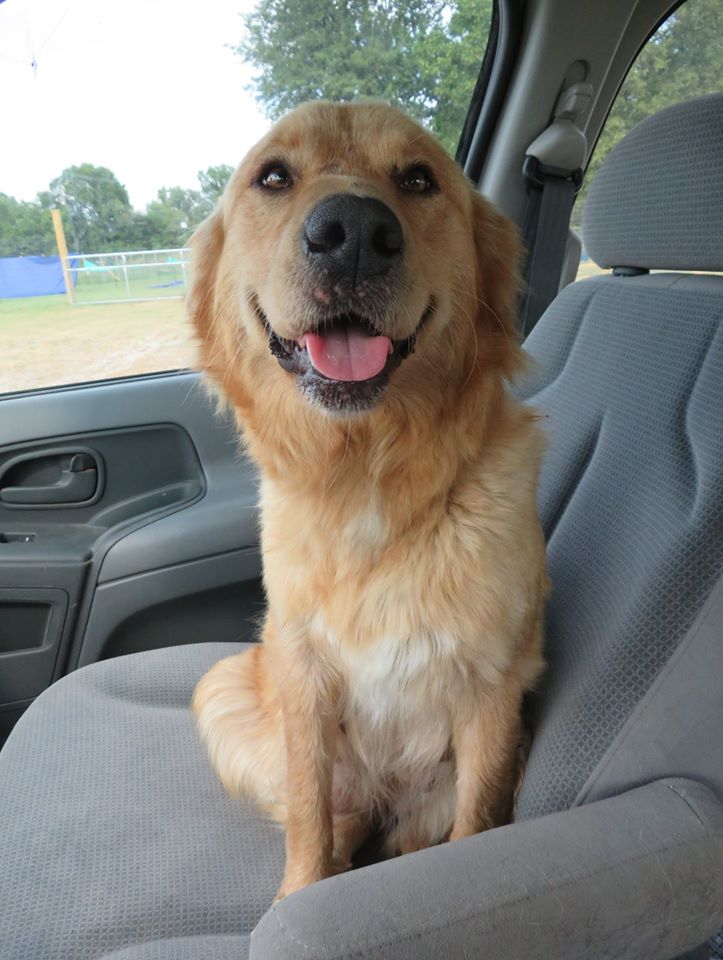 And here is the second girl, receiving some much-needed cuddles after her ordeal of being abandoned. 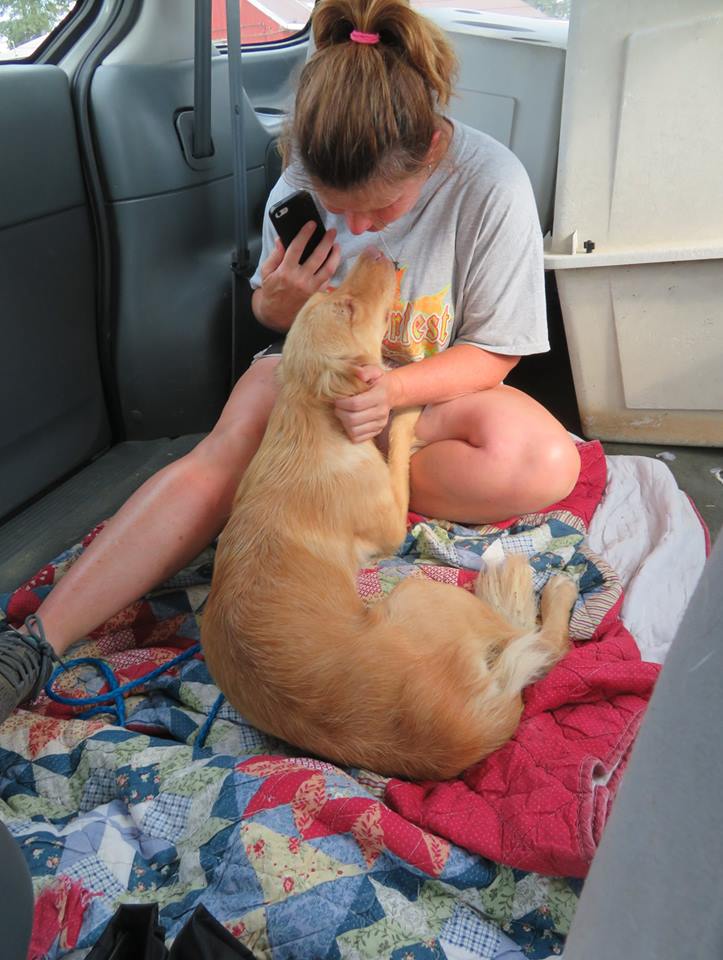 Our final dogs to be rescued were the excitable gentleman on right, and this quiet little girl on the left. These dogs are all very friendly, and they were so excited to be rescued that their tails didn’t stop wagging. 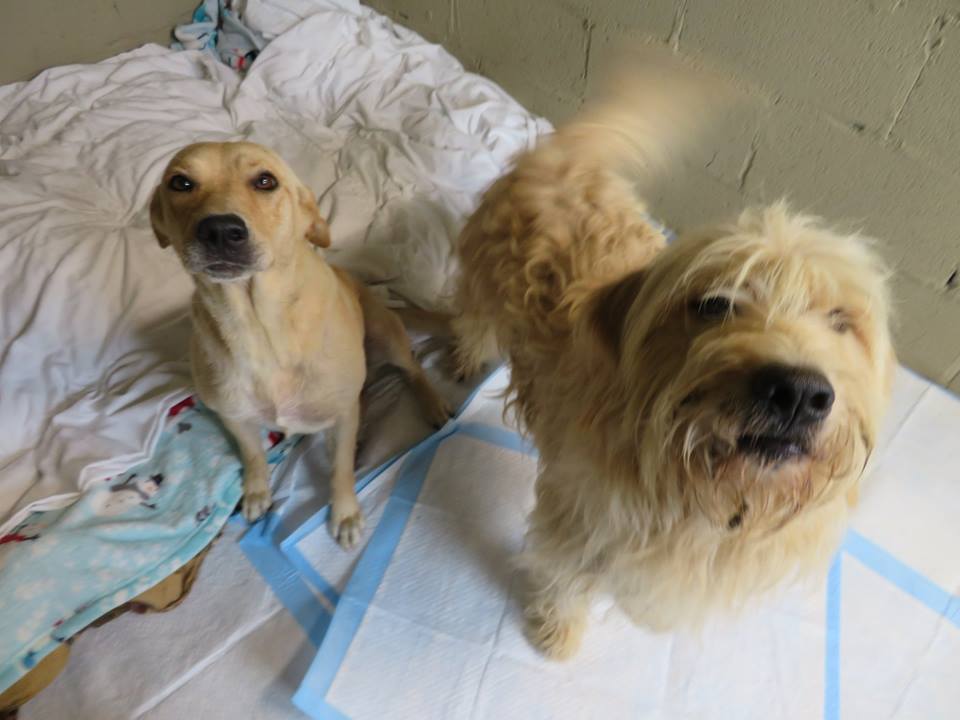 While surely these pups were happy to see some kind people, they were even more excited about the air conditioning inside the rescue van! It is clear that these beautiful dogs had been having a very hard time abandoned in that house. Who knows what might have happened to them if they had been left any longer?

There is no excuse in the world to abandon an animal like this. These dogs would have patiently waited for their owner to return, growing more scared, tired, and hungry by the day. They would not understand why they had been left behind, and they would likely fear they had done something wrong. No animal deserves to be left behind like this, as there is always an alternative to giving up a pet that doesn’t involve abandonment. These pets are our families, and you wouldn’t turn a family member out on to the street or leave them behind when you moved!

Tunica Humane Society works tirelessly to rescue abandoned and neglected dogs, saving them from kill shelters so that they can find loving forever homes. If you are in a position to donate or would like to know more about the vital work the Society does, please get in touch.