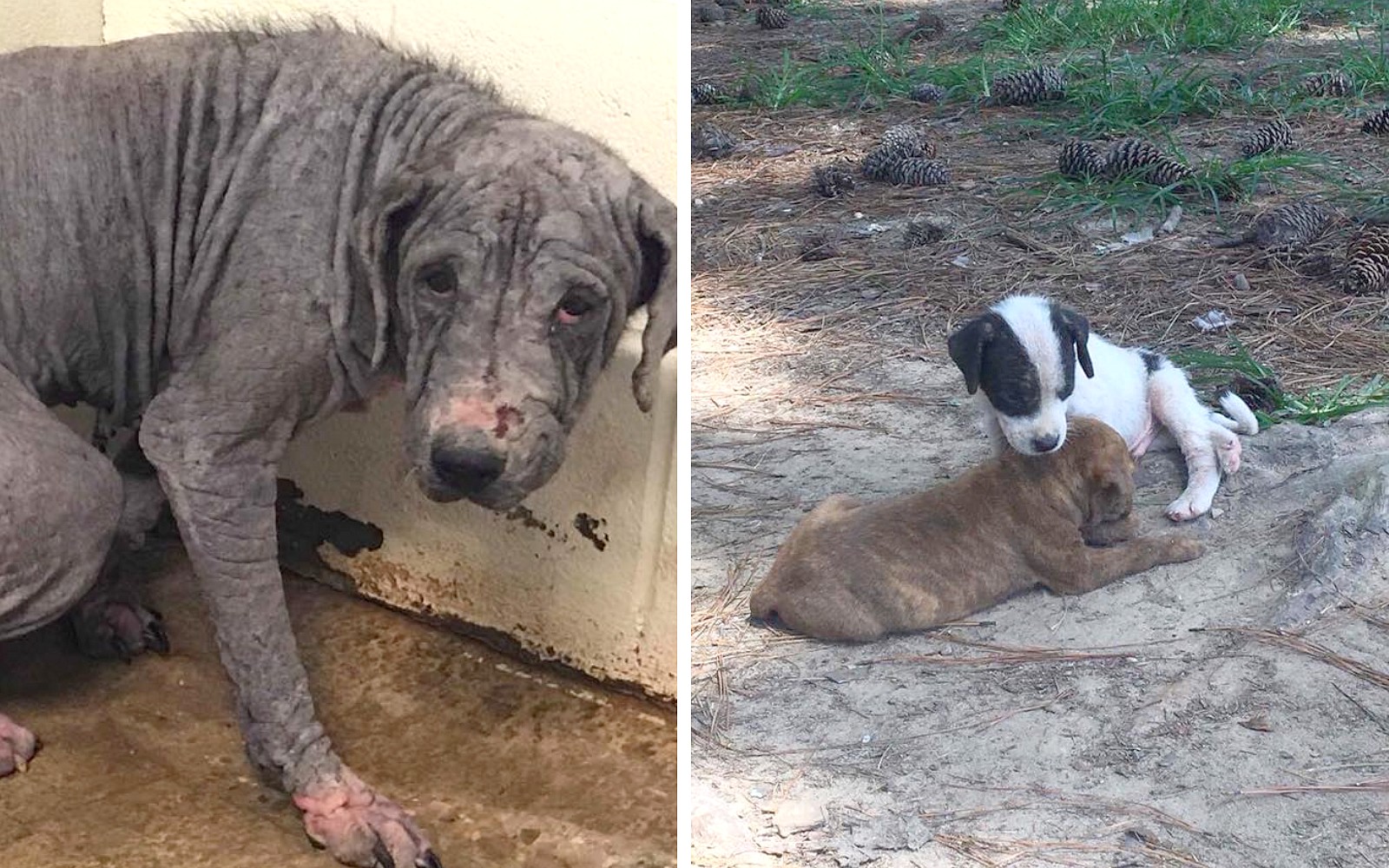 The organization Guardians of Rescue recently posted about a horrific cruelty case in Lawrence County, Alabama, where more than 30 dogs were left with no care whatsoever for a month by their abusive “guardians.” Thankfully, the animals were saved and the people responsible for their suffering have been arrested. Now, the dogs are finally safe and being placed into rescues – but they still need help.

When Animal Control Officer Kim Carpenter first arrived at the location, she was met by over 30 dogs – all of them in shocking condition. She found one building constructed with just blocks, with no running water or electricity. 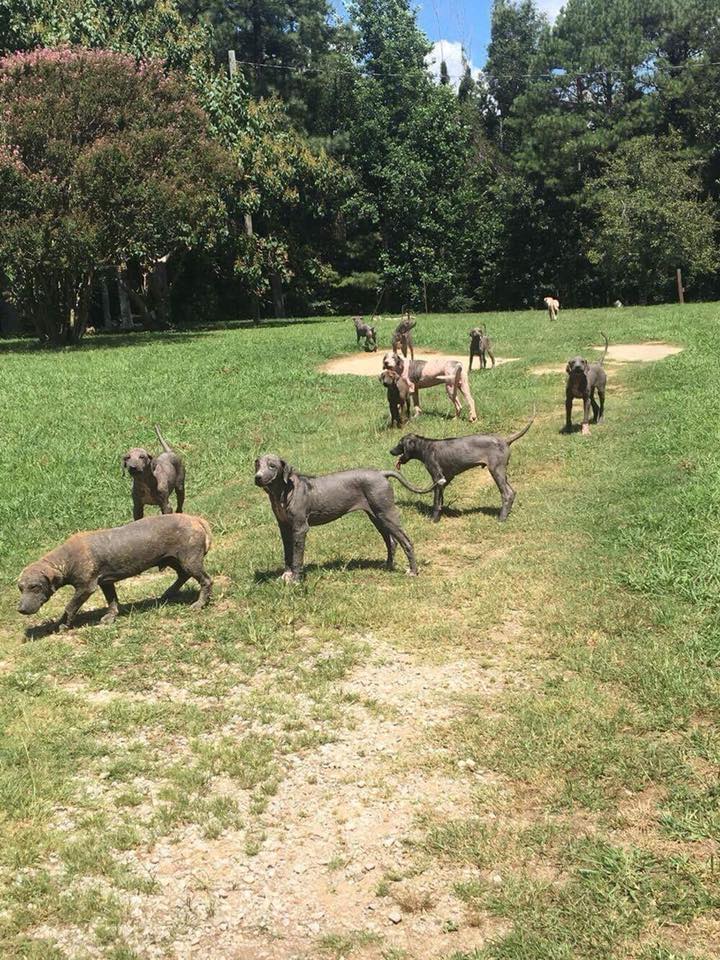 Almost all the dogs were hairless, they were covered in fleas and suffering from severe sarcoptic mange. Each needed urgent treatment. 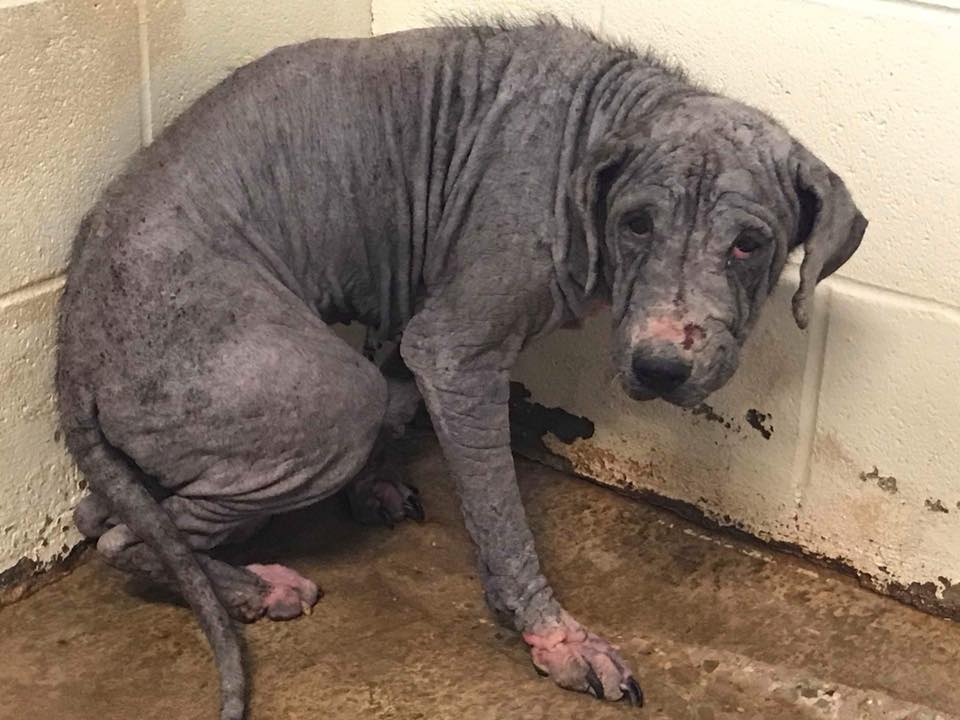 Carpenter also found puppies nursing from different mothers. Sadly, several of the dogs were in such awful condition that they did not survive. 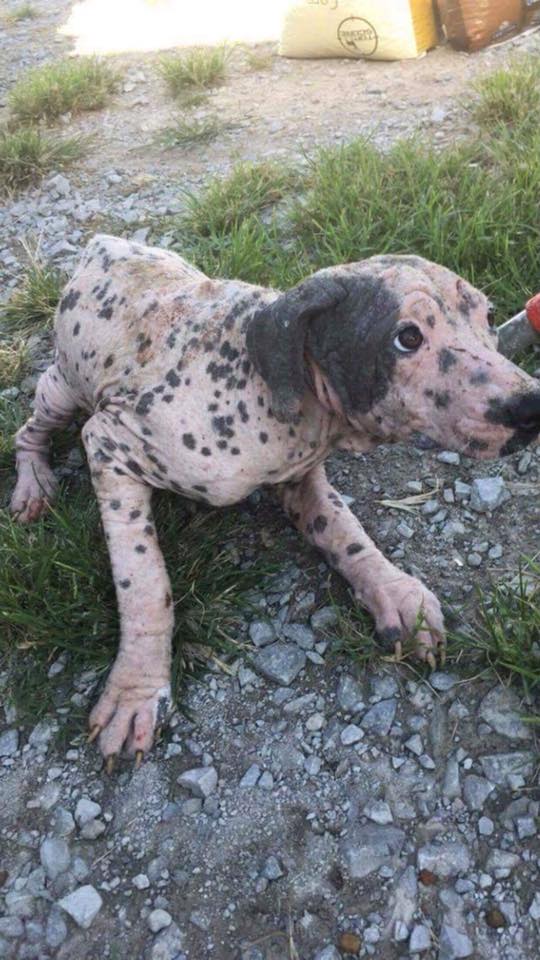 On January 23rd, Carpenter was awarded custody of all the dogs and puppies – and the people responsible for the abuse were arrested on warrants issued for animal cruelty. 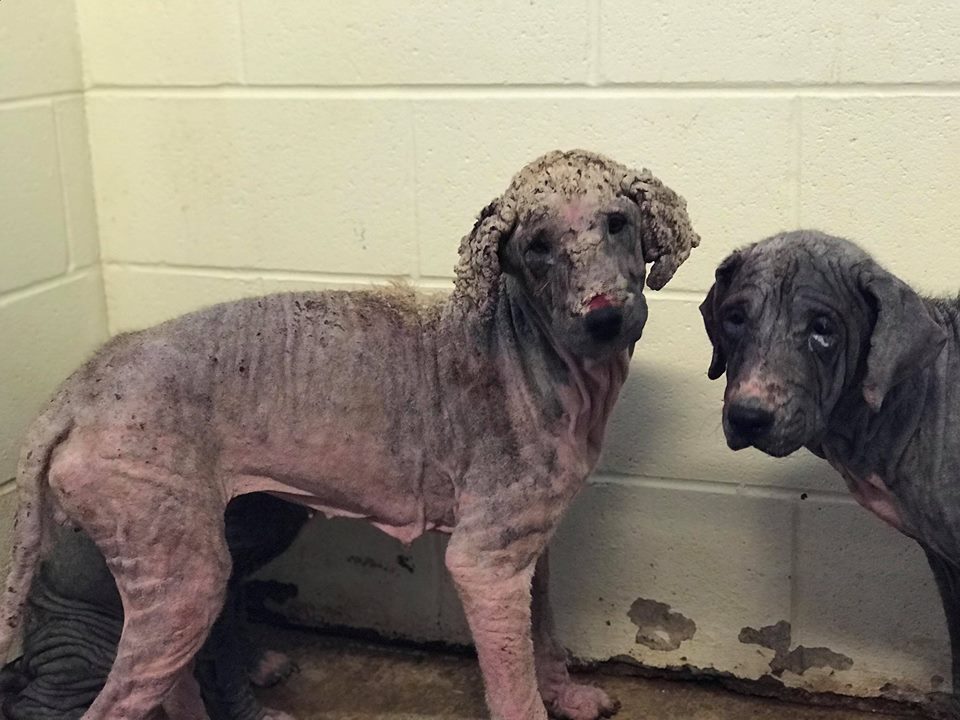 Guardians of Rescue stepped in and assisted by taking dogs to New York as well as providing some financial help. The animals that were picked up are now all on their way to Changing 42 until they can be placed into rescues. 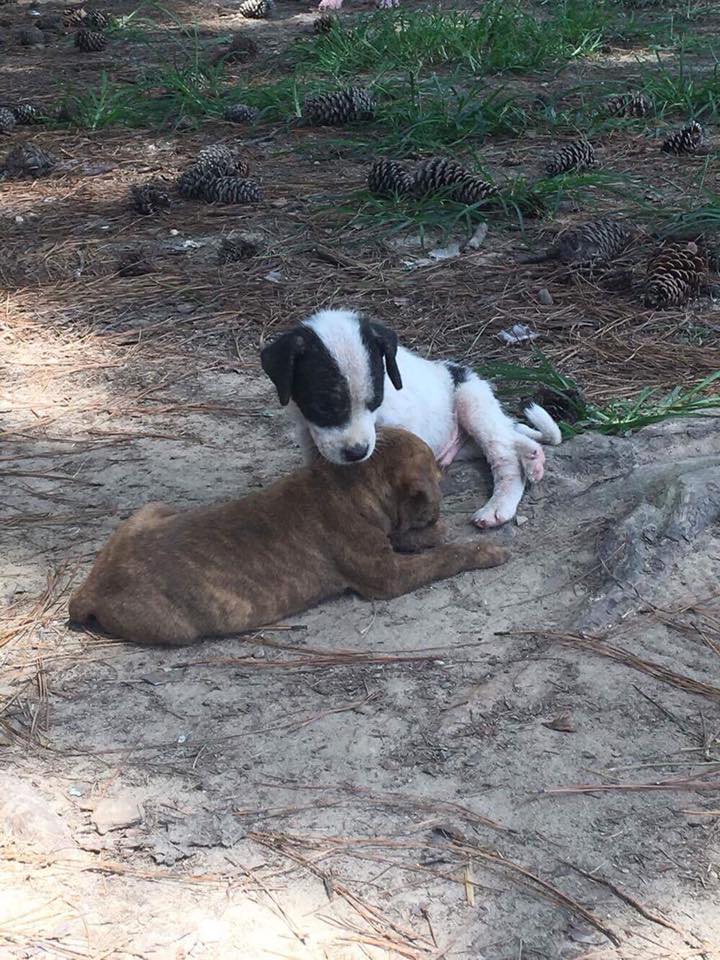 Guardians of Rescue will continue to assist Carpenter, who is the only Animal Control Officer in the County – which also lacks an animal shelter. They are now raising funds for medical care and are determined to place as many of the dogs as possible. The charity is also working with Pet Rescue Squad and searching for more rescue partners.

You can help the rescued dogs by donating via the rescue’s website or through PayPal. Be sure to note Alabama to route the donation accordingly.

All image source: Guardians of Rescue/Facebook