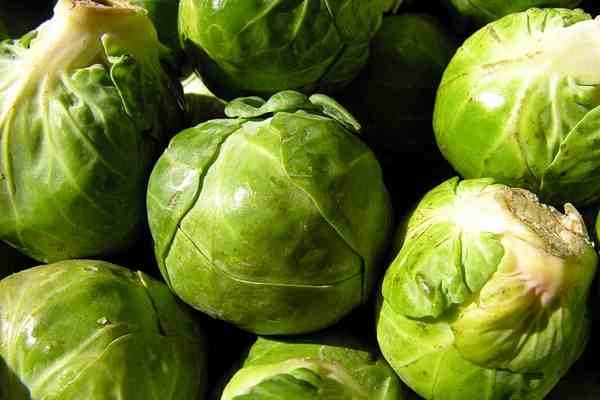 According to a new Chinese study, women diagnosed with breast cancer are more likely to survive if they eat cruciferous vegetables such as broccoli, cabbage, boy choy, and Brussels sprouts. Results from this study were presented on Tuesday at the American Association for Cancer Research annual meeting.

Researchers tracked nearly 5,000 women who had been diagnosed with breast cancer for a period of five years, recording their dietary intake and various measures of health.

A cup of cooked broccoli, cauliflower, Brussels sprouts, cabbage, kale, or mustard greens all weigh about 150 grams, so it should relatively easy to achieve the study dose in a normal diet.

A researcher involved with the study was quoted: “Cruciferous vegetables, such as cauliflower, cabbage, bok choy, turnips and broccoli, contain high amounts of glucosinolates, which are hydrolyzed to bioactive compounds.” These compounds have anti-cancer properties that may influence cancer development, progression and survival.

Past research has shown that consumption of cruciferous vegetables helps protect against prostate, colon and breast cancer development; however this study was the first to look at the role of these vegetables after cancer diagnosis.