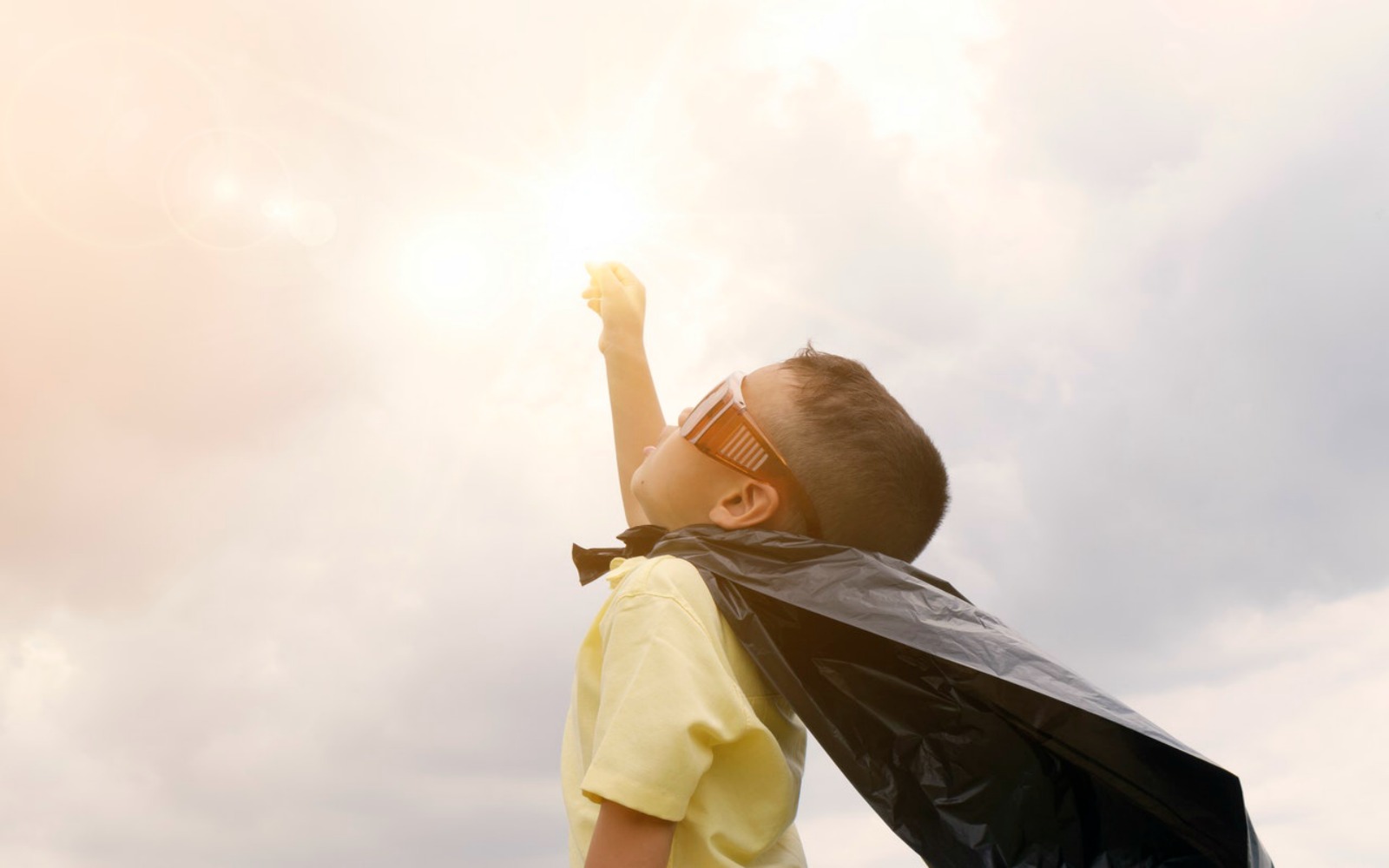 Climate change has been a hot topic since President Trump withdrew the United States from the Paris Agreement. With 97 percent of qualified science professionals agreeing that climate change is happening and is being caused by human activities, it’s absolutely irresponsible to deny the facts and fail to take steps to mitigate our role in man-made climate change. Countless scientists have documented the impacts of climate change, including increased instances of extreme weather, drought, and food scarcity … but what many people fail to recognize is that what is happening now due to climate change won’t just impact the world’s current population, it will have lasting and possibly devastating effects for future generations.

Luckily, there is a group of young people who are not afraid to assert their fears about the future and are taking action to make sure our complacent government acts!

Back in August of 2015, a group of 21 young people between the ages of 8 and 19 filed a lawsuit against the U.S. Government citing that the Administration is in direct violation of their Fifth and Ninth Amendment rights –  as well as those of future Americans – for failing to take action on climate change. The courageous youngsters are under the guidance of environmental action group Our Children’s Trust and climate scientist Dr. James Hansen. The youth’s lawyers are arguing that “the harm to the climate system threatens the very foundation of life, including their personal security, liberties, and property.”

Since the induction of the suit, however, the Trump Administration has been trying to weasel their way out of the case by having it thrown out. The U.S Supreme Court had a difference of opinion though, stating the lawsuit’s claims were “striking” along with the fact that the request to have the case dismissed was premature — thus allowing the case to proceed, with the trial set to take place later this year.

As you can imagine, the decision has the Trump Administration grasping for straws, even criticizing the trial judge, saying she is allowing “a never-before-recognized fundamental right to a particular climate system that lacks any support in the Constitution, this court’s precedents, or this nation’s history and tradition.”

While no one can predict how this case will end, you have to commend these young Americans for standing up for their rights, for the environment, and the world. Climate change is a serious threat that is causing an increase in natural disasters due to rising temperatures, ice caps melting at a rate of 8.6 million acres per year, sea levels and precipitation has increased, and the list goes on. There is definitive proof that human industry and actions are fueling greenhouse gas emissions, which are the leading cause of climate change, and that means it is up to every single one of us to take action.

Inspired to Make a Change?

If you are inspired by these young people who are standing up for their rights to a habitable planet, you can take action to help too. While fossil fuels are the most well-known target of climate activists, there is something way more impactful you can do to lower your carbon footprint other than choosing to bike to work every day, and it starts on your plate.

Industrial animal agriculture is at the heart of our environmental crisis and has been known to drive more greenhouse gas emissions than the entire transportation sector combined! By choosing to leave meat and dairy off the menu for a year, you can HALVE your personal carbon footprint and help save a ton of water and land in the process. Not convinced about the healing power of plant-based foods? Consider this: A recent study concluded that if Americans who eat an animal-heavy diet shifted their diets to add more plant-based foods, the one-day reduction of greenhouse gas emissions would be equivalent to eliminating 661 million car miles. That’s no small thing!

To learn more about how you can help heal the planet for future generations with delicious plant-based food, check out the #EatForThePlanet book!