Cougar Hunting Quotas in Utah Are Up Even Though the Population Is Down – Let’s Act! 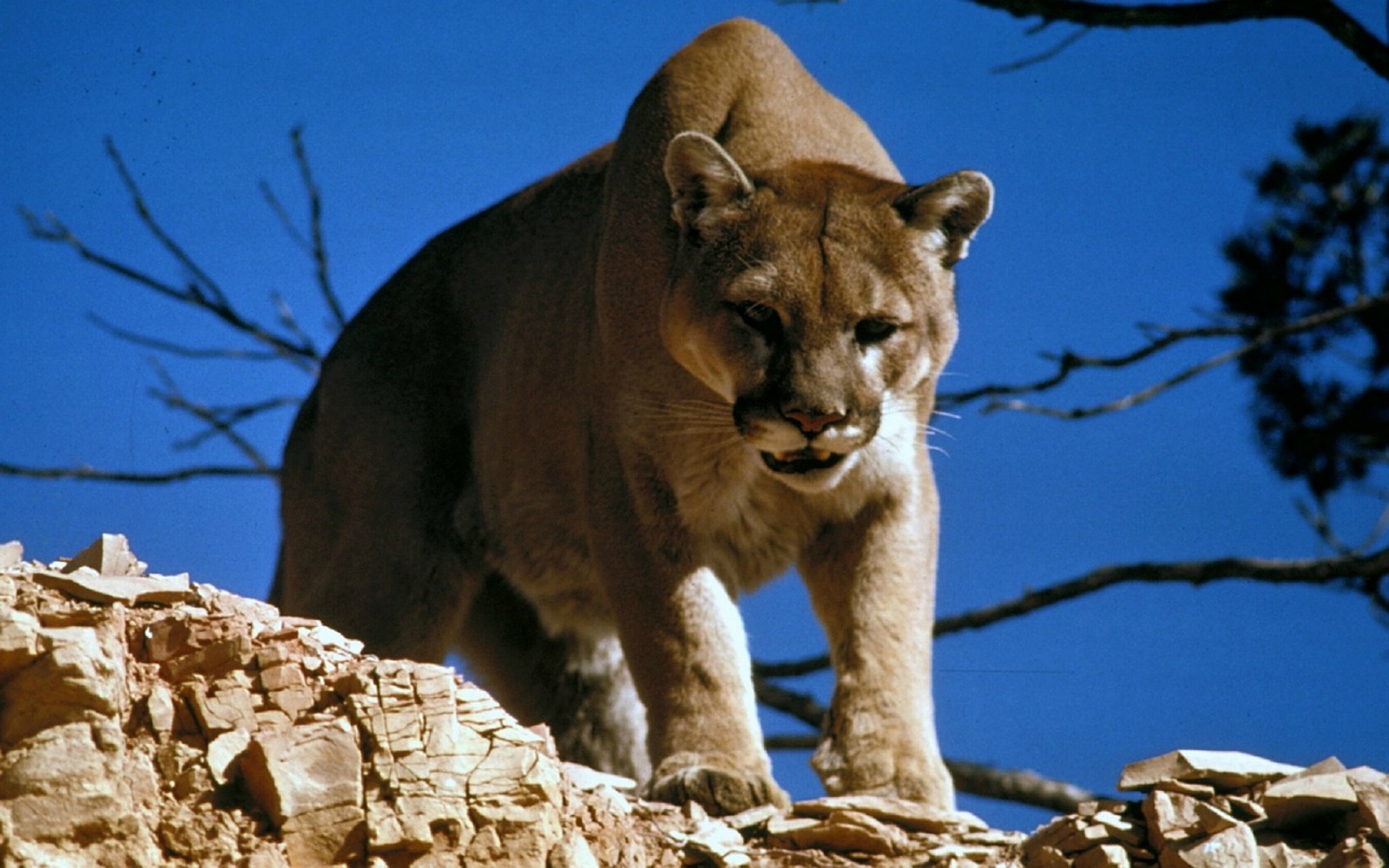 Cougar hunting quotas in Utah are at an all-time high due to recent changes that allow hunters to kill up to 642 of the elusive animals this hunting season. This is up from 581 last year, and the question many are asking is why is the quota going up when cougar numbers are actually dwindling? Even local hunters say the quotas are too high and threaten viable populations! The Care2 petition team is calling out this despicable hunt and urging Utah officials to end it all together.

The cougar, also known as a mountain lion, puma or catamount (up to 40 names!), is already threatened by numerous dangers, including vehicular accidents, habitat loss, isolation from potential mates, and over-hunting. Cougars have been a protected species in Utah since 1967, but hunting them poses a serious threat to the species. Please sign the petition in support of ending these hunts to allow this state symbol to live in peace.

It’s up to us to take a stand on behalf of wild animals who are suffering at the hands of humans before it’s too late. There are so many ways to use your voice: educate others, donate to reputable organizations, spread awareness, make a pledge, or volunteer. We can all contribute to nurturing a future of compassionate people who see animals as living beings who share this Earth and deserve to live free from human interference. Wildlife is already facing many hardships, from poaching, climate change, and habitat loss without selfish people further exploiting them. Start making a difference today by signing the petition and sharing it with your network.