70% of Cosmetic Companies in Brazil Are Now Located in Regions That Have Banned Animal Testing! 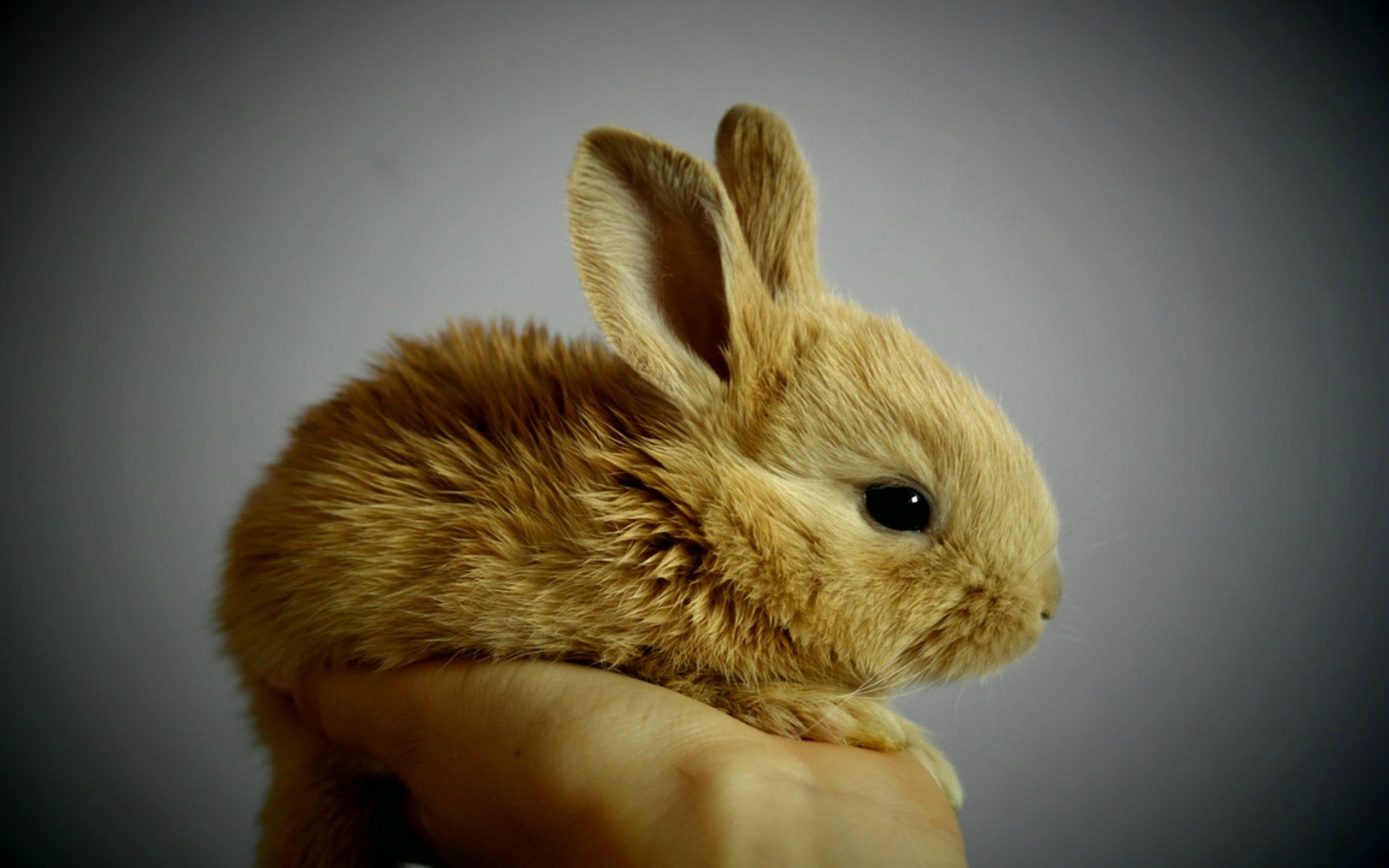 Brazil is on a roll when it comes to protecting animals from cruel cosmetic testing. The Brazilian states of São Paulo, Mato Grosso do Sul, Paraná, Amazonas, Pará, and Rio de Janeiro have all banned the testing, and now the state of Minas Gerais joins them in the global #BeCrueltyFree movement.

Bill 2844/2015, which was authored by Assembly Member Noraldino Júnior, effectively bans cosmetic animal testing in Minas Gerais. However, Governor Fernando Pimentel tried to veto the bill but did not succeed. Thanks to the members of the Legislative Assembly of the State of Minas Gerais (ALMG) along with the support of Humane Society International (HSI), the Movimento Mineiro pelos Direitos Animais (MMDA), and the National Forum for the Protection and Defense of Animals (FNPDA), the veto on Bill 2844/2015 was overturned. This is a beautiful confirmation that Brazil is committed to ending cosmetic testing countrywide – an impressive 70 percent of cosmetic companies operate in Brazilian states where cosmetic testing is banned!

HSI #BeCrueltyFree Campaigner, Helder Constantino stated, “We are thankful to all assembly members who collectively confirmed bill 2844/2015. The Governor relied on outdated information to veto this progressive bill. HSI and the MMDA worked for weeks to present Assembly Members with reliable information about the benefits of this legislation for the animals, science, and consumers. Our campaign, combined with intense public pressure and the tireless efforts of Assembly Member Noraldino Júnior and his cabinet, has convinced the Assembly. It’s a great day for the animals!”

Innocent animals including rabbits, beagles, rats, and monkeys have suffered for far too long in a world that has proven successful alternatives to cruel animal testing. The Humane Society of the United States estimates 100,000-200,000 animals suffer and die just for cosmetics every year around the world. On whole, over 115 million animals are subject to experimentation and testing globally. These animals endure excruciating pain and a life without affection, safety or space to roam. Innocent animals should not be the ones to suffer for corporate greed.

The good news is that slowly but surely animal testing is becoming a practice of the past with bans existing in 37 countries, including the European Union, Israel, India, Norway, Switzerland, Taiwan, New Zealand, and Guatemala. Many other countries are currently considering bans including Australia, New Zealand, and the United States.

We hope that this good news will inspire other cities and countries to ban cosmetic testing on animals – beauty should never hurt … especially not for animals!