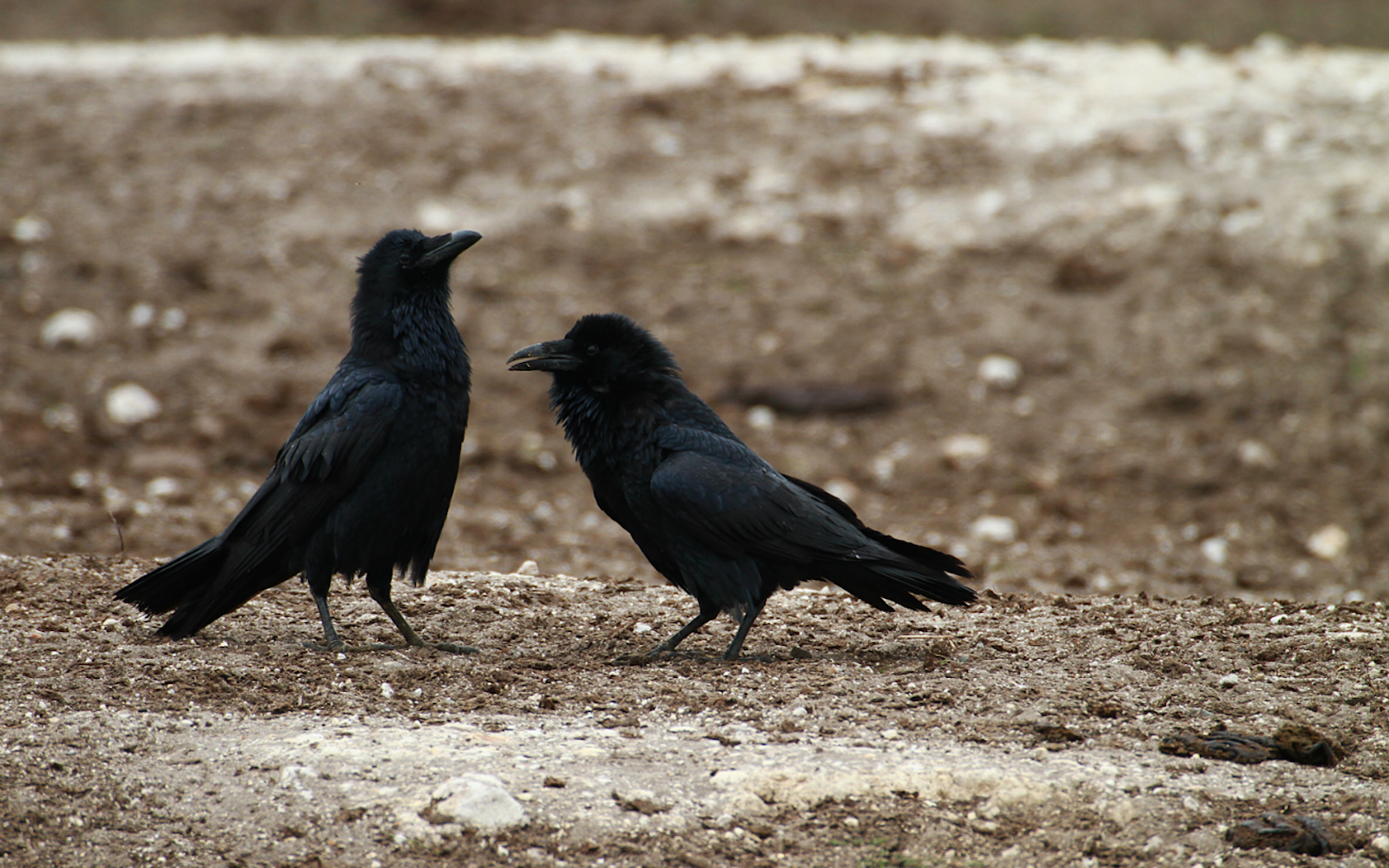 Environmental groups in Europe are sending a clear warning against big farming! European agriculture ministers say that the European Union (EU) is in a “state of denial” over farming practices that harm wildlife. The conservation groups strongly warn that Europe’s crisis of collapsing birds and insect numbers plummetting will only further worsen in the coming years.

“The whole system is in a state of denial. Most agriculture ministers across Europe are just pushing for business as usual. The message is, keep the subsidies flowing,” said Ariel Brunner, head of policy at Birdlife Europe.

In the past week, two new studies have shown the drastic decline in French farmland birds, a pattern that has been repeated across Europe. Despite the evidence, European agriculture ministers are pushing for a new common agriculture policy (CAP) for 2021 through 2028 that would maintain the generous subsidies given to big farmers. According to The Guardian, the EU presidency claimed that “safe food” is still provided and they are “protecting the environment,” but conservation groups are saying the claims are bogus.

The subsidies the farmers receive are related to the land area, so big farmers receive more and can then remove wildlife habitats to enlarge their fields (all while putting smaller, less intensive farmers out of business). France, for instance, has lost a quarter of their farmers in the first decade of the 21st Century.

“It’s a massive scandal but the farm lobby is so powerful it hasn’t penetrated public consciousness,” said Harriet Bradley, agriculture policy officer at Birdlife Europe. Sadly, similar action is being taken in the U.S. with major subsidies being given to Big Meat and Dairy, which has led to the near extermination of the American wild horse and countless other wildlife species. If we don’t take this seriously, we might lose more species than was even intended.

Deforestation, climate change, and habitat degradation are all rapidly endangering plant and animal species around the world. Scientists have long warned we are in the midst of a sixth extinction. In 2014, a report from scientists at University of California, Berkeley explained that we are currently on the brink of facing the next great extinction on Earth. Three years later, scientists called the loss of wildlife a “biological annihilation” in a published paper. In yet another recent study, scientists warned of a dramatic plunge in insect numbers with flying insect numbers plunging by 75 percent over the past 25 years. The researchers revealed the scale of the loss of insects, promoting them to warn that the world is “on course for ecological Armageddon.” These are not small things to consider. We live in a delicately balanced ecosystem and when you remove one thread, it threatens the survival of all the others.

While this news may be bleak, you can take action TODAY to help save wildlife (and other countless animals), all starting with your dinner plate. By simply reducing the amount of meat and dairy you consume, you can help lower demand and consequently the expansion of ranches and farms onto wild territories. We can also save a lot of natural resources, like water, and lower greenhouse gas emissions by eating more plant-based foods in place of meat and dairy – helping to protect global habitats and slow down climate change.

If you want to learn more about how we can heal the planet with our food choices, be sure to check out the #EatForThePlanet book!