Company Charged for Covering Up Animal Deaths from GMO Corn 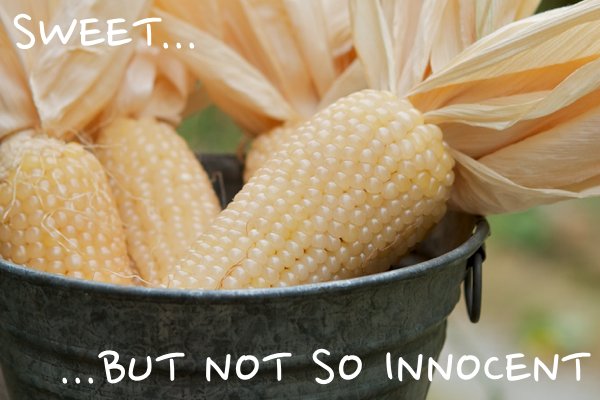 The charges end a long struggle for justice by Gottfried Gloeckner, a German farmer whose dairy cattle suffered a series of illnesses and deaths after eating a variety of the company’s Bt corn.

The farmer began noticing “mysterious” illnesses and deaths among his cattle after feeding them Bt 176, and filed a complaint with Syngenta. The company paid Gloeckner 40,000 euros as partial compensation for the death of 5 of his dairy cows, decreased milk yields, and vet costs, in an effort to silence his complaints.

Unsatisfied with the partial payoff, Gloeckner decided to file a civil complaint against the company. During the civil suit, Syngenta refused to admit that its GM corn was the cause of the deaths and illnesses, claiming no knowledge of harm. The case was dismissed, and the farmer remained thousands of euros in debt.

That is, until 2009, when he teamed up with the Robert Koch Institute and a German action group known as Bündnis Aktion Gen-Klage to conduct an investigation and ultimately bring the company to criminal court.

The team is charging Syngenta with the death of 65 cows, withholding knowledge, and not properly registering the cattle deaths. If Syngenta is convicted, this case could represent a major win for the anti-GMO movement! Stay tuned…