Victory! Commercial Fishing Was Just Banned in the Arctic 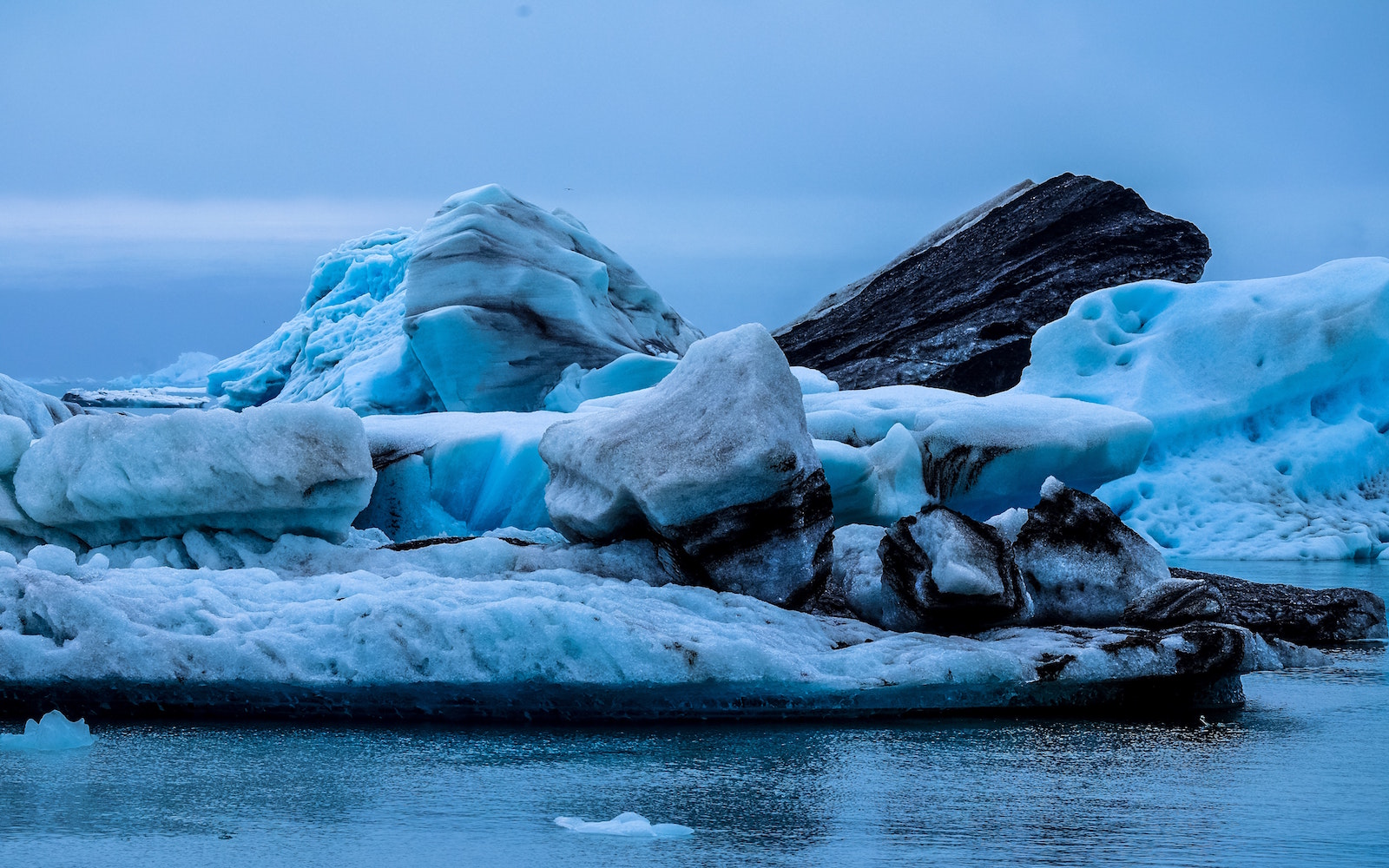 As the deeply troubling effects of climate change have taken hold in the Arctic and huge expanses of once-frozen solid ice have begun to melt rapidly, a pressing question has arisen: Should commercial fishing be allowed in these vast new areas of water?

After several years of deliberation, nine nations — including the U.S., Russia, Canada, Norway, Denmark, Iceland, Japan, South Korea, and China — plus the E.U. recently decided that the answer should be a “no.”

To cement their consensus, these world leaders recently signed the Central Arctic Ocean agreement at a meeting in Greenland, thus officially banning commercial fishing across a significant portion of the Arctic.

This groundbreaking moratorium is set to last for at least the next 16 years and may be extended in five-year increments as the supporting nations see fit. Along with it will come the launch of a scientific monitoring program in the area, which is around 2.8 million square kilometers large.

As Steve Ganey, Pew’s senior director for land and oceans programs, reportedly stated: “As new open waters emerge at the top of the world, international leaders have agreed that it would be risky and unwise to allow commercial fisheries to operate in the Arctic before scientists have established a baseline for monitoring the health of the region’s marine ecosystem. By using science-based measures to guide decision-making, the agreement will go a long way toward conserving this unique environment.”

Indeed, this ban constitutes a major step towards preserving this extremely fragile ecosystem, as it will prevent the damaging human activities that are currently jeopardizing the health of our oceans in practically every other part of the world, such as overfishing and pollution, from being spread to the already critically threatened Arctic.

Further, it sets an important precedent for other areas to ban fishing for the sake of our environment and species preservation, a step which is undeniably needed considering that only about 0.6 percent of the world’s oceans were closed to fishing prior to this pact.

If you’d like to learn more about the devastating effects commercial fishing has on our oceans and their aquatic inhabitants, check out these useful resources:

And to learn all about how to be an Earth warrior by embracing a plant-based lifestyle in lieu of eating seafood and other animal products, check out the #EatForThePlanet campaign!