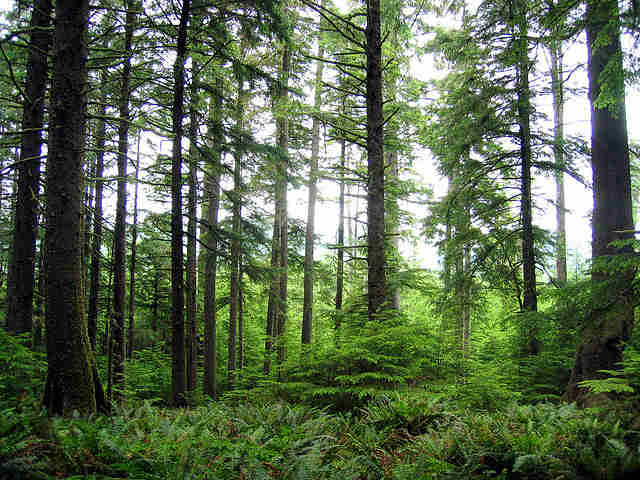 According to a new study led by Richard Waring, professor emeritus at Oregon State University, many tree species are projected to decline or die out due to a huge “migration” of trees across the Western North America caused by climate change, insect attacks, diseases, and fire.

In an enormous display of survival of the fittest, the forests of the future are taking a new shape. The researchers suggest that many tree species that were once able to survive and thrive are losing their competitive footholds and newcomers will eventually push them out.

“Some of these changes are already happening, pretty fast and in some huge areas,” said professor Waring.

“We can’t predict exactly which tree (species) will die or which one will take its place, but we can see the long-term trends and probabilities,” Waring said. “The forests of our future are going to look quite different.”