Emotional Reunion! Cleo the Cat Reunited With Her Human After 6 Years!

Emotional Reunion! Cleo the Cat Reunited With Her Human After 6 Years!

Amanda Graham lost her beloved cat Cleo around six years ago. Amanda was taking a college course in Ontario, Canada, when the small kitten slipped out of her room. Cleo had a habit of sneaking out, but she always came back. This time, however, Cleo didn’t return. After months of searching for her beloved cat, she had to return to Alberta, Canada, leaving her hopes of being reunited with Cleo behind. 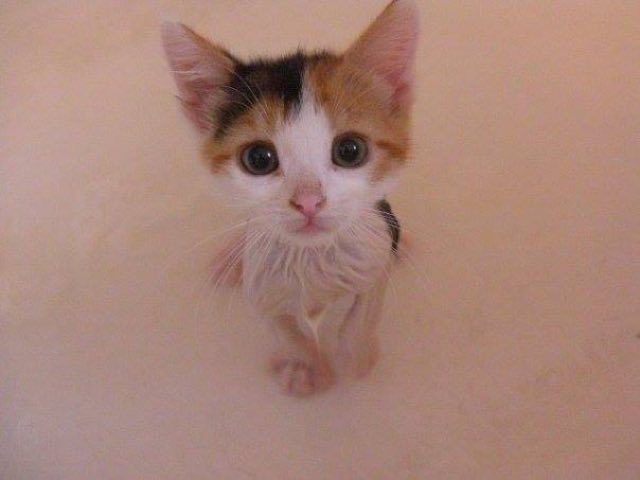 Last fall, Stuck in the Mud Animal Rescue picked up a cat they found wandering the streets of Ontario and took her in for care. The cat’s rescuers assumed that she was a stray and set out to find a new home for this little cat. It was only when they brought the cat to the vet and they discovered a tattoo on her ear that they realized she had previously had a guardian.

With a quick search, they were able to determine that the cat was Cleo, Amanda Graham’s long-lost pet! 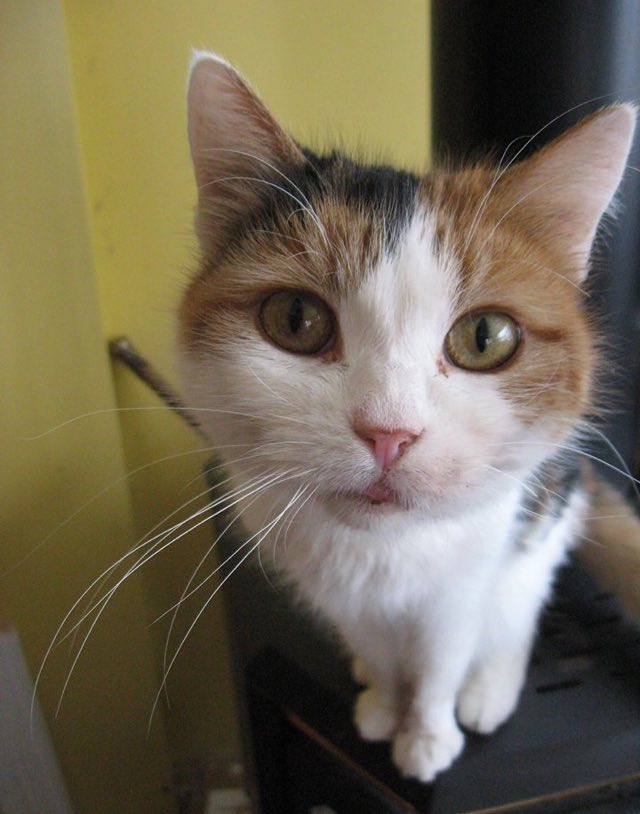 Stuck in the Mud tracked down Amanda and sent her a photo of the cat. In an instant, she knew that was her indeed her beloved kitten. With that, Stuck in the Mud launched a fundraiser to help fly Cleo to Edmonton to be reunited with Amanda.

After years of separation and months of anxious waiting, Cleo and Amanda are finally back together! Their reunion in the Edmonton Airport was emotional to say the least. 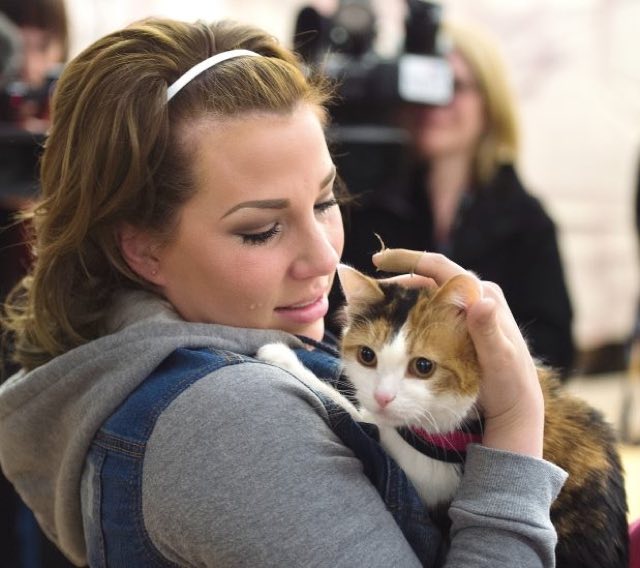 “I didn’t think I’d cry as much as I did,” Amanda said. “It’s incredible, all of these nice people doing this amazing thing for someone they don’t even know.”

How sweet it is to be reunited! Enjoy your lives together, Cleo and Amanda!

All image source: Stuck in the Mud/Facebook