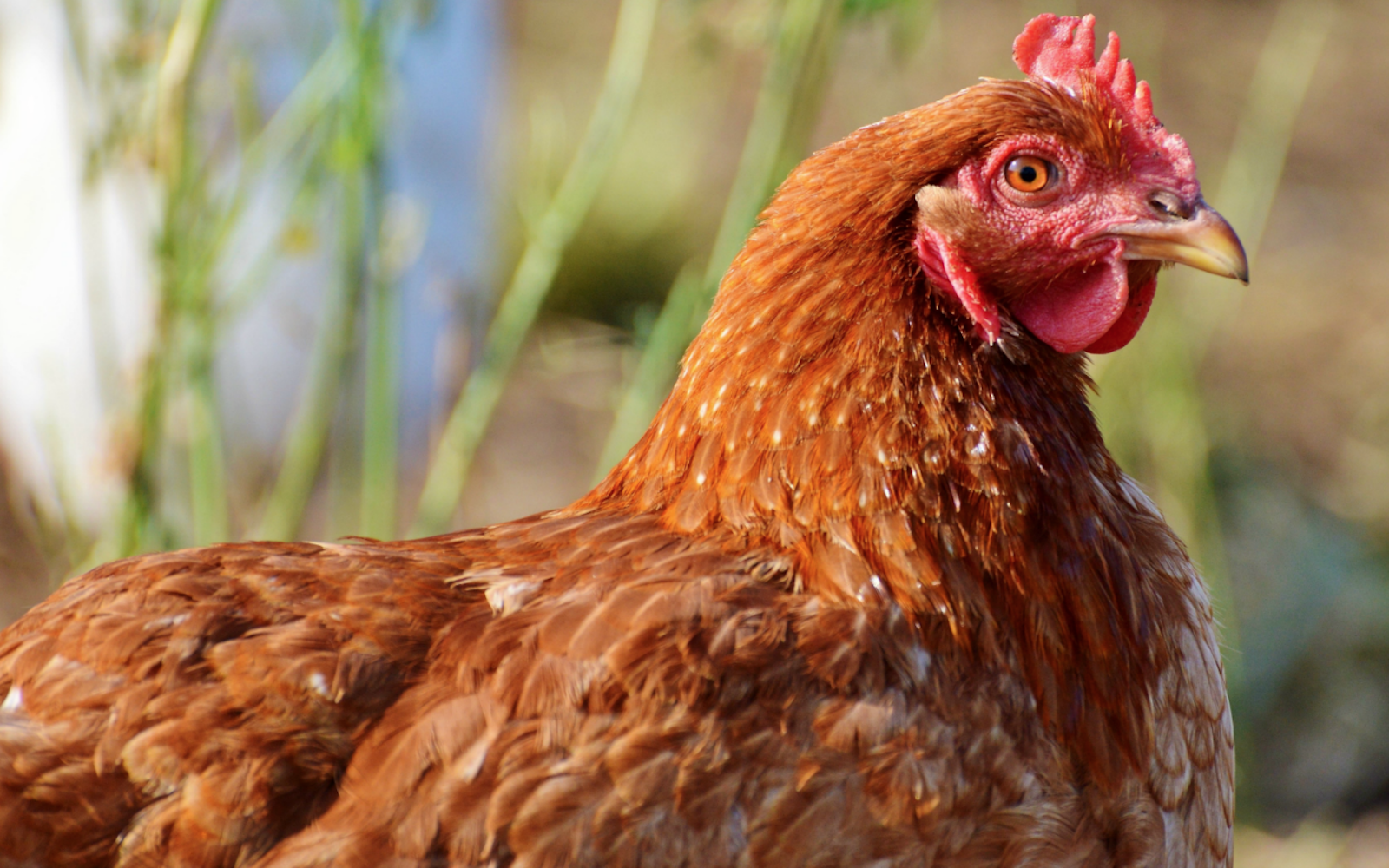 SuperMeat, an Israeli food-technology startup, has announced that they have raised close to $4 million to develop lab-cultured meat for the masses! The latest seed round was led by New Crop Capital and Stray Dog Capital, both of which previously invested in plant-based meat company, Beyond Meat.

SuperMeat’s latest funding comes after the company raised $3 million in January of this year, including funding from HW-Gruppe, one of Europe’s largest producers of poultry. In addition, Israeli food company Soglowek, one of the biggest names in Israeli meat manufacturing, launched their own line of plant-based products and promised 20 percent of the profits from the new brand to go towards SuperMeat.

“Not only traditional meat companies not against SuperMeat’s clean meat, they’re actually supporting it and putting their money on it,” Shir Friedman, co-founder and head of communications at SuperMeat revealed to FoodNavigator.

Not only are meat companies on board with cultured meat, consumers are too. A recent study revealed that one-third of the public is in favor of cultured meat. The undeniable shift towards animal alternative proteins is definitely a relief for the planet. Industrial animal agriculture is the largest singular source of global greenhouse gas emissions and is responsible for widespread air and water pollution. SuperMeat’s cultured meat requires 99 percent less land use, up to a 90 percent reduction in water usage, and up to 96 percent less greenhouse gas emissions.

Shir Friedman shared with FoodNavigator that SuperMeat is also in contact with investors in Asia and the U.S. Sounds like big things are on the horizon for SuperMeat, and in fact, for the future of clean meat as a whole. Just this week, Aleph Farms announced three-dimensional technology to advance the production of cultured meat. Not only that but Tyson Foods invested AGAIN in a lab-cultured meat company!

For more information on SuperMeat, check out their website.

Curious how your food choices impact the planet? Check out the #EatForThePlanet book!