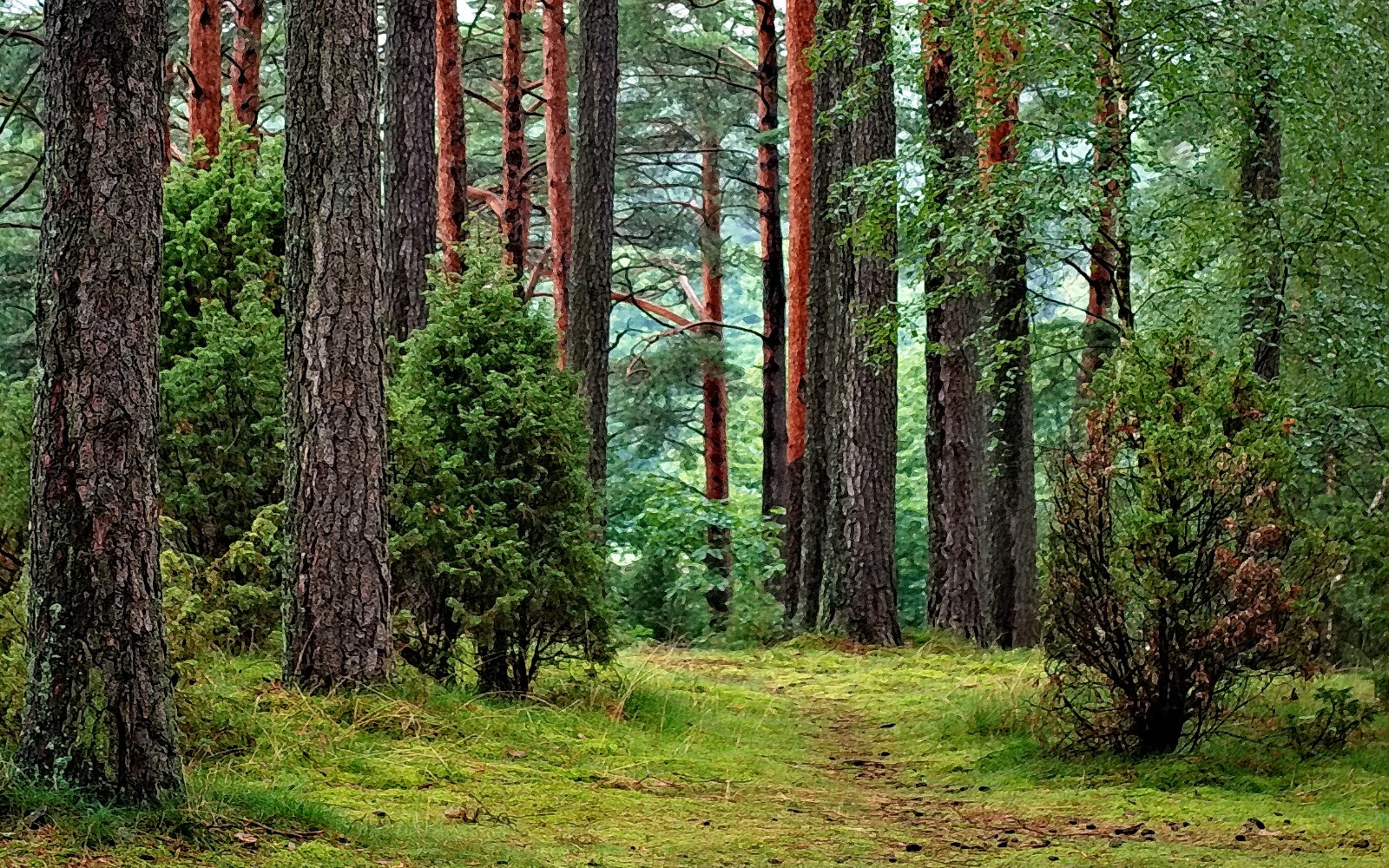 In a pretty incredible move for the planet, China has reportedly reassigned over 60,000 soldiers to plant trees and increase the country’s forest coverage. The move is part of China’s plan to plant at least 32,400 square miles of trees by the end of 2018 to help tackle pollution.

In order to complete the reforestation, a large regiment from the People’s Liberation Army and some of the nation’s armed police force have been withdrawn from their posts on the northern border, The Independent reports.

The majority is to be dispatched to Hebei province encircling Beijing. This area is especially linked with the smog that plagues the country’s capital.

China is currently working to increase its forest coverage from 21 percent of its total landmass to 23 percent by 2020. By the end of this year, however, they hope to replant an area of forest that is roughly the size of Ireland!

According to Zhang Jianlong, head of China’s State Forestry Administration, China’s forest coverage could reach even 26 percent by 2035. “Companies, organizations, and talent that specialize in greening work are all welcome to join in the country’s massive greening campaign,” he said. “Cooperation between government and social capital will be put on the priority list.”

Reforestation has grown to be an important project when it comes to China’s plans focused on the environment. The new forest area will help improve environmental conditions in the country and curb climate change. The Chinese government is also promoting an “ecological red line” program that will force provinces and regions to limit “irrational development” and restrict constructions near such areas as forests, rivers, and national parks. What a wonderful concept!