Chimp Exploited For Entertainment Her Entire Life Was Killed for Trying to Escape – Demand Justice Now! 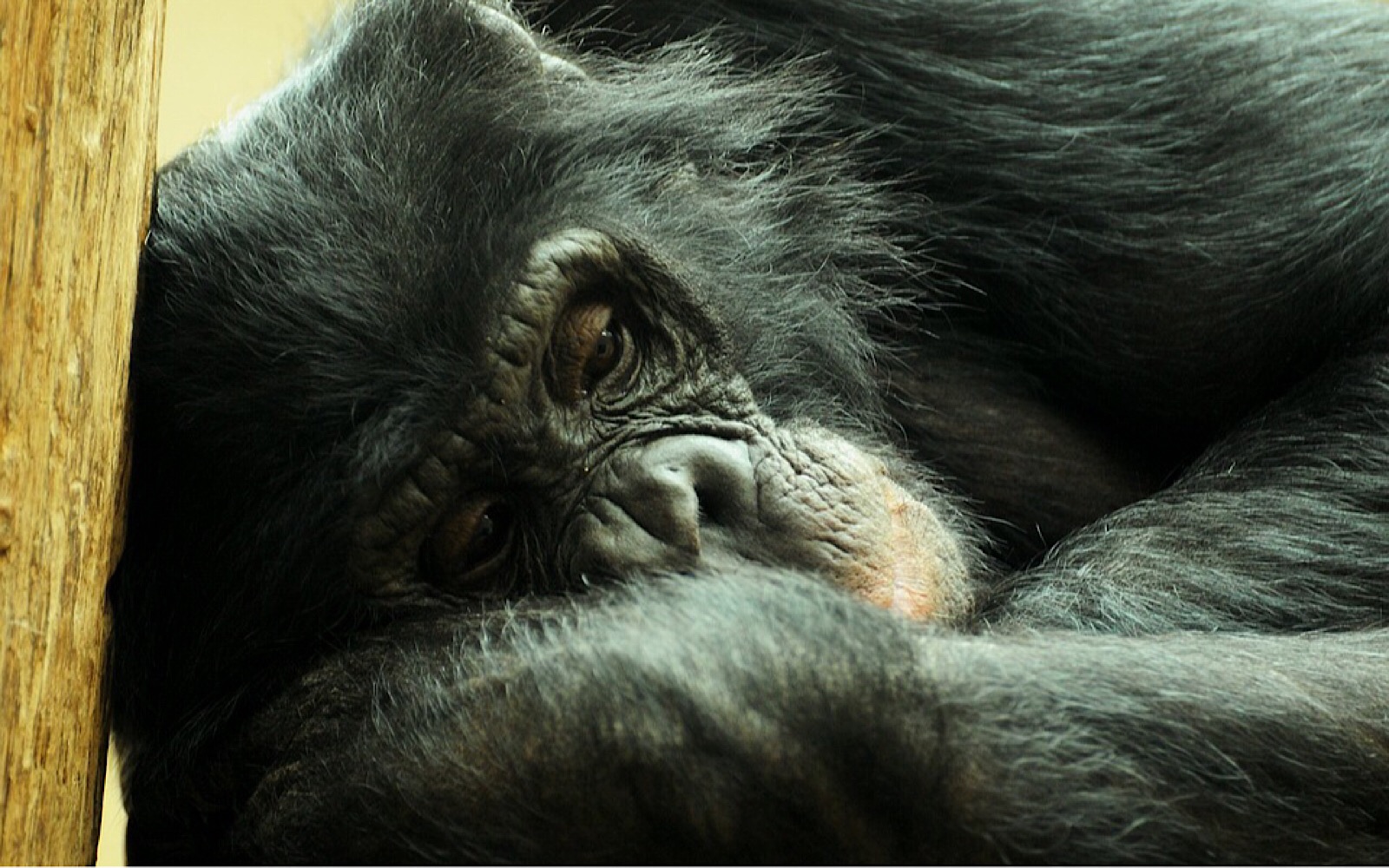 Wild animals can never be domesticated within their lifetime, but this fact does not stop greedy people from exploiting animals for a profit in the entertainment and tourism industries. Three chimpanzees, Botan (a 17-year-old female), Gonbay (a 29-year-old male), and Sumomo (a 19-year-old female), were transferred from one dismal zoo to the next in Malaysia between 2015-17. Prior to this, Sumomo was exploited by a Japanese TV show.

While in these zoos, the chimps were kept isolated in completely barren indoor cages with zero enrichment or anything to improve their quality of life. In 2017, Sumomo managed to escape her cage, but she was tragically shot and killed by zoo personnel. A petition has been launched on Care2 to seek justice for these crimes against wildlife.

To see the awful conditions these great apes have been kept in and how distressed the chimpanzees became as a result of being isolated, watch this video here. The video shows these chimps pacing compulsively and hitting the sides of their cells in severe frustration, which are standard symptoms of zoochosis, a serious psychological disorder common among captive wild animals.

The petition is seeking to accomplish three main things: punishment for those responsible for keeping these chimps (illegally) isolated for two years, punishment for who shot and killed Sumomo, and sending the remaining two chimps to a safe sanctuary where they can finally (hopefully) socialize with other members of their species and be in the outdoors where they should be.

Please take a moment to join us in demanding justice for these chimps and sign the petition here.

The petition is only at the halfway mark, so please remember to SHARE this with your network in hopes of garnering more support and signatures for this serious cause.