Chile Just Made an Incredible Move to Protect 10 Million Acres of Rainforests and Grasslands! 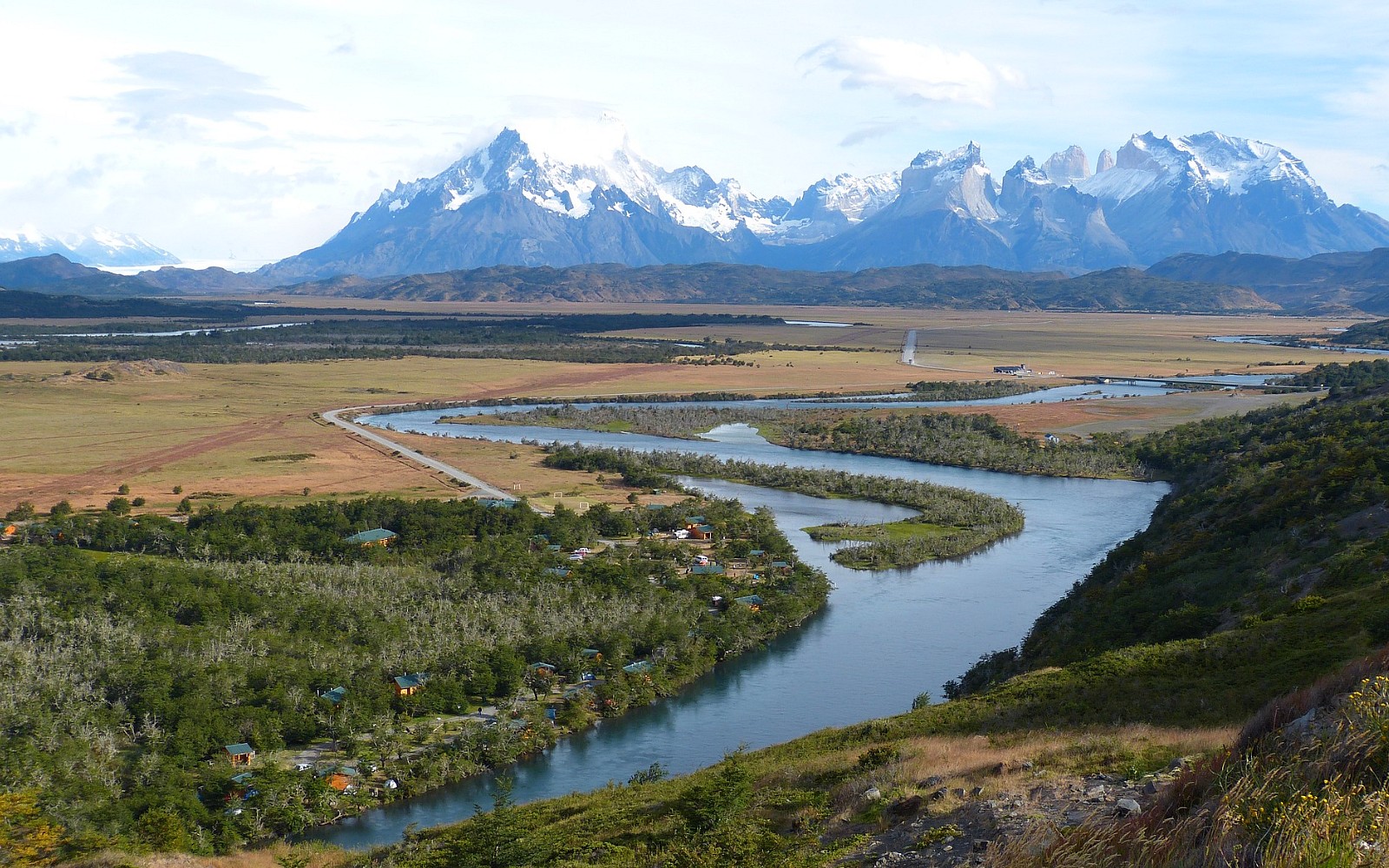 In an amazing effort to protect its precious natural terrains, Chile is creating five new national parks that span over 10 million acres of land! The move is going to help protect the country’s wild and biodiverse territories, including rainforests and grasslands.

The creation of the parks is the culmination of a project created by Kristine Tompkins, American philanthropists and CEO of the clothing company Patagonia, and her late husband Douglas Tompkins, founder of The North Face and Esprit clothing companies. As reported by TreeHugger, the pair handed more than a million acres of land to the Chilean government, which was the world’s largest donation of privately held land. The Chilean government added an incredible nine million acres of land to the one million that had been donated to fulfill the pledge to create five new and three expanded national parks on the terrains.

The size of the new parklands are impressive, to say the least, in total, they are more than three time the size of Yosemite and Yellowstone combined.

“With these beautiful lands, their forests, their rich ecosystems, we … expand the network of parks to more than 10 million acres,” said Michelle Bachelet, president of Chile. “Thus, national parks in Chile will increase by 38.5 percent to account for 81.1 percent of Chile’s protected areas.”

To be able to complete the land donation, the Tompkins spent over two decades collecting land in the southern part of the country. Their foundation, Tompkins Conservation, is working to reestablish a number of endangered species and conserve the biodiversity of the area.

The parks will not only benefit wildlife but are helping to bring employment to local communities, National Geographic points out. An expanded park system brings an earnings potential of $270 million in revenue a year – as well as the employment of 43,000 people, a Tompkins Conservation study found! What an amazing win for all.

It is heartening to see the Chilean government take the issue of land conservation seriously and make such bold moves to protect the priceless wild terrains in the country. Unfortunately, at the same time that Chile is actively working to keep its natural treasures safe, the U.S. government is doing the exact opposite. The Trump administration is tirelessly picking away at the country’s ecological and cultural sites – in an attempt to make much of the natural terrains in the U.S. open to devastating human activity.

You can stand up for natural parks in the U.S., by joining The Nature Conservancy USA in their call to get the government to protect national monuments, here.

Please share this inspiring news and encourage others to look at the many positive things that are happening to protect our planet. One step at a time, we can help restore wild habitats and undo the damage human industry has caused. 10 million acres is a huge investment in the future, and we can’t wait to see more wild places get the same treatment.