Want a Free Beyond Burger? Here’s Your Chance

By now, you’ve probably heard about the Beyond Burger. The juicy, vegan burger made by Beyond Meat boasts an impressive 20 grams of plant-based pea protein per patty, not to mention it contains no soy, gluten, or GMOs. The vegan burger has received major acclaim for its spot on meaty texture and juicy flavor. Oh, and the burger actually “bleeds” beet red when you cook it.

Basically, the burger is a game-changer and is shaking up the meat industry. Tyson Foods has invested in Beyond Meat and the company has also caught the eye of environmentalist and actor Leonardo DiCaprio, who invested in the company late last year.

The popularity of the Beyond Burger is majorly important considering how industrialized animal agriculture is killing the planet (no, we’re not exaggerating here!). The industry is the largest singular driver of climate change, responsible for more greenhouse gas emissions than the entire transportation sector, and is also the culprit behind mass deforestation, water, and air pollution.

Yes the burger is very important and it might be responsible for disrupting portfolio the largest meat processing company in the world – but it is also INSANELY DELICIOUS. If you haven’t tried the burger yet or you have an want more (because it’s just that great), then we have some pretty awesome news for you.

We recently launched the pre-order campaign for the brand new Eat For The Planet book, co-authored by One Green Planet’s co-founder, Nil Zacharias, and acclaimed author Gene Stone. As part of this campaign, a number of incredible vegan brands have agreed to send discount and free product coupons to everyone who orders the book before March 10th.

If you want a chance to get discounts or free product coupons for the Beyond Burger (and a bunch of other vegan products), get your copy today! 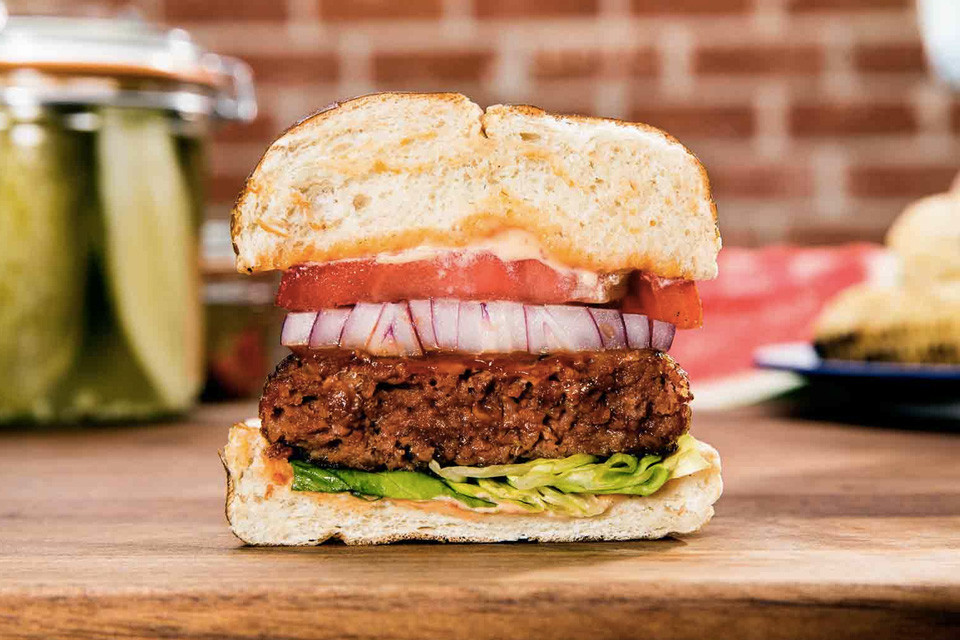 All you have to do is order your copy and take a screenshot or photo of your pre-order confirmation and fill out this form!

We highly suggest reading the book while you eat the Beyond Burger! If you do, snap a pic and be sure to use #EatForThePlanet to spread the word!

Join the #EatForThePlanet movement and help us save the world one bite at a time! 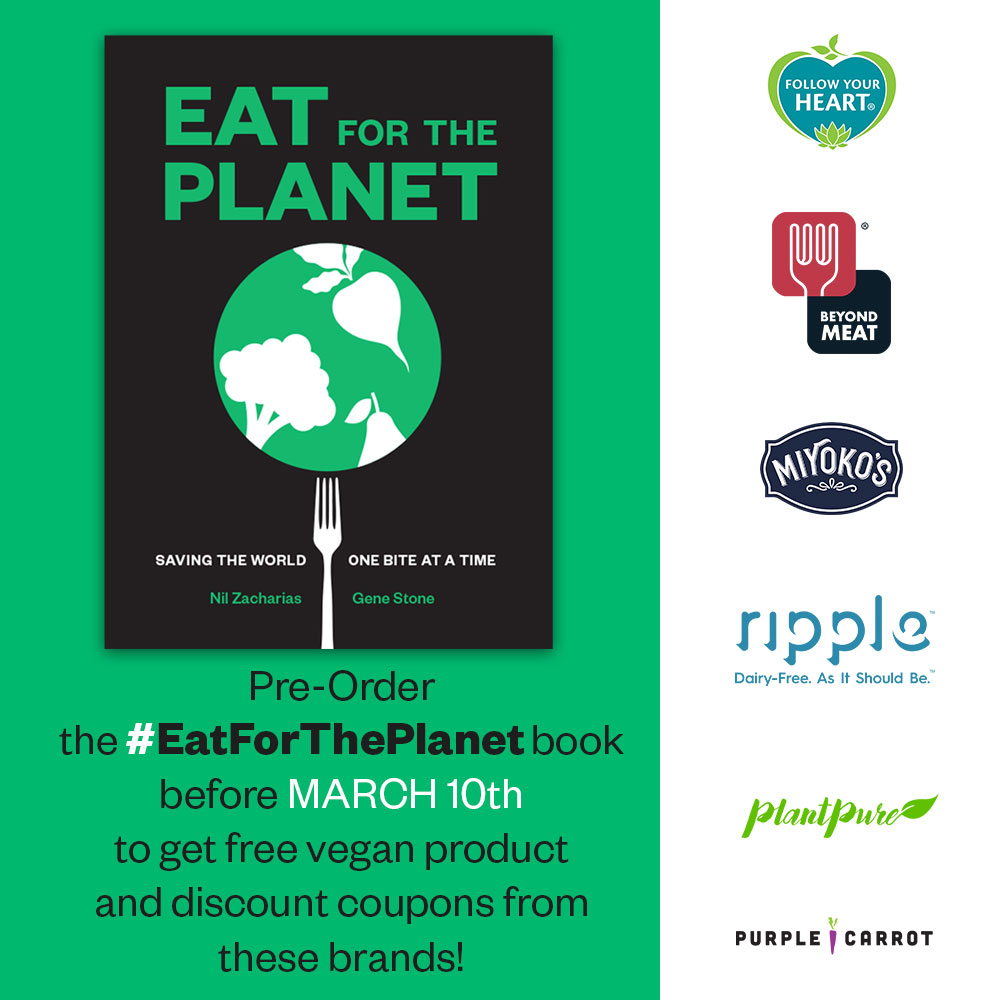