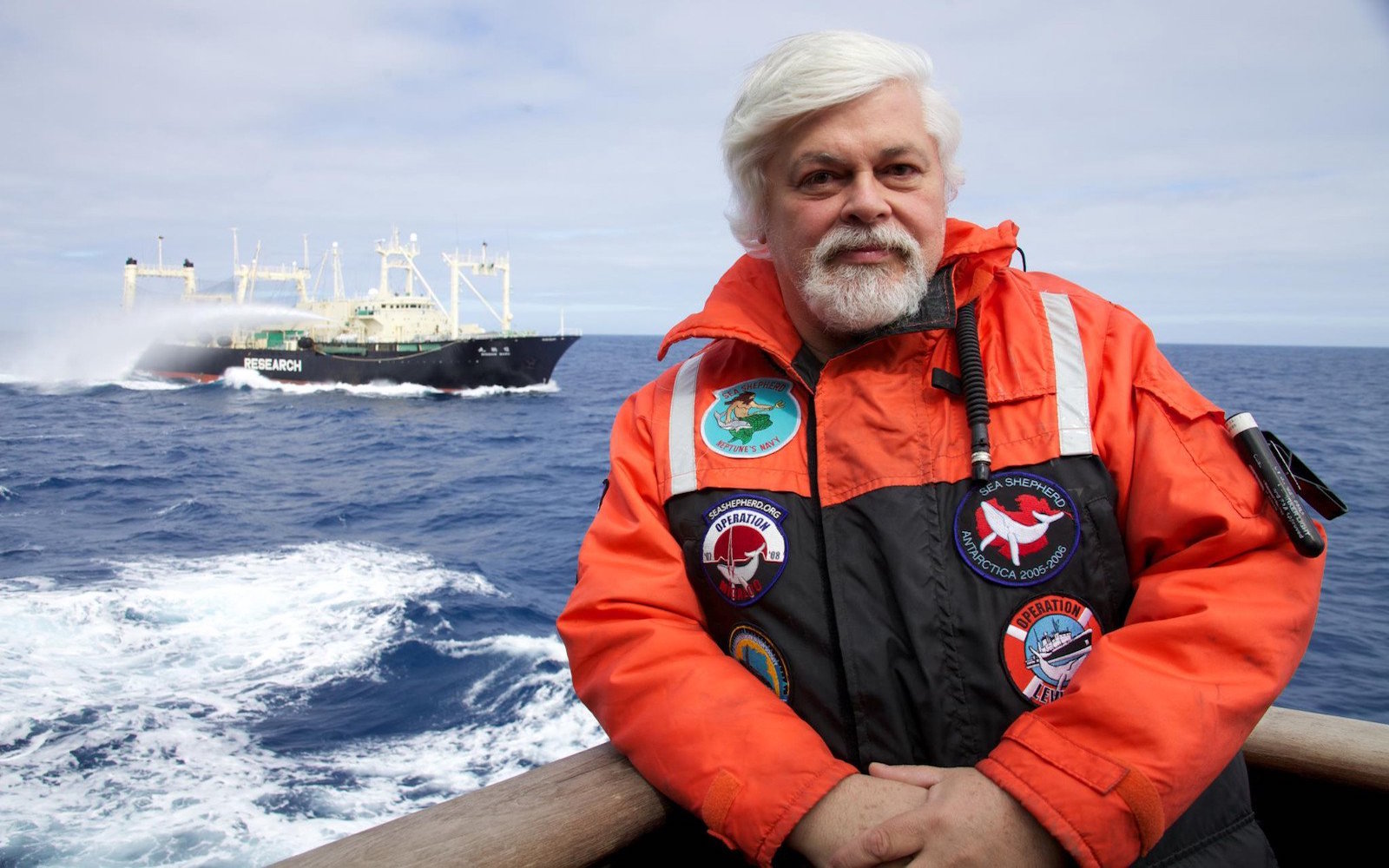 Captain Paul Watson, the avid marine wildlife conservation and environmental activist who founded the Sea Shepherd Conservation Society, has offered us many pieces of wise advice over the years. Among them, one simple mantra in particular stands out: “If the oceans die, we die.”

This statement is certainly unnerving, but many people assume that our oceans are still brimming with life, so it’s all good. Technology is advancing all the time, and once we reach the point where the oceans begin to perish, we’ll surely be able to figure out a solution. But it won’t be for years to come, so why worry about it now? Right??

Unfortunately not. In reality, our oceans and the aquatic animals who inhabit them have been in grave danger for years due to human activities that pollute the waters, destroy underwater habitats, and decimate populations of ocean-dwelling creatures. As a result, we are seeing undeniable signs that our oceans are already in the process of dying: widespread species extinction, coral bleaching, marine dead zones, and ecosystem imbalances, just to name a few.

The most recent evidence to display our devastating effects on our planet’s oceans comes from a BBC News report on the number of remaining marine “wilderness” areas, or regions minimally impacted by human activities like shipping and fishing, in the world.

When researchers from the Wildlife Conservation Society recently mapped these areas for the first time ever, they discovered something truly unsettling: At present, a mere 13.2 percent of the world’s oceans can be classified as wilderness. In other words, the vast majority of global ocean ecosystems are now being subjected to human activity, which spells a dark fate for the marine species that live in them if business as usual continues.

This BBC report underscores exactly why we need to take Watson’s warning seriously and begin acting to save our oceans right now, not later. So what can be done to restore the health of our dying oceans? Watson recently shared a concise list of steps on his Facebook page:

This solution may seem difficult to achieve, but ultimately, it’s essential for us to work towards these outcomes if we want to save our oceans, and thusly, our planet and our species.

To learn more about the troubling state of our oceans and what you can do to avoid contributing to further destruction of fragile marine ecosystems, check out this episode of #EatForThePlanet with Nil Zacharias in which Nil sits down with Captain Paul Watson to talk about these urgent subjects.