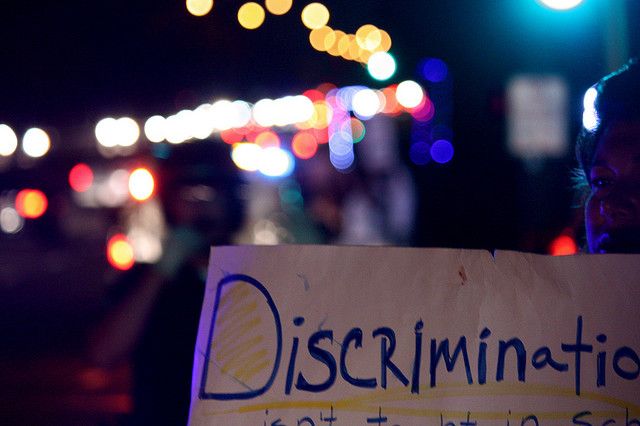 Sinem Ketenci, a graduate student at Ryerson University in Toronto has filed a complaint with the Human Rights Tribunal of Ontario alleging that a senior professor disagreed with her comparison of maltreated animals with marginalized people, said the connection was “very inhuman and racist,” and pressured Ms. Ketenci’s untenured supervisor into withdrawing his recommendation of her PhD candidacy at other schools.

In an interview with the National Post, Ms. Ketenci said the fallout has extended to her personal life, costing her friends among fellow students, and left her “traumatized.”

“This systemic discrimination and harassment that silences marginalized minority peoples’ voices, such as me as a Racialized Ethical Vegan, is a serious threat towards freedom of speech and freedom of belief,” Ms. Ketenci writes in her complaint to the tribunal.

At issue for the tribunal is whether veganism is a “creed,” a broader term than “religion” or “faith” that captures a range of beliefs and spiritualities, but not so broad it includes every political leaning and moral inclination.

Read the article in the National Post for more details.