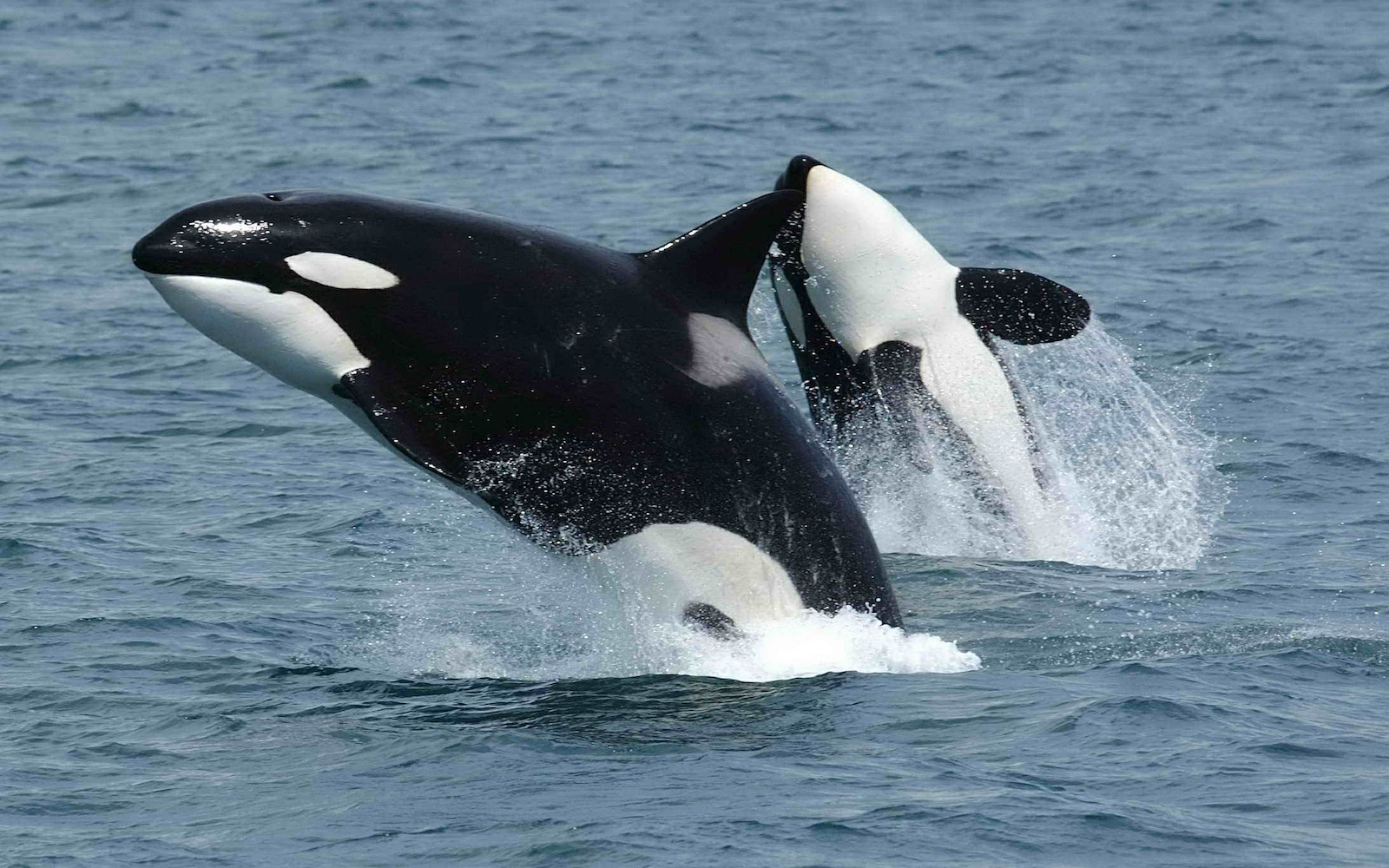 It’s no secret that Southern Resident orca whales are in desperate need of help. With only 74 of them left on Earth, the population of these cetaceans is currently at the lowest level it has been in three decades. Not to mention that it’s been years since a Southern Resident calf survived for more than a few hours after being born.

As you may have suspected, the plight of these majestic aquatic creatures has a lot to do with human activities, including the overfishing of Chinook salmon (the whale’s main food source), use of extremely noisy boats, and contamination of the waters these gentle giants call home.

But just as humans have largely caused the threats facing these whales, we also have the power to repair the damage, which is exactly what the Canadian government is now aiming to do. Recently, Jonathan Wilkinson, the country’s fisheries minister, announced the government’s plan to devote $61.5 million to measures designed to protect the last remaining Southern Resident killer whales and help revitalize the species.

According to Wilkinson, this money will help fund bold conservation efforts for the whales, such as:

In addition to taking these steps, Wilkinson added, the Canadian government will also continue to investigate the possibility of adding a habitat area off the coast of southwestern Vancouver Island, a spot where the killer whales are known to socialize and hunt for food. Further, this new plan is a supplement to the $167-million “Whales Initiative” announced in the government’s 2018 budget.

These efforts are most certainly needed now more than ever, and we here at One Green Planet applaud the Canadian government for taking aggressive steps to correct what people have done to these beautiful whales.

But just because these conservation measures will be put into place in Canada doesn’t mean that we should stop doing everything we can to raise awareness about what Southern Resident orcas are up against, or that we can slack on our own efforts to help them. After all, these whales urgently need all the support they can get to have a chance at continued survival.

If you’d like to play your part in saving these endangered sea creatures, please sign this Care2 petition urging officials in Washington state to take a cue from Canada and amp up efforts to protect Southern Resident orcas. And to help resolve one of the biggest threats against these animals, please consider reducing or completely eliminating your personal consumption of fish.

For more information on how this simple step can help killer whales (and all of the other endangered animals on Earth!), check out the Eat For The Planet book!