You Can Now Get Vegan Tuna in Whole Foods Locations Across the U.S.! 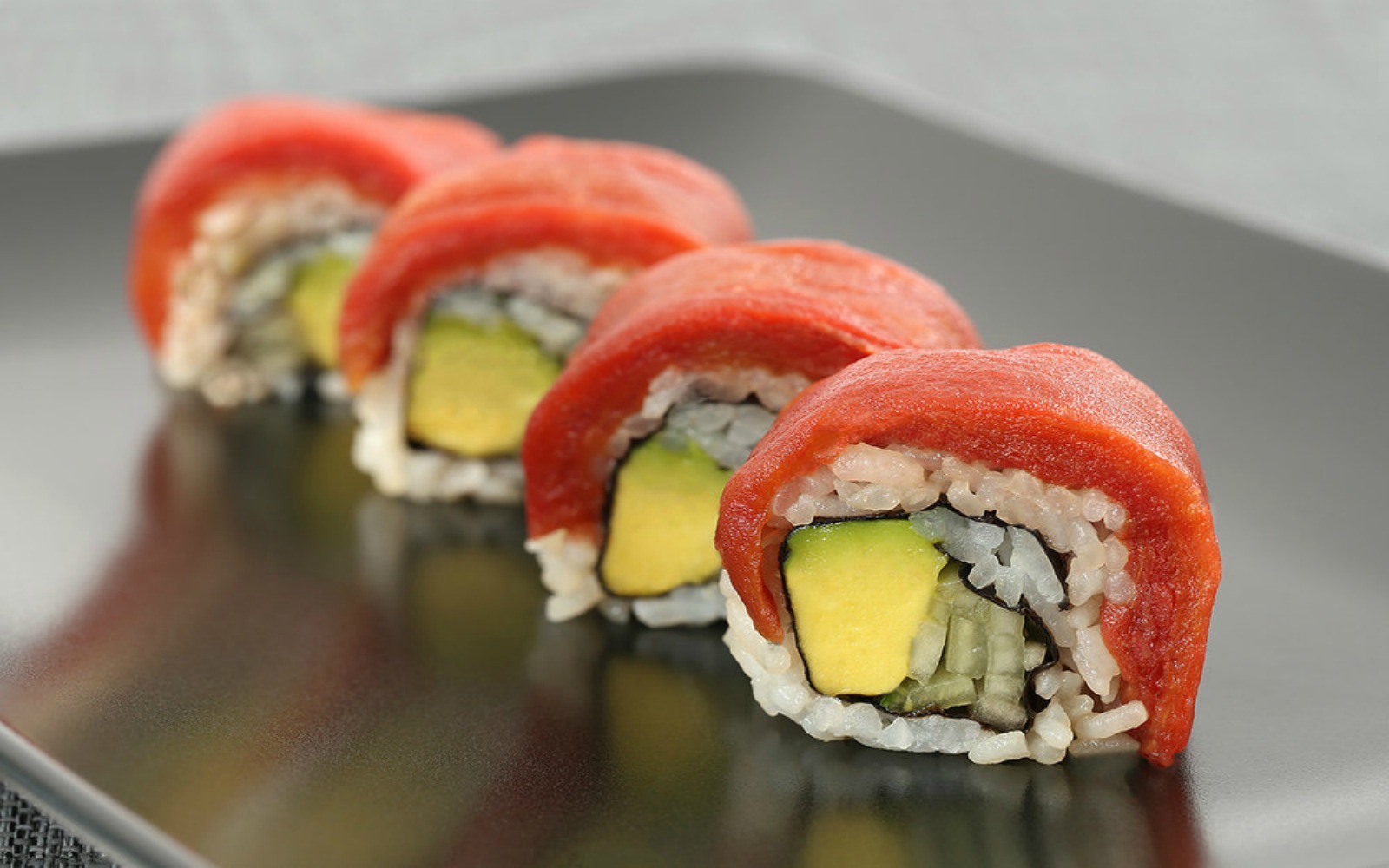 As more and more consumers opt for plant-based meals, access to these healthier alternatives has grown substantially. All you have to do is walk into a grocery store these days and finding plant-based options for everything from sausage to cheese is quite simple. This is great news considering consumers are becoming increasingly health conscious and aware of how our food choices are impacting animals and the environment. While meat and dairy have been a large focus of the plant-based food industry, there still aren’t that many seafood alternatives available.

Unfortunately, our insatiable appetite for fish and seafood is having a massive toll on our planet. The International Union for Conservation of Nature (IUCN) estimates there are around 455 critically endangered fish species, including 87 which are tagged as possibly extinct. We rely on the oceans for oxygen and stable weather systems – but if the ocean isn’t healthy, then the entire ecosystem is set up for failure. Some scientists believe that global fish stocks are set to collapse by the year 2048 … with this in mind, news that Ocean Hugger Foods’ tuna is expanding across Whole Foods locations couldn’t come sooner.

The New York-based vegan seafood company first launched in Whole Foods in late 2017, but this latest expansion will bring their signature “tomato tuna” Ahimi to 40 different stores across 10 states.

To make Ahimi, Certified Master Chef James Corwell uses the savory qualities in tomatoes and crafts and shapes the product so it resembles classic Ahi tuna. In fact, the sushi is only comprised of five simple ingredients – tomatoes, filtered water, soy sauce, sesame oil, and sugar. The sushi has received many accolades from consumers and even the famed New York Times food critic, Florence Fabricant, who stated that Ahimi “nailed the color and texture of tuna.”

The sushi will be available in two grab-and-go options at the Whole Foods Market seafood counters with the Ahimi California Roll for $8.99 and an Ahimi Sushi Combo for $11.99. This new option is an important step in the right direction as fish populations are rapidly dwindling due to overfishing.

Interested in learning more about Ocean Hugger Foods? David Benzaquen, the company’s CEO, was recently featured on an episode of the #EatForThePlanet with Nil Zacharias podcast. Check it out here:

To learn more about the impact of our food choices and how plant-based foods can help heal the world, check out the Eat For The Planet book!