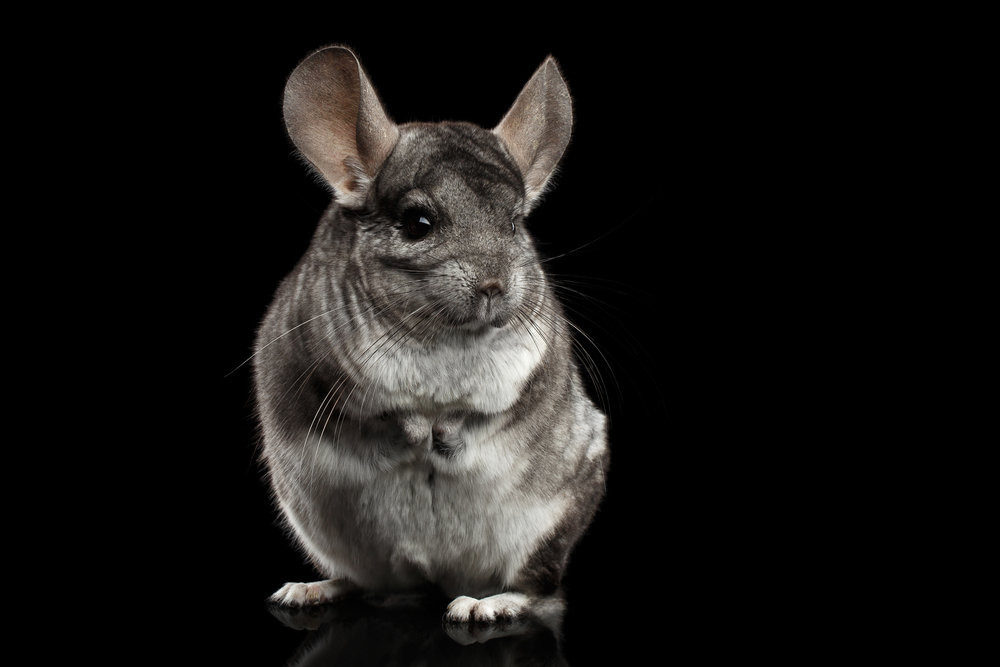 As the animal cruelty fueled by the fur industry has become widely publicized, an ever-increasing number of consumers have begun demanding that brands abandon the use of real animal fur in their clothing and accessories. In response to this mounting pressure, many major fashion houses have chosen to completely do away with the controversial practice of making garments from the skins of dead animals.

Just to name a few iconic brands that have stopped contributing to the senseless killing of innocent creatures for their fur, there’s Stella McCartney, Calvin Klein, Gucci, and Vivienne Westwood. And now, British fashion giant Burberry has joined the list of animal-friendly brands!

Starting with the Riccardo Tisci debut collection, which Burberry is set to release later this month, the company has pledged to stop using real fur in its clothing and accessories and to “phase out existing real fur products.” Desiring to become an all-around more ethical and environmentally-conscious brand, Burberry has also promised that it will no longer burn surplus clothing as it has done in the past.

The luxury fashion icon’s decision to amp up its efforts to protect animals and the Earth comes at quite a convenient time — right as the 2018 New York Fashion Week begins. While the timing may not have been intentional, Burberry’s recent announcement will surely send a clear message to any designers involved in the show who are still perpetuating the inhumane fur industry.

Humane Society International (HSI) UK, the organization at the forefront of the #FurFreeBritain campaign working towards a ban on UK fur imports, has unsurprisingly applauded Burberry’s decision to ditch fur.

As the organization’s Director of International Media Wendy Higgins stated in a press release, “HSI first met with Burberry almost a decade ago to urge the brand to drop fur, so we are delighted that this iconic British fashion giant is finally going fur-free. Most British consumers don’t want anything to do with the cruelty of fur and so this is absolutely the right decision by this quintessentially British brand.”

She went on, “Countless investigations have revealed appalling welfare issues on fur farms including obesity, deformed feet, diseased eyes and even missing limbs. Burberry is very wise to be ending its association with fur and it joins the ranks of an ever increasing number of top designers like Gucci, Michael Kors, DKNY and Versace, who have also realized that real fur has no future in fashion.”

We couldn’t agree more that it’s time to shut down this cruel industry for good and make the use of real animal fur for “fashion” a thing of the past! If you’re on the same side of this issue, please sign this Care2 petition urging Dolce & Gabanna to be the next luxury brand to say goodbye to fur!