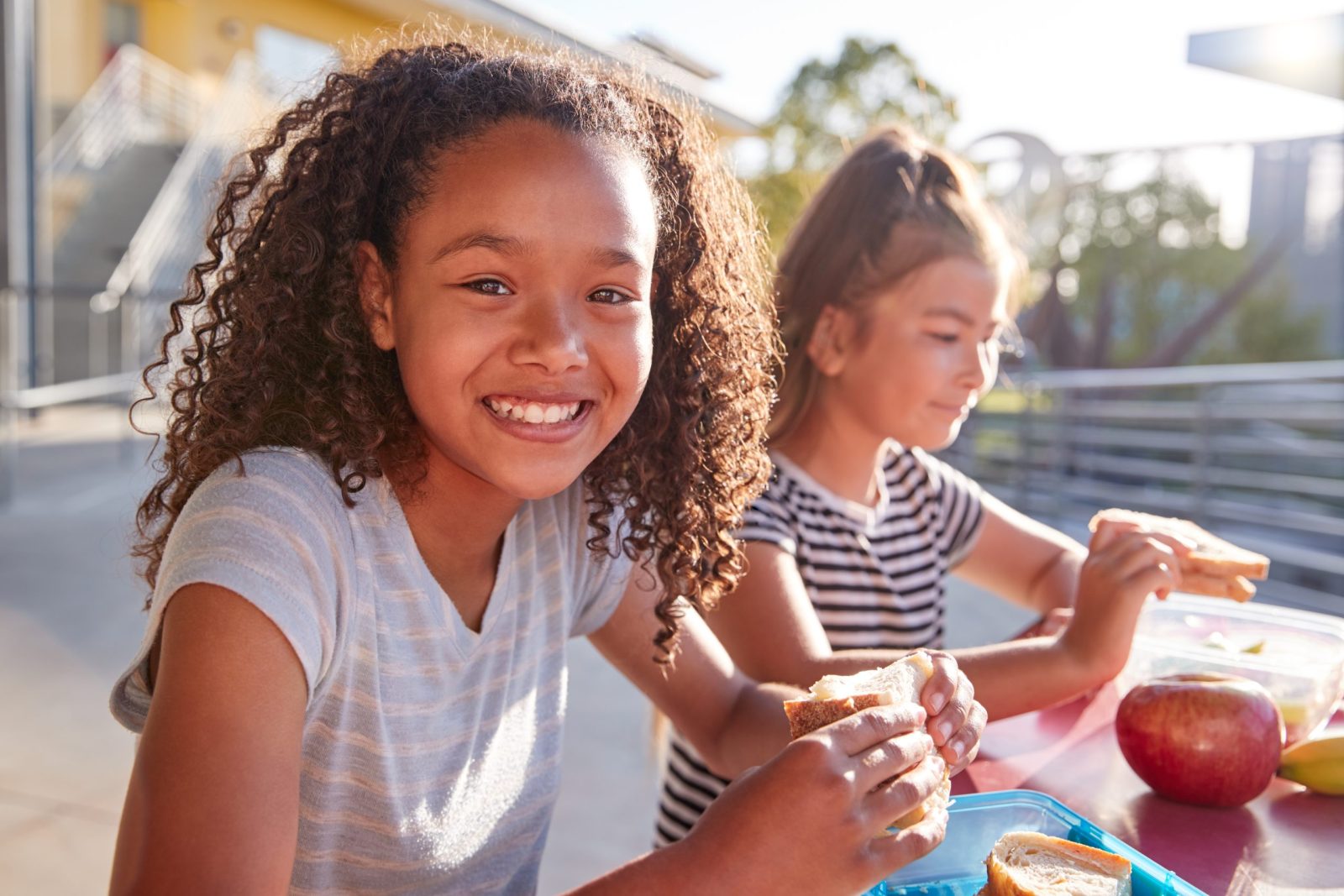 Prime Minister Boris Johnson is expected to announce the “Grow for Britain” strategy, which will make plant-based eating an option for students and prisoners.

A leaked draft seen by @Telegraph sets out plans to:

📈Increase the productivity of UK farms

A leaked draft seen by The Telegraph discusses a plan to increase the productivity of UK farms, offer vegan meals to students and prisoners, and tackle shortages of migrant workers. It will be the first review of the UK’s food strategy in 75 years as the country tries to tackle food security and the cost of living.

Students will be offered a vegan school dinner option under plans to reform public sector meals. Prisoners, hospital patients, and government workers will also be given the choice of vegan meals to encourage low-carbon meals.

“We would like public sector menus to make it as easy as possible for people to make sustainable choices,” reads the consultation document seen by @Telegraph

Under the “Grow for Britain,” there will also be a plan to increase “food data transparency,” which could force pubs and restaurants to give customers animal welfare warnings on menus if they use factory-farmed meat. Meals that are served in public spaces like schools, prisons, and hospitals could also be told that 50 percent of their products have to come from local farms or meet high environmental protection standards.

Johnson is also likely to announce a plan to deal with shortages of migrant workers causing food insecurity. Since Brexit, many farms have been unable to fill seasonal vacancies. The Government is expected to launch a new independent review on how they can fill these vacancies and see if any of the roles can be automated.

They are also expected to call for a salt and sugar tax and cut down on ultra-processed foods. Ministers are also planning on launching a formal investigation into methane emissions from cows and how those are contributing to global warming.

These are great plans and show that people are finally realizing how plant-based diets are great for the environment, health, and animal welfare. Hopefully, other countries will follow suit and take initiatives like this.