Boise Has Kept Over 54,000 Pounds of Plastic Out of Landfills Thanks to New Recycling Program! 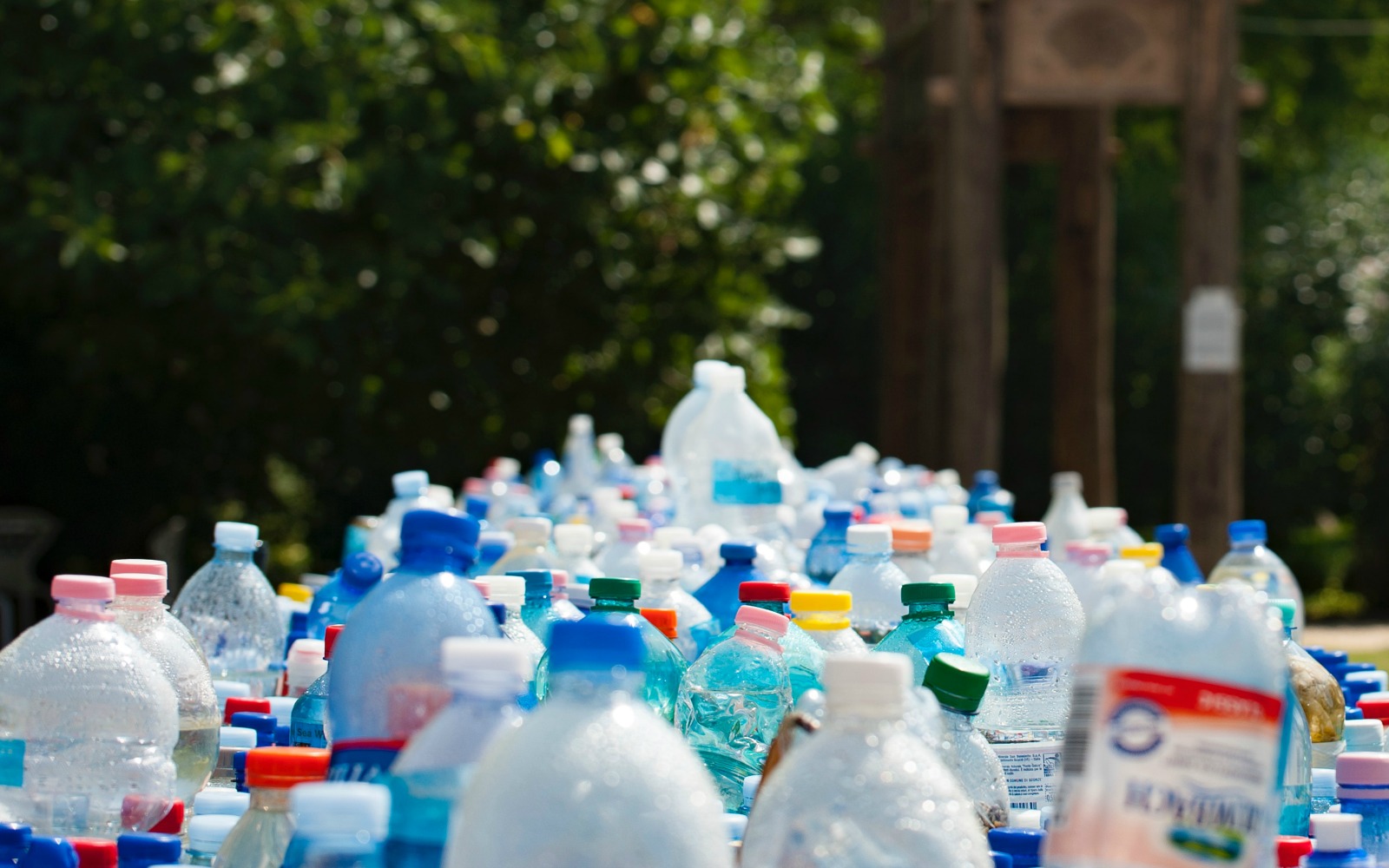 Awareness surrounding the devastating effects of plastic on our environment (especially our oceans and seas) is at an all-time high thanks to social media. Sadly, it is still the most used form of packaging in consumer items. Over 8.8 million tons of plastic are dumped into the oceans every year, and it is estimated that some 85 percent of the plastic we throw away is not recycled. The problem got even more dire earlier this year when China pulled the plug on accepting the 4,000 shipping containers full of recyclable materials we sent over every single day.

While this unexpected event may seem like a bad thing, in the long run, it can actually be considered a growing pain. It is forcing Americans and city authorities to come up with new and creative ways of dealing with the enormous amount of trash we bestow upon the planet. The city of Boise is a great example of how a collective effort can cut the amount of trash that ends up in landfills or waters in a small amount of time. Their Hefty EnergyBag initiative has only been in effect for about two months and has already kept 54,000 pounds of plastic from entering landfills.

The program collects recyclables and sends them to Utah to be turned into fuel. The City of Boise Public Works Department has been working with the public on proper trash management and is issuing comprehensive guides to make it even easier to understand how to properly organize it. Though there has been some expected confusion and mistakes, according to Colin Hickman with the City of Boise Public Works Department, Boise residents are on the right path. Rick Gillihan, general manager of Western Recycling, stated, “It looks to me like it’s getting better and I think the overall quality of our plastic has improved quite a bit … I like what I’m seeing so far definitely.”

“We’ve collected about 54,000 pounds of non-recyclable plastic you think about how lightweight plastic is that’s an amazing amount of material,” said Hickman. “At it’s most basic level that’s 54,000 pounds of material that would’ve been buried in the landfill forever and now is going to be given new life and be beneficially reused.”

Mistakes or not, the efforts of Boise are commendable and perhaps can serve as a guide for other cities still struggling with how to handle their trash. Hickman also added that once residents get a handle on the new program, they will hone in on reducing plastic waste.

To learn how you can cut this harmful material out of your life, check out One Green Planet’s #CrushPlastic campaign.