Bobcat Hunting Season Canceled In Indiana Thanks to Activists Who Spoke Out! 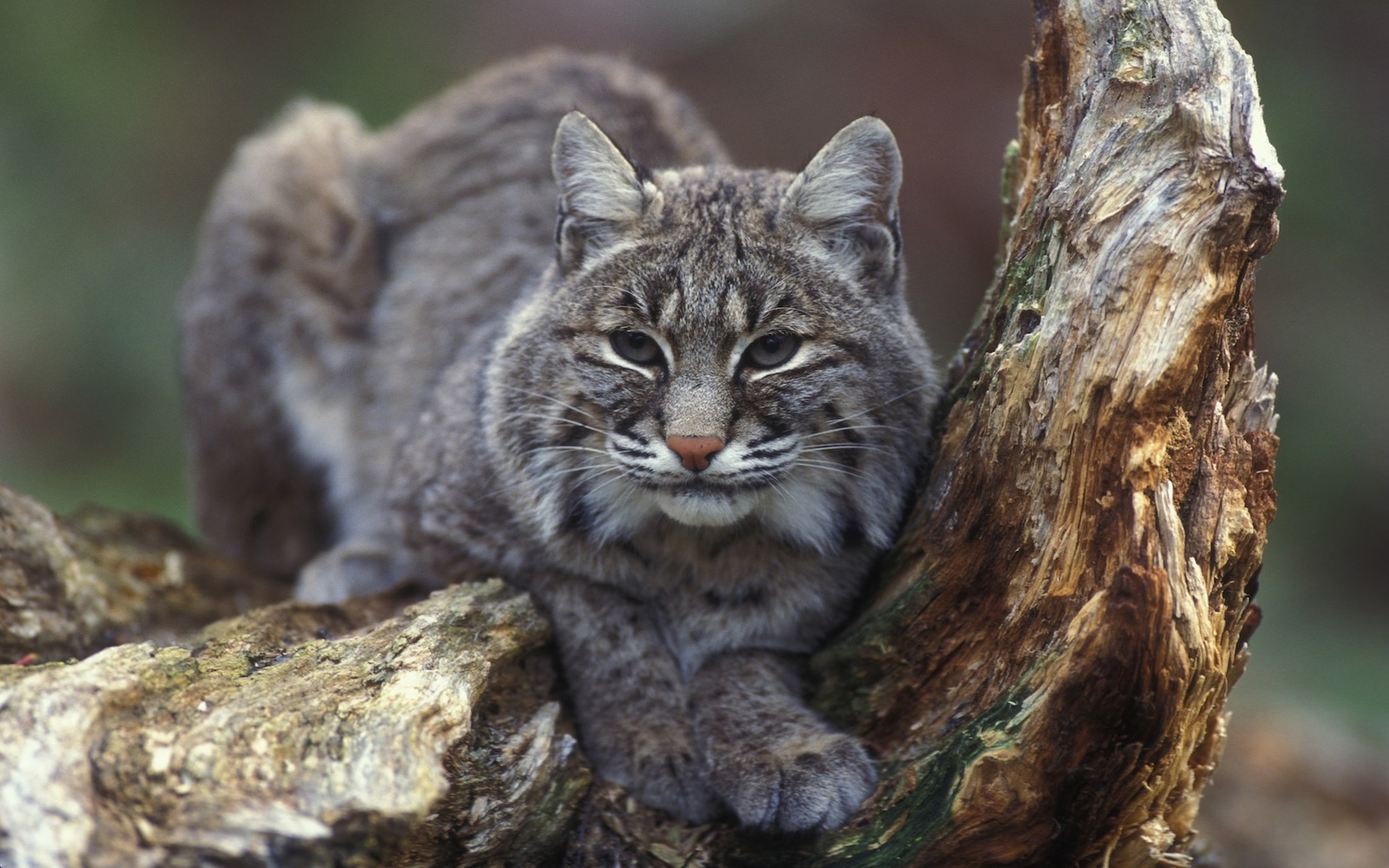 When animal activists in Indiana recently spoke out against two shocking proposals that would create a bobcat hunting season in Indiana and require animal control workers to kill all opossums, coyotes, and raccoons captured in the state, their voices were heard loud and clear. In fact, before a vote could even be taken on these proposals, Cameron Clark, the director of Indiana’s Natural Resources Commission (NRC), decided to revoke them due to public outcry against them.

In the months leading up to Clark’s withdrawal of these inhumane proposals, almost 3,000 public comments were made regarding these suggested policies, and over 200 Indiana citizens voiced their opinions about them at public hearings in the state. The majority of these individuals were outraged by the proposals, with many calling them a “death sentence” for the innocent bobcats, opossums, raccoons, and coyotes of Indiana. Plus, a Change.org petition opposing the policy that would make it mandatory for animal control to kill all “nuisance wildlife” received more than 160,000 signatures.

By striking down the proposal to establish a bobcat hunting season in Indiana, Clark effectively upheld the state’s current rule that forbids people from killing or taking bobcats out of the wild. This is a major victory, as bobcats are the only cat native to Indiana and were endangered in the state up until 2005.

In regards to his decision to reject the proposal to make bobcat slaughter legal in Indiana, Clark reportedly said, “As we all know, that is a rather sensitive topic to a number of people and we have heard from you and appreciate the interest and always appreciate people getting involved in the process. We feel we need to work more with our constituencies on sensitive issues like this.”

We totally appreciate the fact that Clark valued the opinion of Indiana’s citizens on this issue, as do the many animal protection organizations who spoke out against the proposals. Erin Huang, the state director of the Indiana branch of the Humane Society of the United States, said, “Clearly the thousands of comments that came in made quite a difference in this case. They know that we’re all paying attention and that we’re listening and that we care about these wildlife issues and there are thousands of non-consumptive users that want to see our wildlife protected.”

As we’ve seen here, speaking out for what you believe in and signing petitions really can make a big difference! With this in mind, we encourage you to keep doing everything in your power to help in the fight to protect our animals and our planet!