Biden and Bolsonaro Face Off Over Climate Change 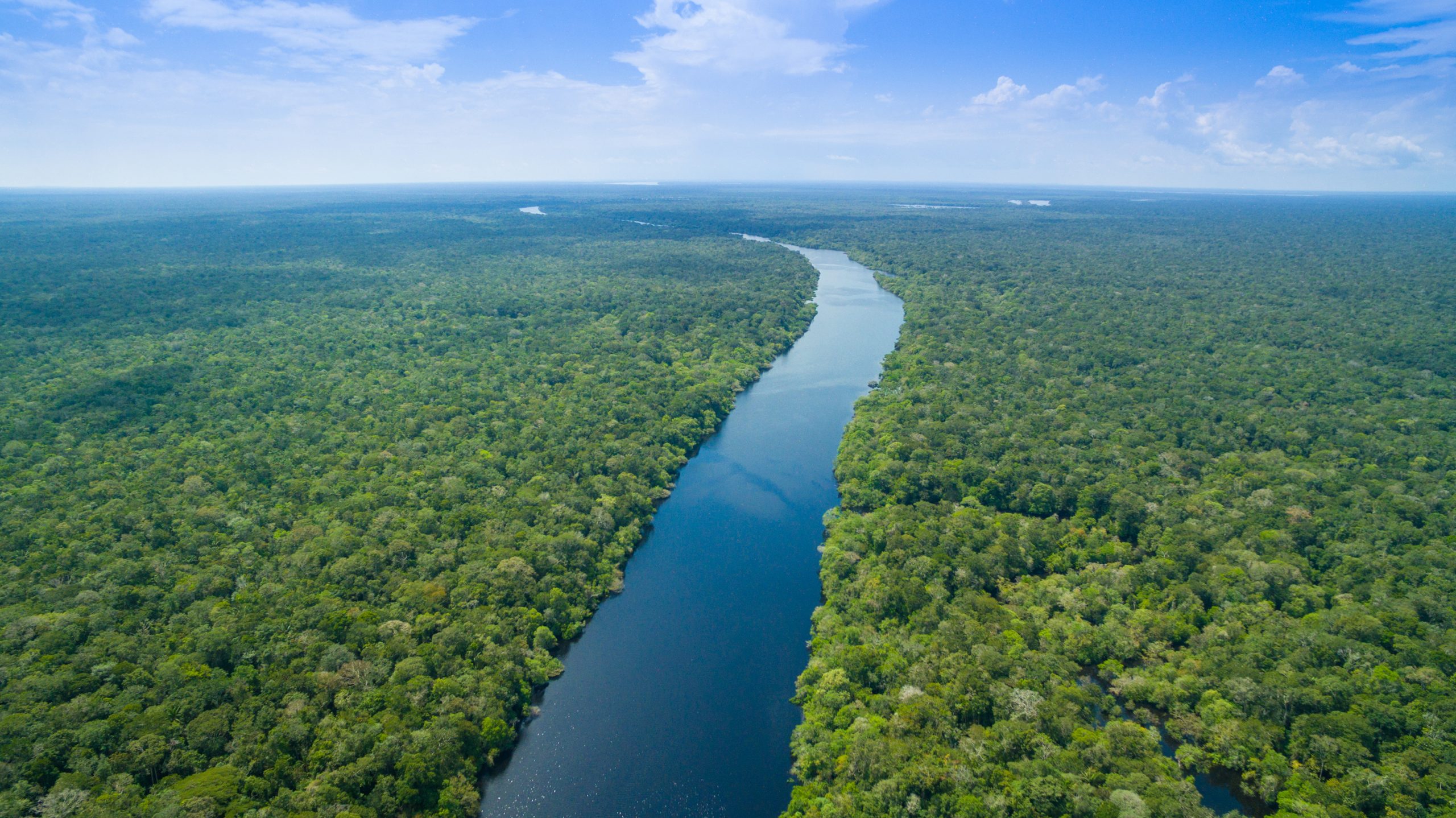 According to reporting in the Guardian, Bolsonaro said in a speech, “I recently heard a presidential candidate from a country say that if I don’t put out the fire in the Amazon he is going to raise trade barriers against Brazil. How do we deal with that? Diplomacy is not enough. When there is no more saliva then there must be gunpowder. But they have to know that we have it [the Amazon],” he said. “That’s what the world is like, nobody has what we have.”

Biden has spoken in favor of paying Bolsonaro to protect the rainforest. Deforestation has gone up since Bolsonaro took office in 2019.“The rainforests of Brazil are being torn down,” Biden said. “I would be gathering up and making sure we had the countries of the world coming up with $20 billion, and say, ‘Here’s $20 billion. Stop tearing down the forest. And if you don’t then you’re gonna have significant economic consequences.’”

Bolsonaro has yet to congratulate President-elect Biden on his election win. Biden also recently announced plans to rejoin the Paris Climate Agreement, is planning to implement 10 major climate-related executive actions, and to rejoin the World Health Organization. He and vice-president-elect Kamala Harris have also made a coronavirus advisory team.

Sign this petition if you want the Brazilian Government to stop the Amazon fires.

In 2020 alone, 3.5 million hectares have burned according to scientists. Read more about the Amazon and deforestation in One Green Planet, check out these articles: