Beyond Meat to Bring Plant-Based Meat to 6 Continents Starting This Summer! 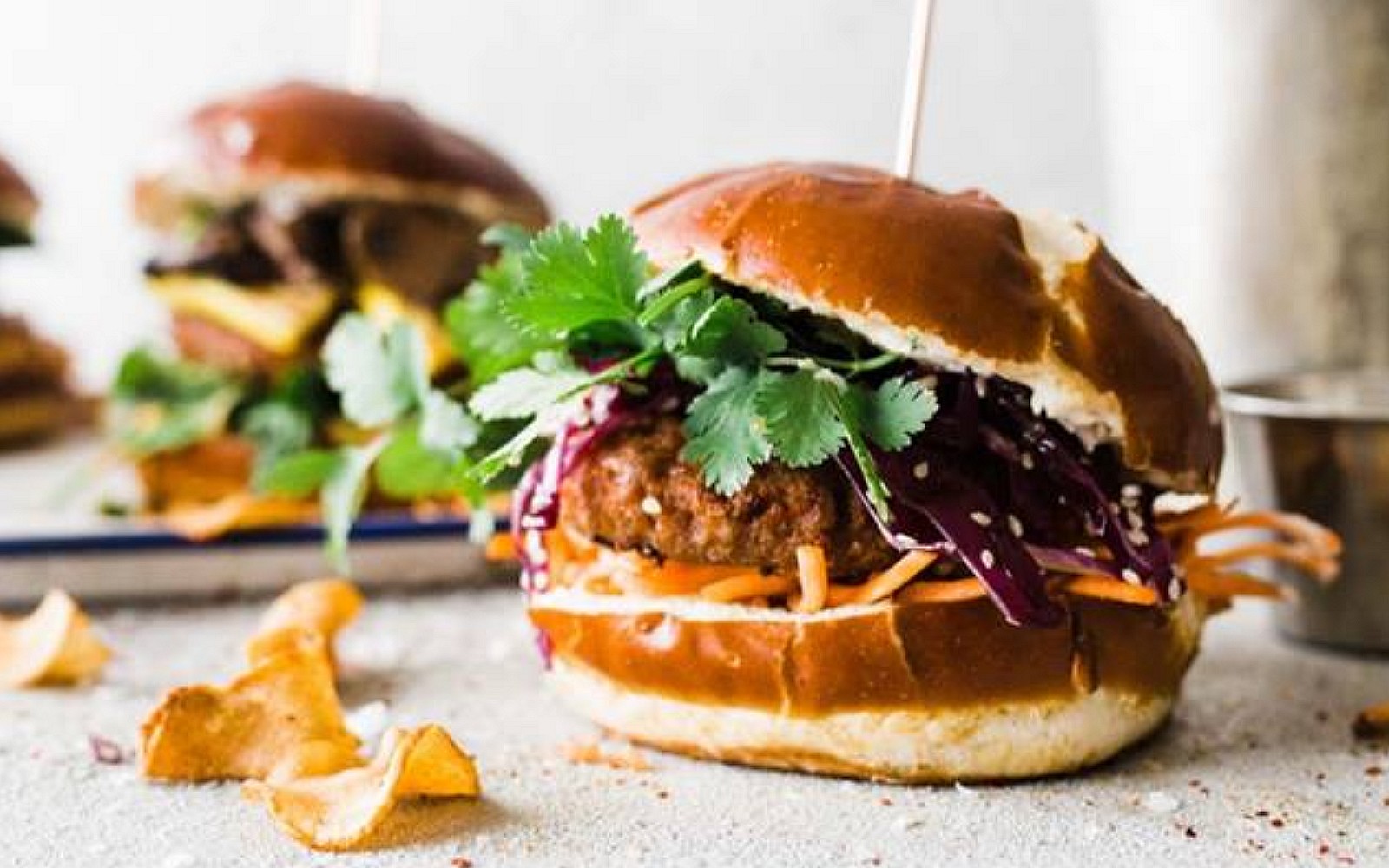 California-based food company Beyond Meat has just announced that its signature product, the Beyond Burger, is going global! The plant-based burger is “getting its passport” this summer and the company will be working with leading distribution and food service partners globally to roll out across six continents.

“Reflecting rapid demand growth in the United States and sustained interest from international markets, we’ve taken steps to significantly increase our production capacity,” said Ethan Brown, Beyond Meat Founder and CEO. “These additions make it possible for us to support international launches, building upon the successful 2017 introduction of the Beyond Burger in Hong Kong.”

In the coming months, Beyond Meat will partner with a select group of distributors to roll out the burger in over 50 countries, including European nations, Canada, Australia, Mexico, Chile, Israel, UAE, Korea, Taiwan, and South Africa. According to the company’s website, last year alone, 10 percent of all consumer inquiries received by Beyond Meat were from international fans of the product who were asking to bring the Beyond Burger to their countries!

The plant-based burger’s debut abroad is great news, especially since it will provide countless customers with a new alternative to animal protein – the meat-free option being both healthier and much better for the environment (and, needless to say, animals). The mammoth industry that is factory farming contributes to a methodical devastation of the planet through air and water pollution, deforestation, carbon emissions, and more. Industrial agriculture is hugely unsustainable and destroys our natural resources but also, ironically, contributes to world hunger. A recent study showed that if everyone in the U.S. switched to a plant-based diet, emissions could be cut by 28 percent and we could feed another 350 million people.

Companies that focus on sustainable plant-based products make choosing options that are better for everyone much easier! We can’t wait to see more Beyond Meat products in as many places as possible in the coming months!

Want to learn more about how plant-based proteins can help the planet? Check out the Eat For The Planet book!