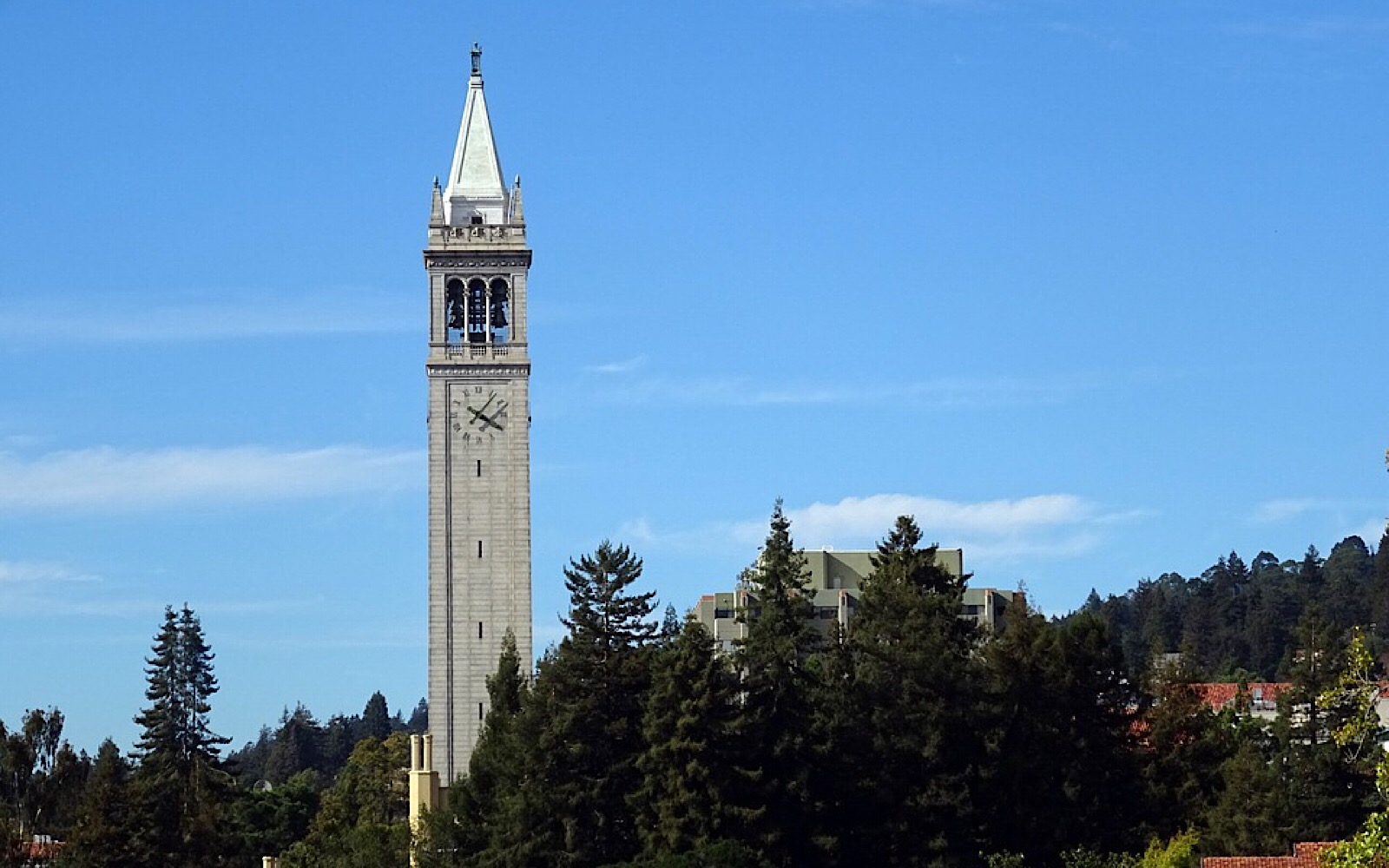 Berkeley, California has a long history of pioneering progress in politics and society. The protestors of the Sixties helped ignite the era’s powerful revolution with ideals of justice and tolerance that were once considered radical but are now societal norms. And that revolutionary spirit has lived on in the East Bay Area city throughout the decades since. In terms of animal rights and the environment, “tree sitters” attempted to protect a valuable tree grove from being chopped down for 649 days in the mid-2000s, Berkeley was the second city in the country (after West Hollywood) to ban the sale of fur in 2017, and it proposed the Zero Waste Commission/Disposable-Free Dining legislation this year, which would require restaurants to only provide reusable to-go containers. (This is after the city helped lead California’s anti-plastic bag and straws-by-request movements.) Along these lines, the city also provides both recycling AND compost bins (even for the kitchen!) for residents to help lessen the strain on our environment and wildlife.

In terms of food, the University of California, Berkeley, which proudly holds the title of the top public university in the world, with tens of thousands of both American and international academics, provides an abundance of vegan options at their dining halls and cafes, and a number of well-known vegan restaurants have sprouted and thrived in the city. Additionally, the Alternative Meats Lab at the university has been working on creating lab-cultured proteins, and there is a course that teaches students how to do this — woohoo! And now in another bold move for the planet, Berkeley city council has passed an ordinance that would require ONLY vegan meals be served at city events once a week.

The new ordinance was introduced by council members Kate Harrison, Cheryl Davila, and Sophie Hahn in an effort to address another resolution passed in June that declared a “climate emergency” and aimed for Berkeley to be fossil-fuel free by 2030. Called the Green Mondays resolution, the new legislation states, “wherein all City-owned and City-managed facilities and programs will provide only plant-based foods on Mondays (or another day of the week).” The resolution also states that only vegan food will be offered at all City Council meetings.

The new legislation elaborates: “Scientific analyses have shown that one of the most effective ways for a person to reduce their greenhouse gas emissions is to reduce or eliminate their consumption of meat and dairy … By systematically reducing meat and dairy consumption, the citizens of Berkeley can accomplish two objectives; substantially reducing our collective greenhouse gas emissions and serving as a model for other municipalities across the country and around the world.”

As with many new ideas, there may be some resistance from those who are wary of change, but as Berkeley’s history has shown, change often equates to progress, and that is just what the world needs to move past our current self-destruct mode ruled by industrialized animal agriculture.

Berkeley City Council is absolutely right to draw the connection between our diets and the environment. Our food choices have the potential to either harm or heal our planet, and it is up to each and every one of us to make more conscious decisions when it comes to what we consume. Thank you, Berkeley, for standing as a leader and helping propel the plant-based movement and message.

To learn more about how our food choices impact the environment, be sure to check out the Eat for the Planet book!

And remember to SHARE this great news with your network as a reminder that the world can only survive if the future is plant-based!