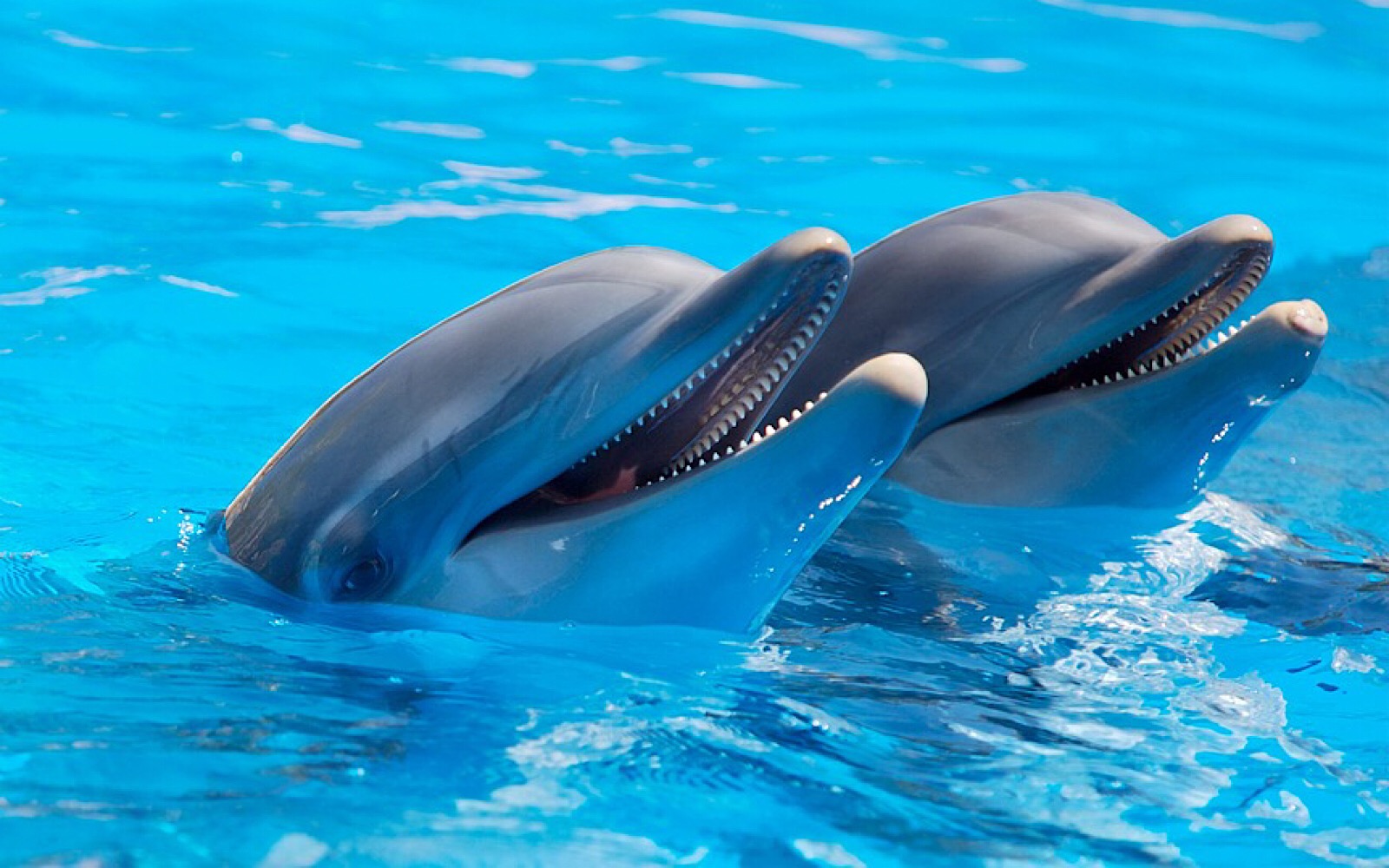 Cetacean (dolphin, whale, porpoise) captivity is an issue that has been at the forefront of the animal rights movement for several decades, but it wasn’t until eye-opening films like The Cove and Blackfish that the topic gained widespread public concern on a global level. The resulting disapproval of marine parks has been seen in the drop of ticket sales and the overall decline of SeaWorld and similar establishments, and now there is even more good news in this realm — Barcelona, Spain has announced a ban on new captive dolphin facilities!

As reported in El Periodico, the ban was announced on April 27, 2018, and states, “… [Barcelona] will not allow the exhibition or the breeding of cetaceans the property of which falls directly or indirectly to the City Council.”

Ric O’Barry’s Dolphin Project credits FAADA (Foundation for the Adoption, Sponsorship and Defence of Animals) in helping accomplish this victory. Both organizations are encouraging the Barcelona Zoo to retire six captive bottlenose dolphins to a marine sanctuary. Although the tanks are not completely emptied yet, this new ban is definitely a big step in the right direction!

You as an individual have the power to help end cetacean captivity once and for all. By choosing to never buy a ticket to a zoo or marine park like SeaWorld, you are demonstrating that you do not support animal cruelty. By spreading awareness of the dangers of cetacean captivity with your family and peers, you are also making a big difference. And if you would like to do even more, you can organize or join protests against these establishments. To learn more about the issues at hand and how you can become involved in helping end cetacean captivity, visit The Dolphin Project website here.

And remember to share this with your network as a reminder why we must empty the tanks now!