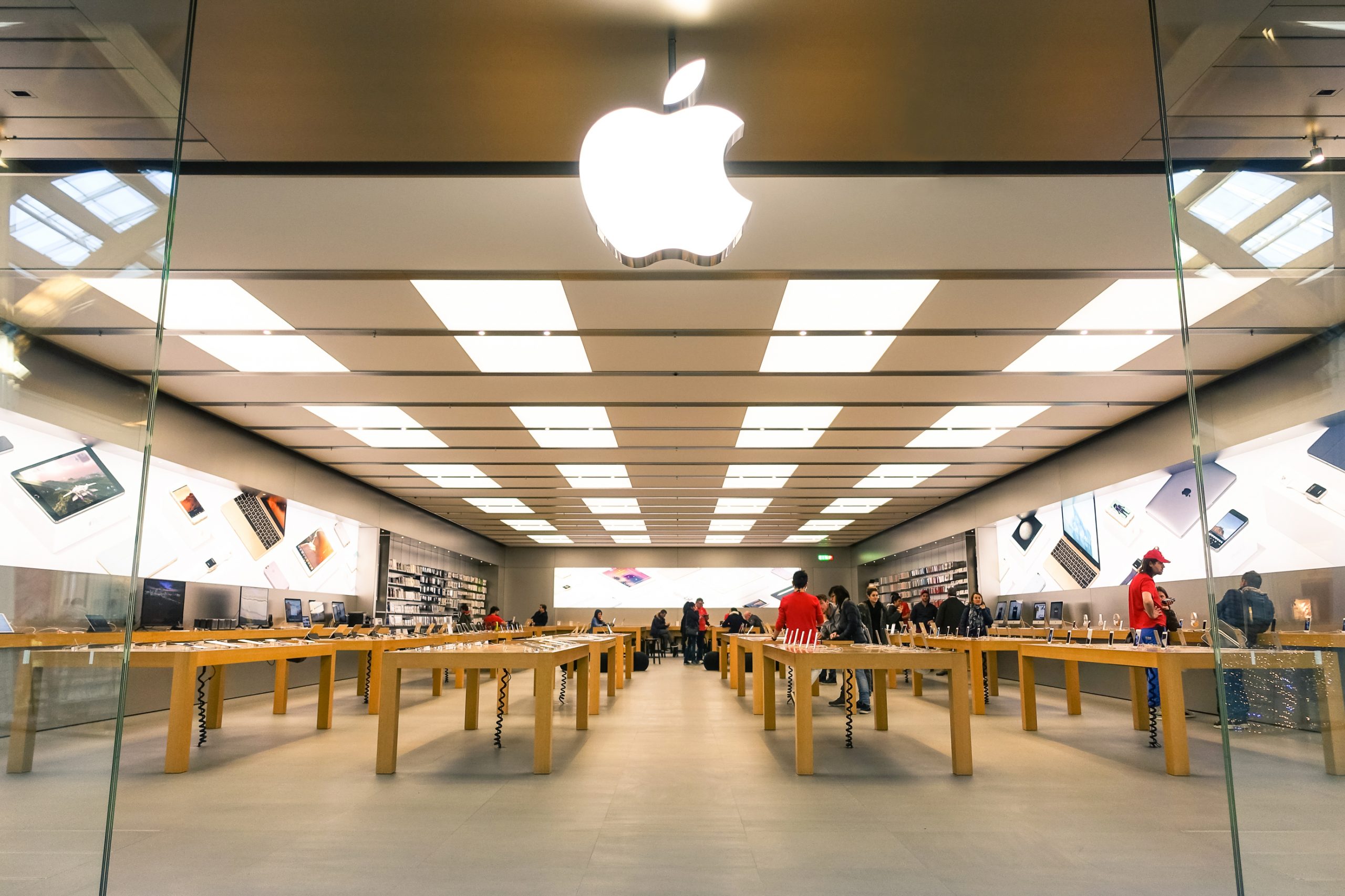 The Restore Fund, as it’s called, has a goal to remove 1 million metric tons of carbon dioxide annually from the atmosphere, according to CNN. The fund is also designed to generate financial returns, a hopeful model for other corporations looking to profit from environmental investments.

The fund will build on the company’s numerous climate commitments, including becoming carbon neutral by 2030. The fund will help address emissions as part of that commitment.

“The idea of having a return is important for the planet,” Apple’s vice president for Environment, Policy and Social Initiatives Lisa Jackson told CNN. “Because if you really want businesses to engage, if you want business to really turn around and do this at scale … it has to be because there’s a return on that investment. Otherwise, it’s just philanthropy. And so much of what we’re doing at Apple is showing that the business of doing right by the planet is good business.”

The fund will generate returns from developing and protecting “working forests” that remove carbon and produce wood for materials. The fund is co-managed by Goldman Sachs and Conservation International will ensure the funds are meeting “strict environmental and societal standards.”