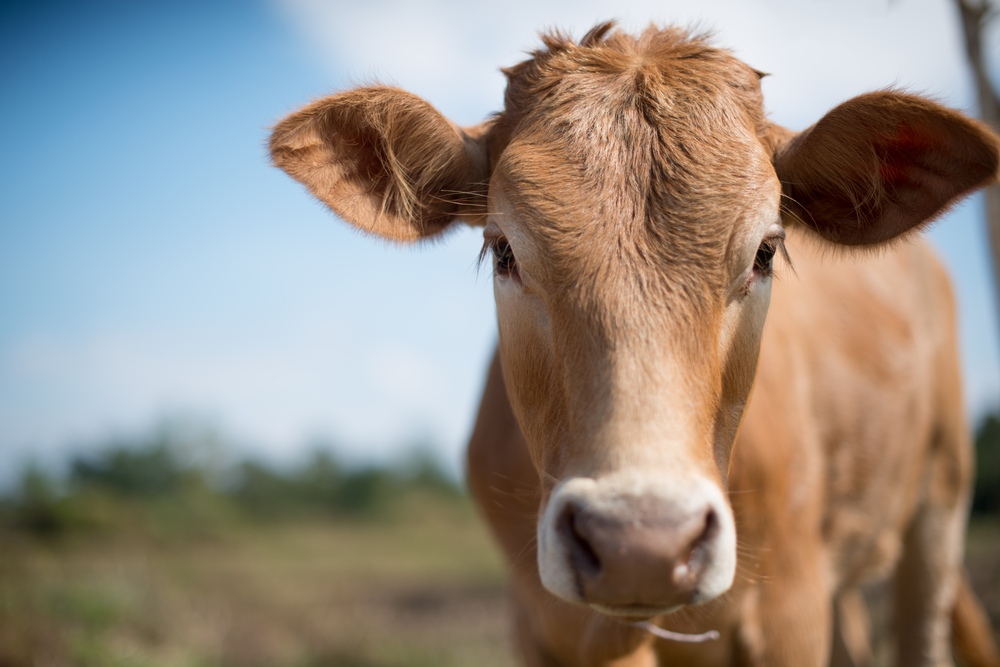 The devastating effects that raising animals en masse on factory farms is having on our one and only Earth are well documented by scientific experts. In the modern day, industrial animal agriculture is depleting our finite resources at wildly unsustainable rates while driving deforestation, killing our oceans, and putting unfathomably large amounts of climate change-causing greenhouse gases into our atmosphere.

As a direct result of how we’ve chosen to produce food, we are beginning to experience the disastrous effects of global warming and resultant climate change. But the powerful natural disasters and unseasonable weather we’re experiencing now will pale in comparison to what we’ll be facing in the near future if we don’t drastically change our diets.

According to a comprehensive new analysis on the ways in which our food system impacts the environment, global meat consumption needs to be cut enormously if we hope to limit global warming to 1.5°C (2.7°F) and prevent seriously dangerous climate change effects as our world population skyrockets to 10 billion people in the coming decades.

By just how much does meat-eating need to be reduced, you ask? This latest research, which was published in the journal Nature, estimates that the average world citizen needs to eat 75 percent less beef, 90 percent less pork and half the number of eggs they currently consume in order for us to avoid a climate catastrophe.

And here in the U.S. as well as in other wealthy Western countries like the U.K., the necessary cuts need to be even greater since people in these nations currently consume more animal-sourced foods on average than those in developing countries. To be specific, U.K. and U.S. citizens need to begin eating 90 percent less beef and drinking 60 percent less dairy milk while increasing their consumption of beans and pulses between four and six times, the research team concluded.

In the words of one of the researchers, Professor Johan Rockström at the Potsdam Institute for Climate Impact Research in Germany, “Feeding a world population of 10 billion is possible, but only if we change the way we eat and the way we produce food. Greening the food sector or eating up our planet: this is what is on the menu today.”

Indeed, forging a more sustainable food system by dramatically reducing meat and dairy consumption around the world is not something we can afford to put on the back burner – it’s a critically important step which needs to be taken right away if we want to have any chance at feeding our rapidly growing population and ensure that our planet remains habitable.

As the reality of our climate crisis has become impossible to ignore, more and more people have started to embrace plant-based eating by adopting vegan, vegetarian or “flexitarian” diets. However, according to researchers, these trends need to go global and catch on with many more world citizens if they are to solve our current predicament.

While we wait for world leaders to step up and take this pressing problem seriously, we can all help enact change on an individual level by reducing our own personal consumption of meat and dairy. Skeptical of the power of one person going plant-based? Consider this: Ditching meat for a single year will slash your carbon footprint in half!

To learn more about how you can help preserve our beautiful Earth and stave off deadly environmental consequences, check out the Eat For The Planet book!