Americans Eat More Than Their Body Weight in GM Foods 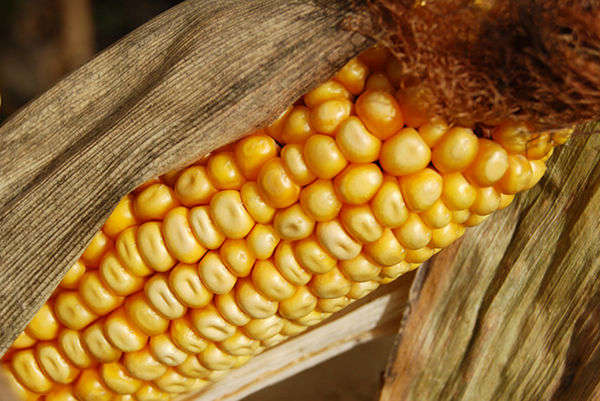 The Environmental Working Group (EWG) has released a new report, which reveals that Americans eats an average of 193 pounds of GMOs each year, and a typical American adult weighs 179 pounds. EWG researchers compiled data from 2011 U.S. Department of Agriculture (USDA) data sheets on average per capita consumption of various GM foods, including corn-based sweeteners like corn syrup, salad oils, and various other “corn products” like corn oil and corn meal. They then analyzed these figures based on the percentages of each of the crops used to make these products that are genetically engineered in the U.S.

To learn more about the dangers of GMOs, read this report by the food safety non-profit, Earth Open Source.

Proposition 37 in California is offering U.S. consumers the opportunity to vote for mandatory labeling of GM foods for the first time. Read this article to learn more and check out the excellent infographic below.