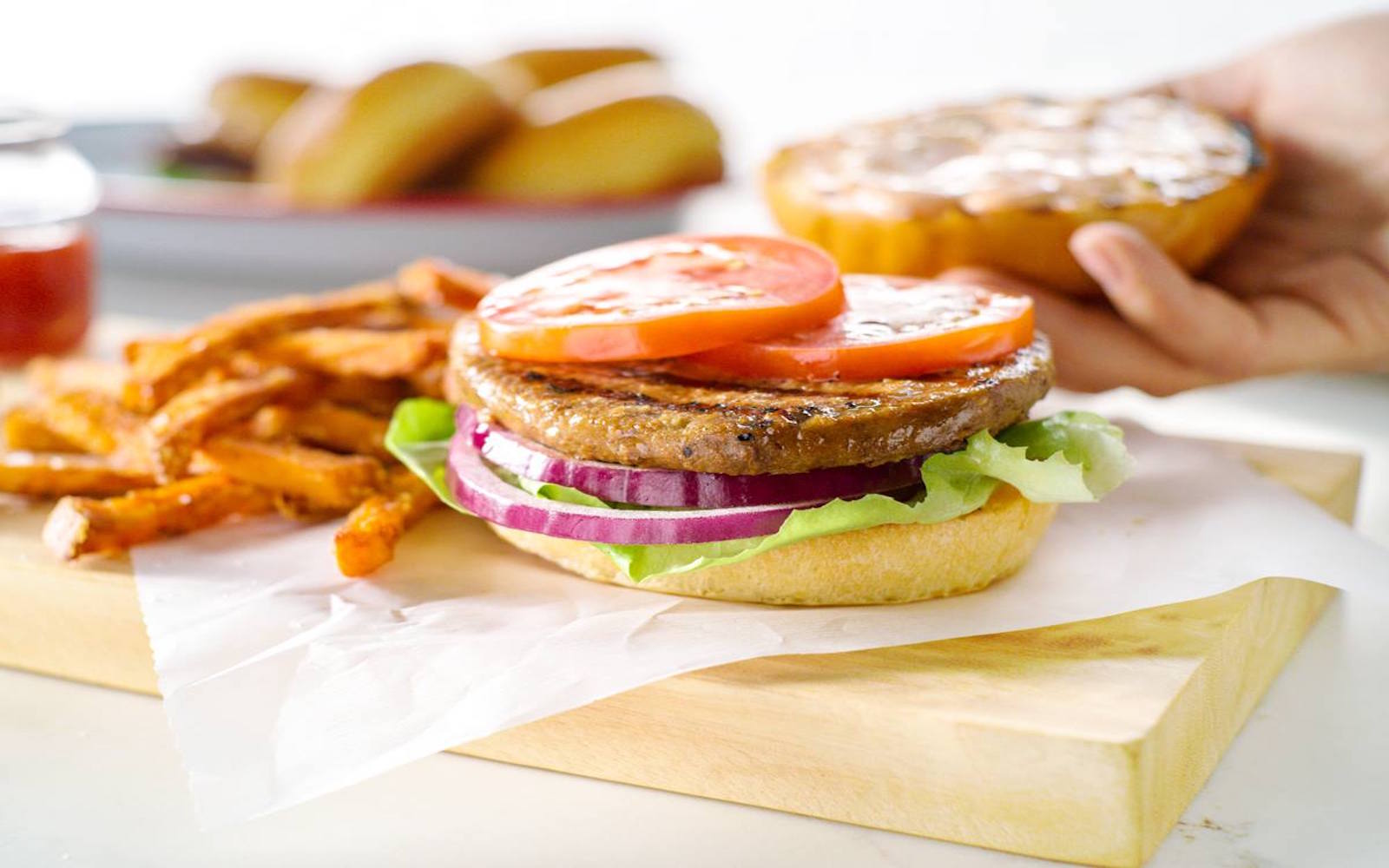 Back in August, leading market research firm Mintel conducted a “Better-For-You Eating Trends” survey designed in part to track the growth of the trend toward reduced meat consumption among U.S. consumers.

The results of the poll, which asked 2,000 individuals over the age of 18 whether they were interested in eating less meat, revealed that more people than ever are indeed embracing plant-based nutrition.

As a matter of fact, almost six in 10 American consumers surveyed indicated that they have an interest in reducing their meat consumption. Older Millennials (ages 31-40) in particular are looking to cut the amount of meat they eat – in the poll, two-thirds of them expressed a desire to do so.

What’s more, one-third of the consumers in the study stated that they plan to buy more plant-based/vegetarian foods within the next year. And as past research by Mintel showed, nearly eight in 10 Millennials are already consuming alternative meat products, putting them at the forefront of the plant-based eating trend.

With interest in meat-free protein clearly increasing rapidly, plant-based meat producers such as Gardein and Beyond Meat are tasked with figuring out what consumers like and how to align their products with it. Luckily, Mintel is helping them do so by also polling consumers on what they’re looking for in an alternative meat product.

According to the firm’s research, taste is the most important factor for American consumers, and tastiness needs to be clearly conveyed on the product’s packaging in order to convince them to buy it.

Not far behind taste are “clean label attributes” like non-GMO, high protein and no artificial ingredients. Finally, quick and easy preparation that still results in a meal that could pass as being made from scratch is necessary in order for an alternative meat product to be considered ideal.

As the worldwide popularity of the Beyond Burger and other delicious meat-free products proves, alternative protein companies are doing a great job of giving consumers what they desire and convincing even the most dedicated meat enthusiasts to give their healthy, sustainable offerings a try.

We’re totally thrilled that people are being to recognize and act on the fact that ditching animal products is not only better for our bodies and our animal friends but also far easier on the environment!

If you’d like to learn more about how plant-based eating can help bring about a better future for everyone on Earth, check out the #EatForThePlanet book!