Americans Eat More Fresh Foods Than They Did 5 Years Ago 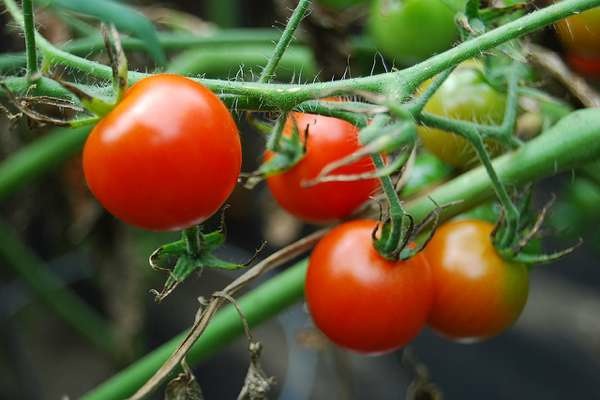 The W.K. Kellogg Foundation recently conducted a survey of 800 American adults, asking about their food buying patterns and preferences, and their thoughts on the nation’s farming system. And some of the results came as a major surprise.

Perhaps most notable was an apparent shift towards more local consumption patterns. For example:

Other notable trends included a push for more environmentally-friendly farming practices and the need to ensure ubiquitous access to fresh fruit and vegetables. Highlights include:

And a surprising 68 percent of survey respondents said they eat more whole grains, fruit and vegetables than they did 5 years ago.

Respondents also supported a number of equality initiatives, such as ensuring a fair wage for farmers, and instituting a national program that would double food stamp benefits at farmers markets.

Are these positive changes the product of initiatives such as Michelle Obama’s Let’s Move campaign, Jamie Oliver’s Food Revolution, the slow/local/organic food movements, and the work of countless grassroots organizations? Do these results suggest that the good news about plant foods is finally sinking in? Tell us what you think!

Full poll results are available from the W.K. Kellogg Foundation.