The Amazon Rainforest is Burning at Alarming Rates! 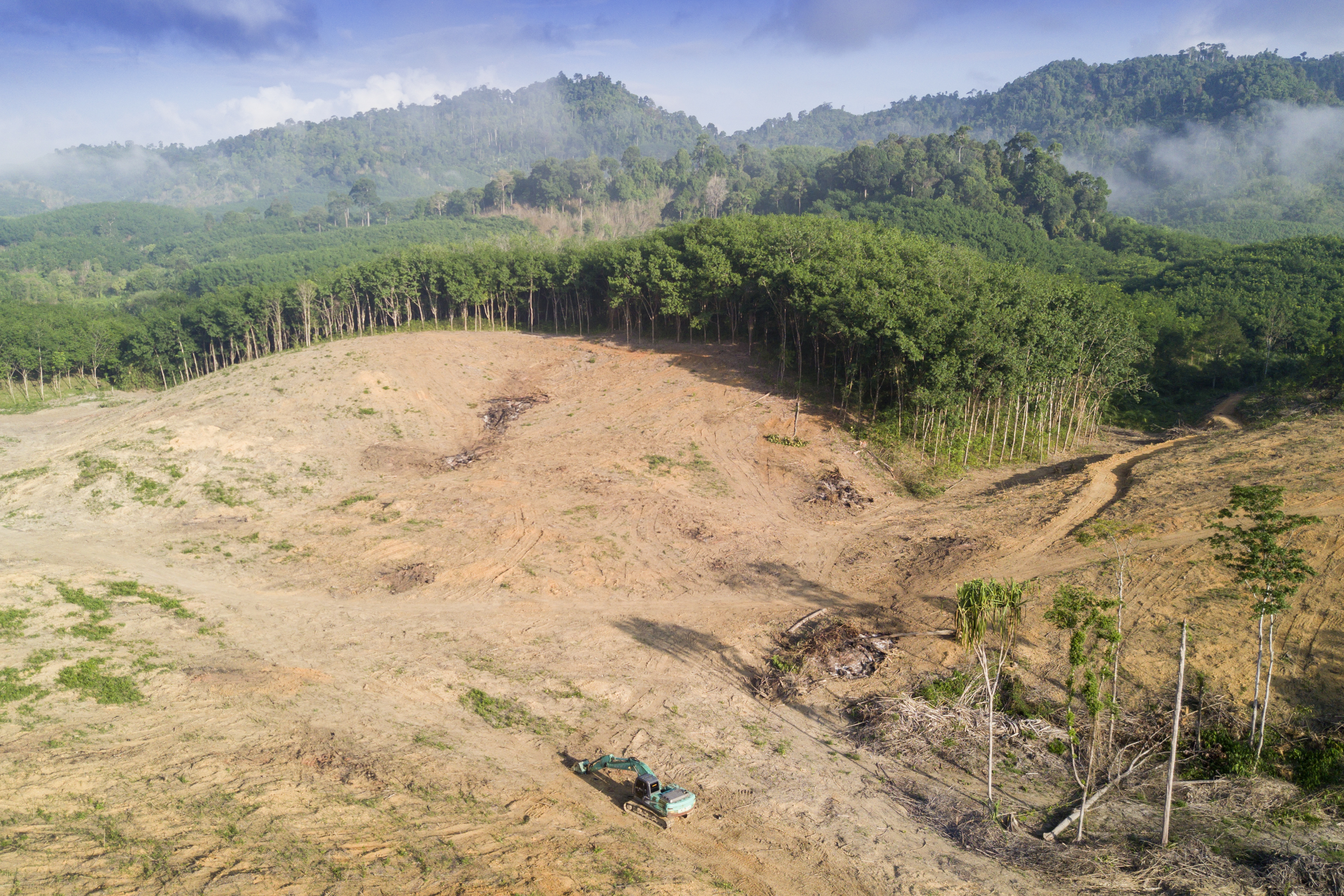 The Amazon rainforest is also known as the planet’s lungs, producing about 20 percent of oxygen in the earth’s atmosphere. But the Amazon is in serious danger right now. The deforestation rate in the Amazon is so high that data shows that the size of three football fields are destroyed per minute. Unfortunately, such destruction has caught up, as environmental activists have long said it would.

The Amazon rainforest is currently on fire and burning at incredibly devastating rates.

#ICantSleepBecause The Amazon has been burning for 3 weeks, and I’m just now finding out because of the lack of media coverage. THIS IS ONE OF THE MOST IMPORTANT ECOSYSTEMS ON EARTH. SPREAD AWARENESS #PrayforAmazonia . Let's save it. Retweet to spread the information. pic.twitter.com/N5MhWz5DDp

Almost 73,000 fires have been detected. The winds are so powerful, the smoke was carried up to 1,700 miles away. The entire sky above Sao Paulo, Brazil went dark for about an hour. The smoke can even be seen from space.

🌎Just a little alert to the world: the sky randomly turned dark today in São Paulo, and meteorologists believe it’s smoke from the fires burning *thousands* of kilometers away, in Rondônia or Paraguay. Imagine how much has to be burning to create that much smoke(!). SOS🌎 pic.twitter.com/P1DrCzQO6x

The Amazon spans across several South American countries, but is located mostly in Brazil. Environmental activists blame the Brazilian president for his pro-business stance which has encouraged deforestation by allowing logging and more harmful activities. According to the INPE, deforestation was 88 percent higher this June than just last year.

These fires have been raging for quite some time. NASA captured images of the fires from space on August 11th and 13th. Deforestation (mainly for palm oil) isn’t the only human activity causing these fires. Farms in Brazil also use slash-and-burn techniques, in which they use fire to clear land. The combination of these tactics and the mass deforestation are wiping out a vital part of the planet, home to many ecosystems, wildlife, and indigenous people.

If you want the Brazilian government to take action now to stop these fires, sign this petition which asks them to stop aggressively deforesting the Amazon!

Brazil’s president is a prime example of the dangers of government not listening to environmental and climate change experts. Currently, the administration in the US is also threatening wildlife and the environment by opening up national wildlife refuges to not just hunting, but to oil drilling. If you want to put a stop to that too, sign this petition as well!