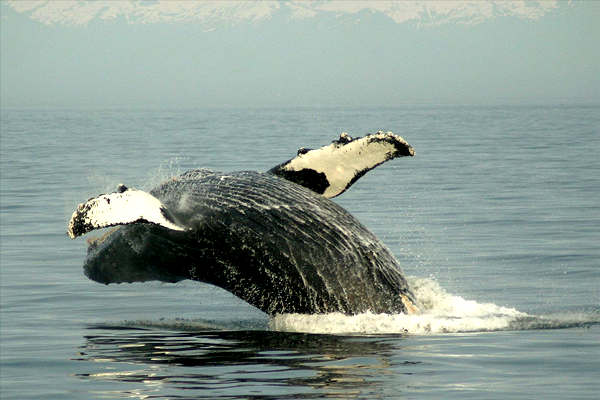 According to a new report by the nonprofit Environmental Investigation Agency (EIA), more than 147 food products derived from whales, dolphins and porpoises are for sale on Amazon Japan, the wholly owned subsidiary of Internet retail giant Amazon Inc.

The investigators bought eight whale products from Amazon Japan in 2011, including canned whale meat, whale jerky, whale bacon and whale stew. Analysis of some revealed excess mercury levels, and up to one-third lacked a species name on the label.

“Amazon.com has a clear policy of banning trade in endangered and threatened species but is turning a blind eye to commercial trade in whale products from endangered and threatened whales on its Japanese website,” said EIA president Allan Thornton. “We are appealing to Jeff Bezos and Amazon to ensure that Amazon’s ban includes all trade in products from whales, dolphins and porpoises across all of Amazon’s websites.”

Within a day after the report was released, Amazon Japan pulled all whale and dolphin meat products from its site. In response to a request for comment from Amazon, a spokeswoman, Mary Osako, said: “The items you referenced are not available for sale.”