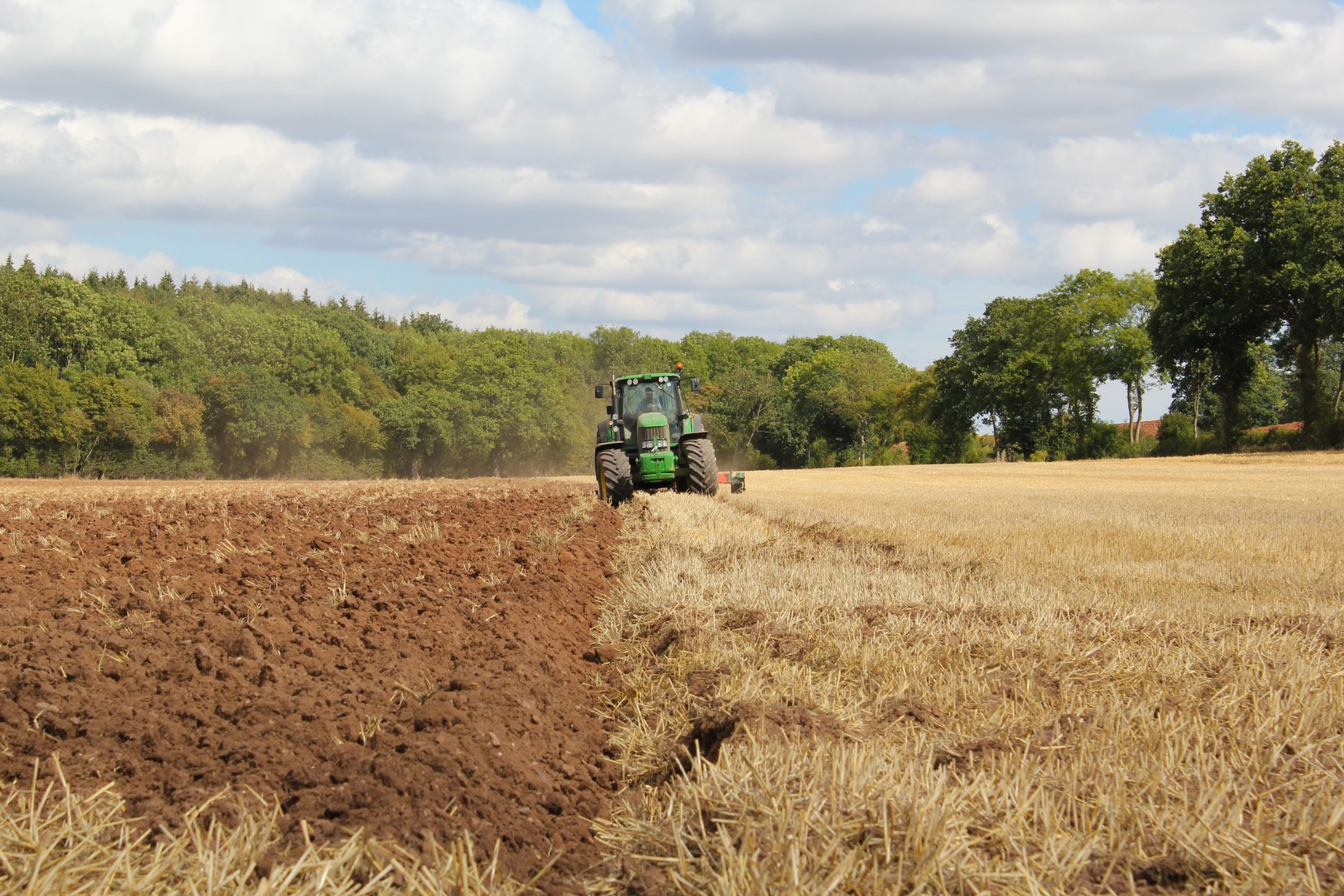 Al Gore recently invited 300 guests to his family farm to talk about his latest thoughts on food, climate change and agriculture. Chefs, activists, scientists, and food executives all gathered in Tennessee to talk about soil and carbon sequestration.

Part of regenerative agriculture is “carbon farming.” Topsoil is the foot of ground that sits directly underneath our feet. This topsoil stores three times as much carbon as forests, according to Bloomberg. Agriculture is a significant contributor to carbon emissions. Current estimates put it at 14% of emissions. But due to the carbon storage, it could be turned into a carbon absorber. Regenerative farming helps speed the process of carbon sinking into the soil.

Updating farming practices to include cover crops, low-tilling and tree planting could make farms friendlier to climate change, according to Gore. He said that planting trees and carbon sequestration are “two of the most effective approaches.”

40% of the land in the United States is farmland. The main scientist working with Al Gore, Rattan Lal found that carbon is sequestered in soil at 2.6 gigatons annually. Planting trees and vegetation along topsoil “has the technical potential” to absorb 157 parts per million of CO2.

Naomi Starkman, the editor-in-chief of Civil Eats, told the Washington Post of Al Gore’s speech, “Gore spoke with such devastating and fierce clarity, connecting the dots between the ways agriculture is implicated in and impacted by the climate crisis. But it also felt like a hopeful moment wherein agriculture, and farmers in particular, are taking a front-and-central place in solving one of the most urgent issues of our time.”

The regenerative farming process is expensive and would need significant buy-in from consumers, big agriculture and food companies. But Gore has started spreading the word and he is hopeful.

It’s another potential solution needed alongside multiple changes, options and discoveries for us to combat climate change. Read more about Regenerative Farming in One Green Planet. And read about Al Gore’s vegan diet.