Act Now! Shelters in Hurricane Affected Areas May Have to Kill Animals If They Don’t Get Help 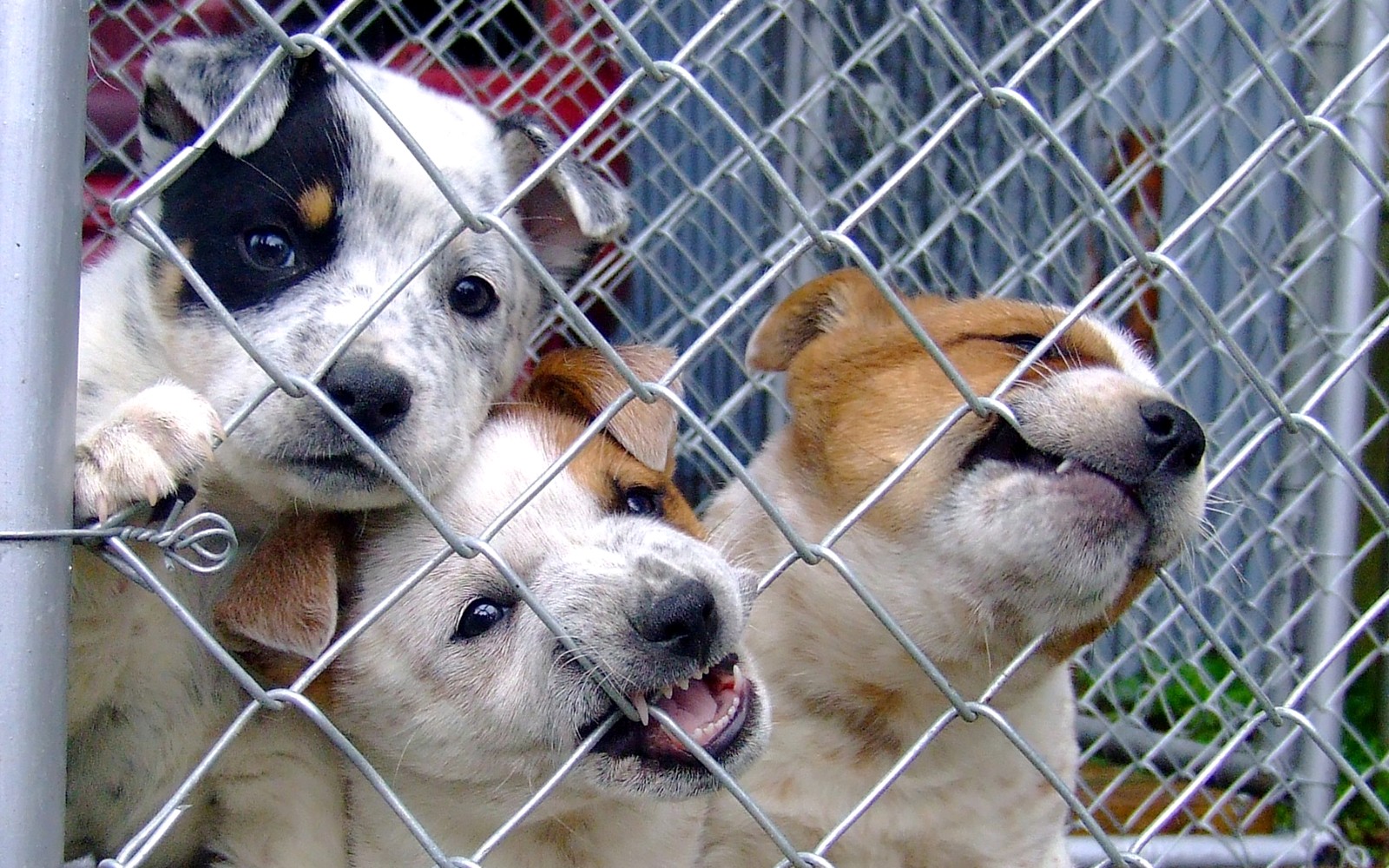 The devastating effects of natural disasters know no bounds. When it comes to animals, even those who previously had safe homes and families can be faced with the loss of both: their home as well as the people they love. When hurricane season arrives and evacuation warnings begin to sound, people are forced to flee to avoid the calamity. Sometimes, these situations lead to pets being left behind and ending up in local animal shelters. But shelters do not have unlimited room for new residents and, following hurricanes, they become overwhelmed by the great number of new pets they need to accommodate.

This exact scenario is now playing out at the Pender County Animal Shelter in North Carolina which is currently in the path of Hurricane Florence, The Washington Post reports. The shelter is dramatically overcrowded, so much so that the only way to fit all the new animals in need of help seems to be euthanizing others. The shelter wants to avoid putting animals down at all cost. The staff is asking for help, which is not very easy in a city which is being fled by virtually everyone since the danger is clearly severe and mandatory evacuation orders have to be observed.

Fortunately, wonderful people willing to help are often around – like those waiting in line to foster animals from the Saving Grace NC shelter before the hurricane hits. Those heartening acts of goodwill, however, cannot be a substitute for an active help granted to affected shelters by governments.

Earlier this month, the ASPCA issued a press release urging pet guardians to include their animals in their emergency plans and save them as well. The organizations delineate the steps that should be taken – from making sure that the pets have ID tags on them, to downloading the ASPCA mobile app which allows guardians to store crucial pet records needed for boarding pets at evacuation shelters. In the last year alone, the ASPCA assisted more than 37,000 animals during six natural disasters.

Affected animal shelters require support in order to deal with the situation at hand and not be forced to consider euthanasia. Click here to sign the Care2 petition urging Governor Roy Cooper to take immediate action to aid animal shelters faced with Hurricane Florence and its consequences.