A Use For Palm Oil Waste? 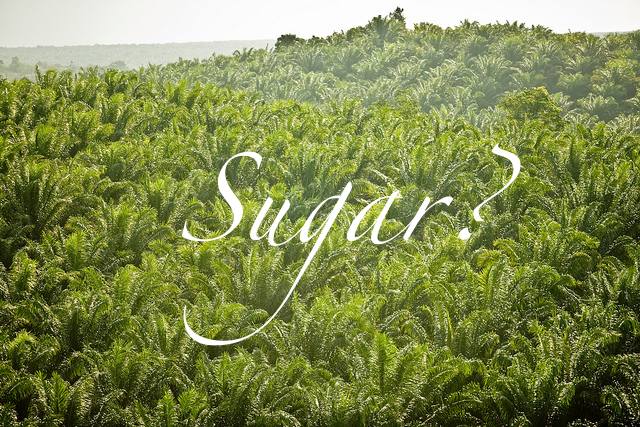 A research team in Singapore may have found a good use for some of the 13 million tons of plant waste matter produced each year by palm oil extraction.

A particular by-product, known as empty fruit bunch (or EFB), is comprised primarily of a carbohydrate called xylan, which can be broken down into individual sugar molecules (i.e. xylose) using a process called hydroylsis.

Although hydrolysis is widely used to convert components of sugarcane and corn refuse into sugars, the process has, until recently, been prohibitively expensive for EFB.

Researcher Jin Chuan Wu and his team experimented with different combinations of acids, and seem to have found a way to significantly improve sugar yields from palm oil plant waste matter.

Xylose is a potentially useful input for producing xylitol, and ultimately lactic acid, and ethanol. Wu was quoted: “Next, we will convert the sugars into lactic acids by microbial fermentation using lactic acid bacteria.” This lactic acid will be used for producing polylactic acid: a renewable and biodegradable biopolymer that is stable at high temperatures and, according to WU, has broad applications.