A Lawsuit That May End Puppy Mills? 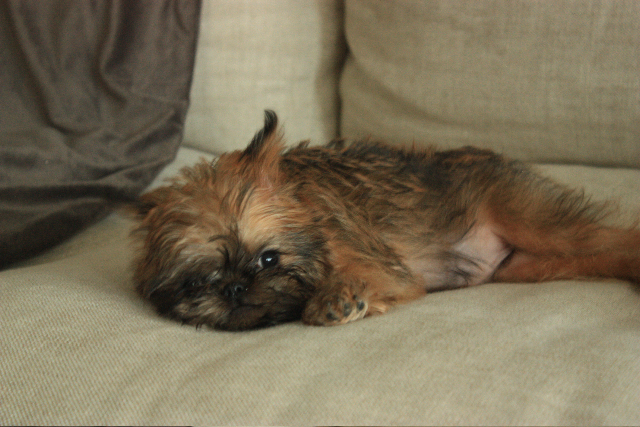 In what could turn out to be a landmark animal rights case, New Yorker Elena Zakharova has filed a lawsuit because of the chronic pain that her dog, Umka, suffers as a result of hip and knew problems, which Elena attributes to the dog’s puppy mill origins.

Zakharova is suing Raising Rover, an Upper East Side pet store where she purchased Umka for close to $8,000 in veterinarian bills plus an undisclosed amount to rectify the dog’s suffering.

She and her lawyer contend that even though state law defines pets as ”property,” they are more than that,  and they should be compensated accordingly. “Pets must be recognized as living souls, not inanimate property,” Zakharova’s lawyer, Susan Chana Lask told MSNBC. “Umka feels love and pain like any human being whose pain and suffering would be recognized in a court.”

Umka is not covered by New York State’s “Puppy Lemon Law,” which allows buyers to return a sick animal in 14 days. Umka’s problems didn’t surface for six months — not until she was nearly eight months old.

If the court rules in Zakharova’s favor, it could set a precedent under which pet stores would have to pay guardians of puppy mill dogs who incur bills associated with medical problems caused by negligence or a deliberate lack of appropriate early care. This could, in turn, negatively impact puppy mills, that breed and confine dogs in cruel conditions.

“I don’t know where this case is going to go, but it’s good that it brings awareness that pets are not just a commodity and that we have to take this seriously,’’ said Sandra DeFeo, executive director of The Humane Society of New York. “