25 Celebrities Who Won’t Be Eating Turkey on Thanksgiving 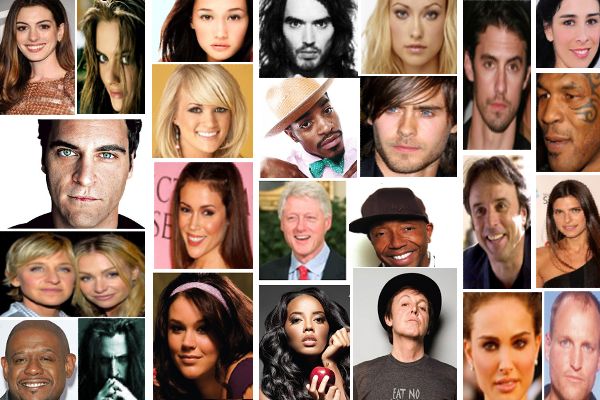 Who eats turkey on Thanksgiving?! Not these compassionate celebrities, who have made the choice not to gobble down something that used to … gobble. PETA has a ton of free vegan holiday recipes that will help you celebrate a delicious holiday and give turkeys something to be thankful for.

People for the Ethical Treatment of Animals (PETA) is the largest animal rights organization in the world, with more than 3 million members and supporters. PETA focuses its attention on the four areas in which the largest numbers of animals suffer the most intensely for the longest periods of time: on factory farms, in the clothing trade, in laboratories, and in the entertainment industry. We also work on a variety of other issues, including the cruel killing of beavers, birds, and other “pests” as well as cruelty to domesticated animals. PETA works through public education, cruelty investigations, research, animal rescue, legislation, special events, celebrity involvement, and protest campaigns.