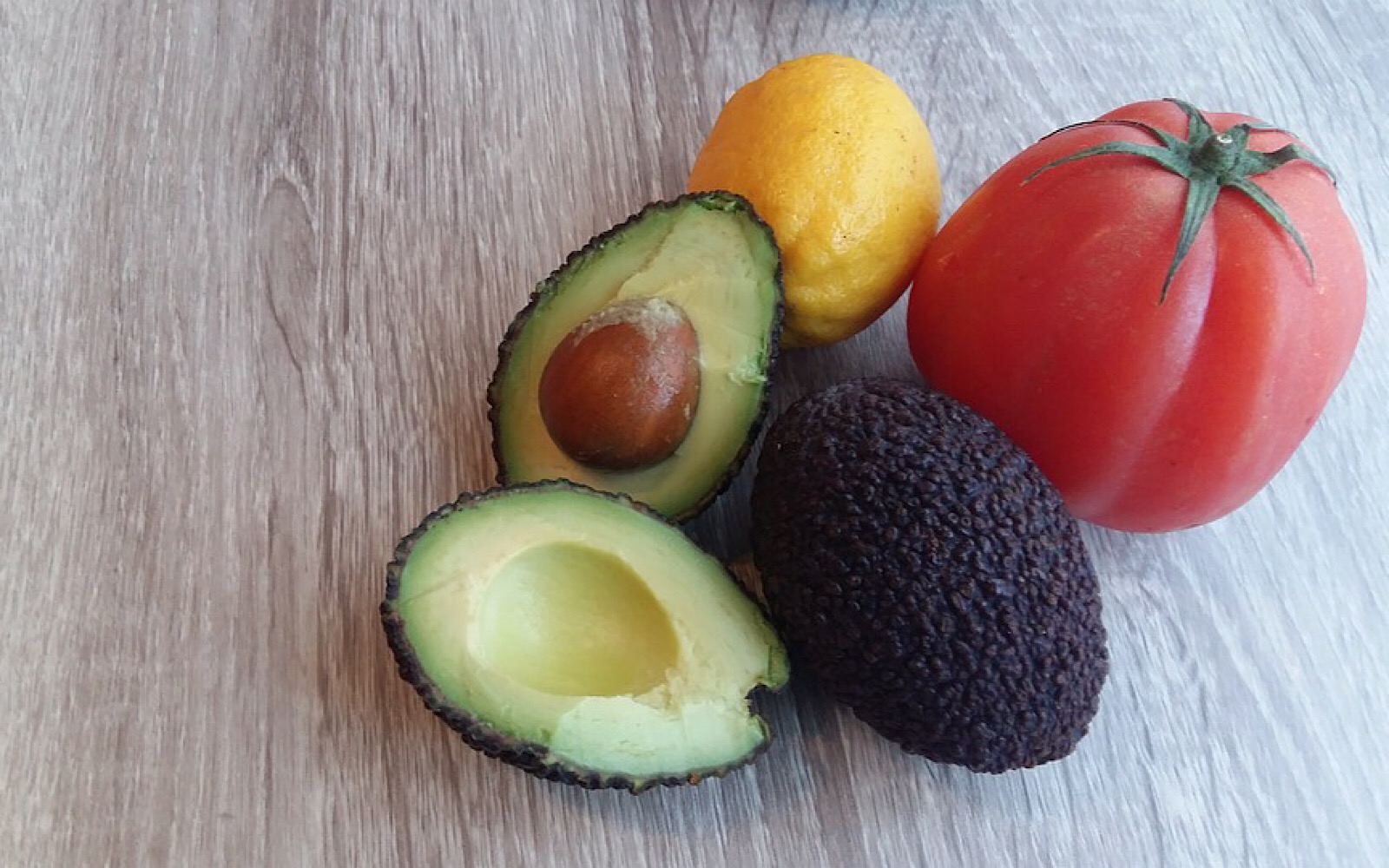 There is no denying that the future of food is plant-based, but sometimes we need to be reminded of just how grand the movement has become. Mindful Chef, a recipe box subscription service, analyzed the data from orders placed in Great Britain, and the results are astounding — in just two years there has been a 117 percent increase in those choosing plant-based options!

Research conducted by the Vegan Society revealed that from 2016 to 2018, the vegan population in Great Britain rose from 276,000 to an impressive 600,000! This seems to fall in line with the 140 percent rise in demand for plant-based foods across the globe. And although the UK is a leader in the plant-based and animal rights movements, these results are still an eye-opener as to how impactful the plant-based message has become.

Plant-based diets are not only beneficial to our health, chock full of vitamins and nutrients and free of cholesterol, hormones, and unhealthy fats, but they are also beneficial to our planet. It’s been shown that going plant-based for a year can cut your carbon footprint in HALF, as animal agriculture is so harmful to Mother Nature that it is now considered to be worse for the environment than fossil fuel extractors like Exxon Mobil and Shell. To learn more about the environmental impact of our food choices, be sure to check out the Eat for the Planet book!

And remember to SHARE this with your network as an encouraging sign of where the future is headed!